Hash: What is it and How Does it Work in the Digital Currency Investing Ecosystem? 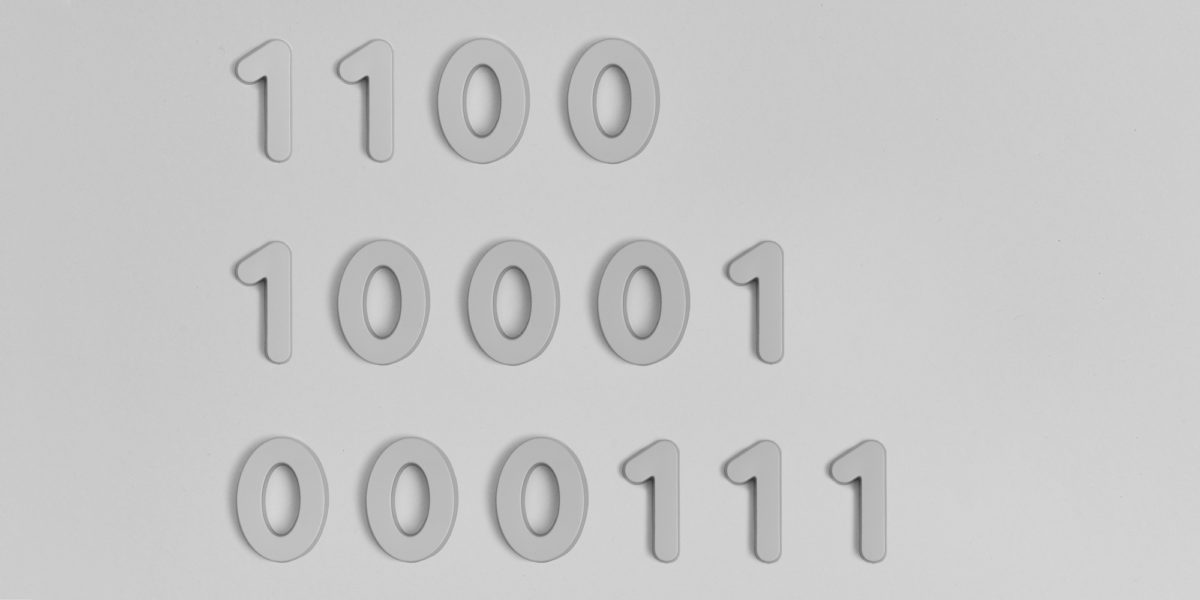 What is hash? Why does it matter to digital currency? For investors that did not emerge and grow along with digital currencies and the blockchains behind them, getting up to speed with some of the related concepts may require a little research. The hash is one such concept.

A hash contains securely hidden, or cryptographically encrypted, transaction data on a blockchain and is the key to blockchain construction and technology.

Understanding a hash, what it is, and the process that creates one is important to truly understand why blockchains are secure and what digital currency mining entails.

Within the digital currency ecosystem, a hash is a string of characters that represents and secures information on the blockchain of a digital coin.

Digital media, or data, exists as strings of binary numbers. A hash function, covered next, takes any digital data in its binary form and applies a mathematical algorithm to produce a new string of numbers in the form of a unique and encrypted hash. A hash, sometimes called a hash digest, is a digital output from a hash function in the form of an alphanumeric string of characters.

What is a hash function?

A hash function is a computer-based algorithm or mathematical process that, when applied to digital data creates a hash output, or hash. The hash function turns transaction and user data into the encrypted hashes that make up a blockchain.

On a blockchain, the data input (or hashed) represents the entire state of a blockchain. The hash output is the new state of the blockchain, containing any new transaction information.

Hash functions can be applied to data of any size and will change it to data of a fixed size, helping to secure, store, and transmit data. The hash that is created is often much smaller in size than the original data and will be of a fixed bit size, such as 64-bit, 128-bit, or 256-bit.

Hashes turn massive amounts of data into much smaller entries on the blockchain but being unique also offer security. If a hash changes it is easy to see that hacking or tampering may have occurred. Entire files of data or transaction records cannot be as quickly compared.Changing even one small part of the original data will create a completely different hash when the hash function is applied again. A hash function is one way. It is impossible to derive the original data from the resulting hash. It is also this behaviour that gives a blockchain its security.

The hash and its part in digital currency mining

To mine a block, a miner needs to hash, or apply a hash function, to a block’s header to make it less than or equal to a given target hash.

A block’s header contains strings of data including transaction details, using software miners apply the mathematical algorithm (hash function) to change the data and produce a hash. If they achieve the target hash they mine the block, validate the block on the blockchain, and receive a reward of digital coin. For Bitcoin, miners need to take a block’s header and apply the hash function, or algorithm SHA-256, to try to generate the required target hash. For Bitcoin at the moment the target is a 256-bit alphanumeric string that must start with 18 zeros.

It is very unlikely that a given block header and a given hash function will generate the required hash. To enable miners to vary the resulting hash a blockchain’s header contains a “nonce”. A nonce is an almost a “nonsense” number which a miner can incrementally alter to create new hashes in the hope of finding one that matches the target.

It takes many attempts before a target hash is reached, this is the part that takes a computer or mining machines resources, a central processing unit (CPU), or graphics processing unit (GPU), and electricity.

Mining operations run many machines, all using processing power and electricity to continuously run hash algorithms to turn blockchain block headers into the resulting hashes or targets. Each time a target hash is generated, a block is mined and value in Bitcoin or another digital coin is earned for the miner.

At the same time new transactions are validated and written into the blockchain. The work that is carried out during digital currency mining is why some blockchains, like Bitcoin are called “proof of work” (POW) blockchains.

Why should an investor care about a hash?

In comparison to traditional encryption, encrypted data can be decrypted using only a specific key. This means that cryptographically-secured blockchains with cryptographic hash algorithms are much safer than traditional data encryption. The fixed length hash that is generated from running a hash function, or hash algorithm, secures transaction and user data on a blockchain as the original data cannot be identified from the hash.

Further, creating a hash is a one-way process. The data which created the hash cannot be determined from the hash itself. A hacker gaining access to a hash can glean little of worth from the hash alone.