Gas: How it Fuels the Ethereum Ecosystem 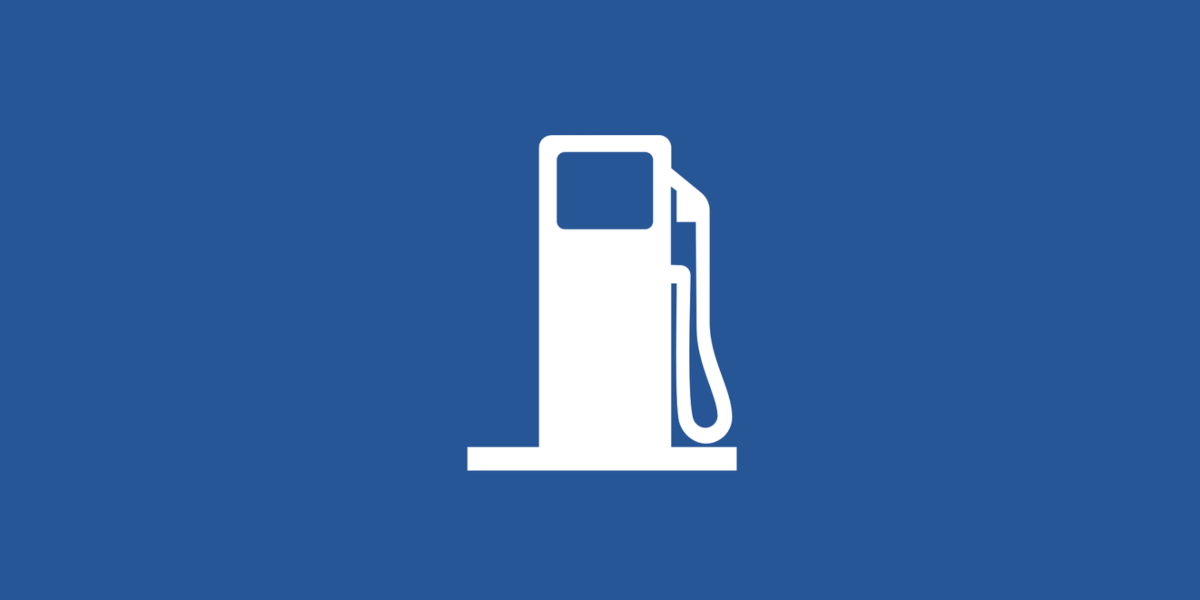 In order to allow digital currencies to remain decentralized, new methods of governance had to be created. Today, the industry’s thinkers continue to conceive ways of ensuring the security and technical capabilities of centralized systems, while staying decentralized.

For Ethereum, this currently takes the form of a unit known as “gas,” which is used to determine the fee of each transaction that occurs on the Ethereum network.

Ethereum was designed to use a supplementary unit known as gas to power the network and facilitate its governance. This term refers to the gas price and the gas limit of a transaction, which ultimately determines the transaction’s total fee.

When someone sends a transaction on the Ethereum network, such as paying for a service or initiating a smart contract, the user has to pay for the computational resources used to add the transaction to the blockchain.

This is known as a tx fee (transaction fee) and is determined by multiplying the gas price with the gas limit. (Tx = gas limit x gas price)

The gas price is determined in Ether (ETH), the digital currency that supplements the Ethereum network. Together with the gas limit, this determines the overall fee of the intended transaction.

Higher activity within the market often raises the average gas price, as higher demand means that users are willing to spend more for their transaction to be prioritized. Mining nodes often prioritize transactions that have a higher gas price, as it should result in a higher mining reward.

The gas limit is the other variable set by the sender of a transaction, and refers to the maximum amount of gas that the sender is willing to use.

If the transaction is successful before all the gas is spent, the sender is refunded the remaining amount. If the transaction fails, however, it will continue until it runs out, meaning that the user will not be refunded.

If users do not set the gas limit high enough to cover the intended transaction, it will essentially run out of fuel before it is validated, resulting in an error. The amount of gas required for a transaction is dependent on the resources required to add the transaction to the blockchain.

Bitcoin was the first decentralized digital currency to hit the market and remains the most popular in terms of market cap and general public interest. Ethereum, however, trailed Bitcoin years after its release with a slightly different approach to governance, and more ambitious technological goals.

Ethereum wants to serve as more than a digital currency. The platform facilitates smart contracts and decentralized applications (dApps). As a result, it was not viable for Ethereum to use the same system of calculating transaction fees as Bitcoin.

While its true in both systems that higher transaction fees incentivize miners and consequentially create faster transactions, the way these fees are calculated is quite different.

Overall, transaction fees in the digital currency ecosystem are a byproduct of decentralization.

In order to allow digital currencies like Ethereum to exist without relying on an intermediary or central party to approve or deny transactions, Ethereum calls upon the network to handle tasks like avoiding double spending.

This network is composed of mining nodes, which donate their computer’s resources to validate transactions. These users require some kind of incentive to do this, which is where the transaction fee comes into play.

Transaction fees are designed to incentivize users and allow them to recover their associated costs for participation, such as electricity.

In the Ethereum network, this currently takes the form of gas, which fuels the decentralized and disruptive Ethereum platform on its quest to avoid intermediaries.