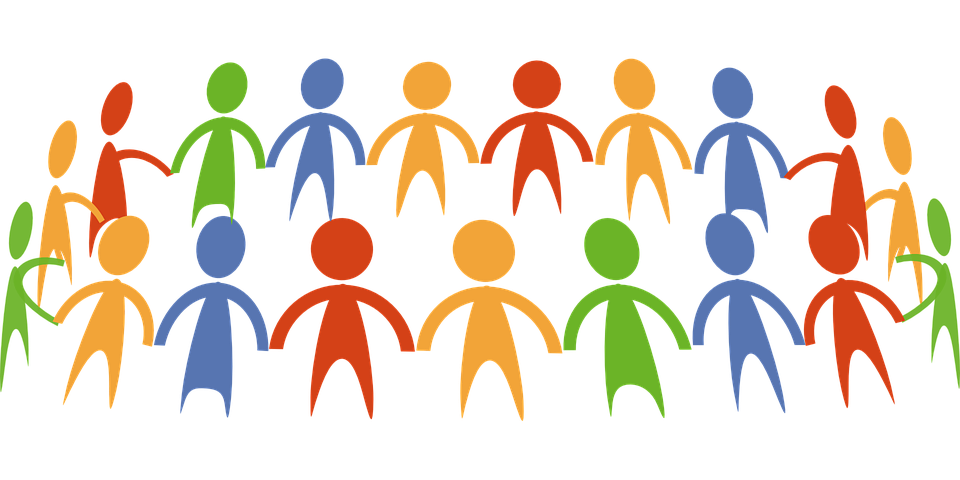 There are many facets about Canada that make the country an ideal canvas for exciting projects, startups, and technological movements. With the emergence of blockchain technology, Canada observes communal excitement throughout many major cities, and the country as a whole is beginning to cement itself as a blockchain leader. Blockchain communities in Canada started small, but are now growing to be a huge part of our broader tech ecosystem.

As the largest city in Québec, Montréal is often an attractive location for projects looking to impact industries in a major way. With the city’s passionate residents, several blockchain communities have formed throughout Montréal, hosting regular events designed to promote and grow the industry.

One event organizer is Hyperledger, an umbrella project of open source blockchain tools. The Linux Foundation founded Hyperledger in 2015 with the aim to foster blockchain development.

The group focuses on collaborating with open source projects and believes that an open source approach is necessary to “ensure the transparency, longevity, interoperability and support required to bring blockchain technologies forward to mainstream commercial adoption.”

Hyperledger’s contributing members include include IBM, Intel, American Express, and numerous blockchain companies and those looking to utilize blockchain technology. With its location in Montréal, Hyperledger’s regular events aim to help the organization further its goals of creating enterprise grade distributed ledger frameworks and build technical communities to develop blockchain.

Canada’s capital is the heart of much of the country’s innovative spirit, and the city of Ottawa is home to bustling blockchain communities. Reflecting the country’s current excitement towards blockchain, The Treasury Board Secretariat of Canada is hosting a GC Blockchain Day as part of its Enterprise Architecture series.

The Office of the Chief Technology is hosting the event in collaboration with participants including the University of Calgary, Carleton University, Cisco, IBM, Microsoft, Cryptochicks, Blockchain Hub, InnoGov, and several others.

The GC Blockchain Day is a full day session providing free education for business, analysts, architects and developers. The event will be hosted on April 23rd, 2018.

Even for those that have missed the event, government branches hosting events dedicated to blockchain is exciting news for the industry. Previously, the Canadian government began a pilot program trialing the Ethereum blockchain to keep track of grant funding.

Toronto tries its hand at becoming a blockchain leader

Toronto is, in many ways, a prime candidate to become a global leader in the blockchain revolution. The city already hosts many world-renowned blockchain institutions, such as the Blockchain Research Institute, which aims to investigate real world uses for the technology.

As a spinoff of The Entrepreneurship Society, The Blockchain Society (TBS) is a Toronto-based organization which runs monthly events designed to develop Canada’s blockchain community.

TBS invites the public to join its monthly updates to build the community as a whole, coders of various skill levels to attend its monthly workshops, and invite-only experts to continue joining its thought leadership lunches.

The BlockchainHub is another example of a blockchain event organizer in the city. It claims to be the first Canadian nonprofit to grant certifications for becoming a blockchain developer, and hosts a variety of events aimed to further education and provide accreditation.

In Vancouver, community-run blockchain meetups are abundant, inviting developers and enthusiasts to come together to discuss and shape the industry.

Dctrl is a collaborative community that is inspired by the open source movement. It often hosts meetups focused on decentralization and blockchain education, and reflects the community’s passion for emerging technology.

As event organizers continue to offer exciting events for various blockchain communities throughout Canada, residents are growing their passion for the industry and further spreading excitement about the country’s blockchain scene.