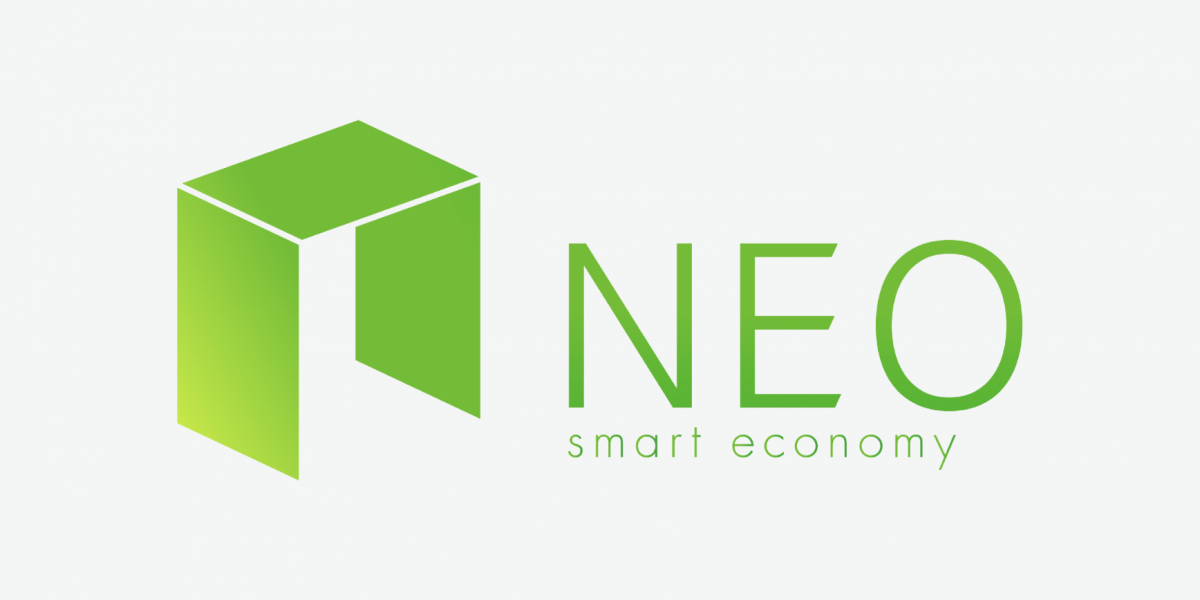 The digital currency industry is a breeding ground for innovation. Across the movement, new projects continue to explore their own solutions to various issues that exist in the modern centralized world. NEO gas is one such example of a way to power a blockchain project.

However, understanding the at-times subtle differences between the various platforms that exist within the digital currency industry can prove challenging, especially as new projects continue to surface.

Previously, Coinsquare News covered how “gas” powers the Ethereum network. This article, on the other hand, will explore how ‘gas’ functions in NEO, drawing comparisons between the two digital platforms.

Similar to Ethereum, NEO is a dApp platform that carries its own cryptocurrency

NEO is both a digital currency and a framework for innovative projects. It bills itself as a platform designed to facilitate a scalable network of decentralized applications (dApps).

The project shares similarities with Ethereum – another platform for dApps – but has a significantly different approach to achieving its goals.

NEO originally launched in 2014 and was called AntShares at the time. In June 2017, the project experienced major rebranding when it was formally retitled to NEO.

The platform’s primarily aim is to become a decentralised platform to digitize assets, largely through the use of smart contracts known as ‘NeoContracts.’ The platform’s developers hope to make NEO into a digital alternative for trading real-world assets.

In order to develop smart contracts on the platform, developers can choose from a litany of common code bases. Ethereum, on the other hand, allows smart contracts to be programmed through a dedicated language known as Solidity.

NEO is particularly popular in China, where the platform continues to bolster the country’s status in the race to support blockchain innovation.

While the market cap of digital currencies is prone to change at any given time, NEO currently ranks as the 12 most popular worldwide, according to CoinMarketCap.

NEO’s method of distributing coins is significantly different from market juggernauts like Bitcoin.

The currency was ‘pre-mined’ and has a fixed limit of 100 million units. The first of the 50 million NEO were sold through crowdfunding, while the remaining 50 million are split amongst NEO developer incentives, investments in auxiliary blockchain projects, and stored for a rainy day.

The platform’s proof-of-stake (PoS) model is used to facilitate the network without the need for a central party. It employs a consensus mechanism known as Delegated Byzantine Fault Tolerance (dBFT). In this system, participating users can delegate specific devices as bookkeepers, as long as the bookkeeper maintains a specified balance of NEO.

The relationship between NEO and GAS

NEO’s PoS system rewards users for holding NEO through giving them a secondary currency known as GAS. The role of GAS in the NEO’s platform is to permit transactions, as it serves as a way of allowing users to pay for various fees.

While holding NEO in a digital currency wallet, users generate GAS as an incentive to maintain their NEO balance.

As its own currency, GAS’ production is reduced by 1 token per 2 million blocks generated, ensuring that new tokens will continually be produced until around 2039, when it will reach its maximum circulation of 100 million units.

NEO’s smallest unit is 1, meaning that fractions of the currency do not currently exist. As a result, GAS doubles as a way of allowing traders to deal with fractions where necessary.

Users typically spend GAS in order to pay network fees, such as with transactions or in order to run smart contracts. The fees are proportional to the computing resources required to facilitate the desired action, and are awarded to bookkeepers as their reward for supporting the network.

Comparing how Ethereum and NEO ‘fuel’ their networks

Ethereum serves as the prototype for using a supplementary unit to power the network of a digital currency and facilitate its governance. In this sense, NEO took seemingly obvious inspiration from Ethereum’s approach to powering its network.

Similar to NEO, Ethereum’s network uses ‘gas’ in order to determine the total fee of a transaction. This fee can be determined by multiplying the gas price (the amount users are willing to spend for their transaction) by the gas limit (the maximum amount of gas that the sender is willing to use).

Perhaps the most readily apparent difference between the two systems, however, is the fact that Ethereum’s gas price is paid in Ether.

This is not the case for NEO, where GAS can be thought of as a separate currency altogether. It is important to note that the value of GAS is decoupled from the value of NEO and GAS can be bought and traded like any other digital currency.

A space for unique approaches to decentralization

Overall, NEO using its own system of ‘gas’ to fuel its platform is one of the many approaches to decentralization that exists in the market today.

Part of the beauty of the decentralization movement is that it allows pioneers and innovators to approach issues with their own complex and potentially groundbreaking solutions. This is especially important due to how new decentralized payments are to the world of finance, as developers are still finding new ways to combat the drawbacks of a world without intermediaries.