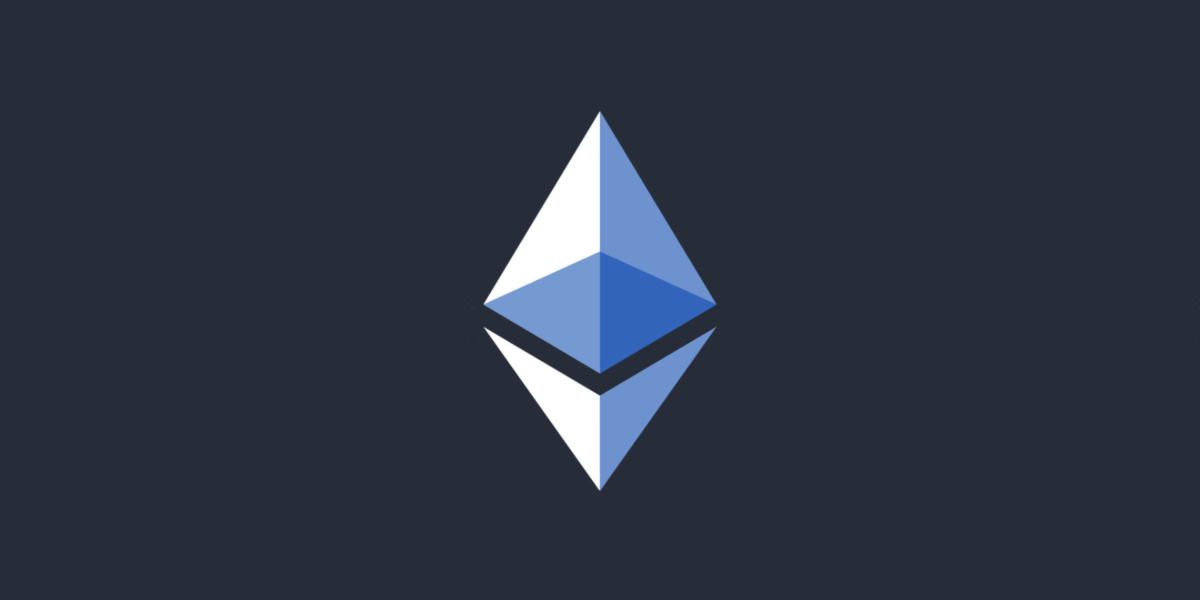 April Fools’ Day wasn’t purely a day of comedy for the digital currency industry in 2018, as Ethereum’s co-founder, Vitalik Buterin, used the opportunity to introduce a proposal for implementing an Ethereum maximum supply. While the timing caused the community to debate whether or not Buterin’s proposal was a joke, he revealed that the joke was the community’s lack of certainty.

For all intents and purposes, Buterin’s proposal reflects an important topic of discussion for Ethereum, the world’s second most popular digital currency. Currently, one of the key factors separating Ethereum from the industry’s juggernaut, Bitcoin, is that there is no “hard cap” on the amount of the currency that can be created.

Exploring the ‘store of value’ argument

One of Bitcoin’s most praised use cases is as a store of value. In order to ensure that Bitcoin had value to holders, it was designed to feature a limited supply.

Bitcoins are created each time miners discover a new block. Every 2,016 blocks, the rate of block creation is slowed down. As a result, the total volume of bitcoin in circulation is hard capped at under 21 million bitcoins. Additionally, destroyed and lost coins will never be spendable, further lowering the supply.

Currently, 3/4ths of all bitcoin have already been mined. However, the supply will not run out until around 2140 due to the block creation rate continually halving. This model takes strong inspiration from gold, and creates a sense of value for those who hold the finite currency.

Ethereum, on the other hand, has no such overall supply cap – a fact that often separates Ethereum supporters and critics. Buterin’s proposal explores the possibility of capping Etheruem at “exactly 2x the amount of ETH sold in the original ether sale.”

Ethereum’s usage as a platform, and the current lack of a hard cap

Ethereum’s lack of a maximum supply cap was by design, but the topic has been raised continuously since its inception. Critics of Ethereum are quick to call on the platform’s lack of a fixed supply when questioning the currency’s intrinsic worth.

Buterin discussed the issue in the past, indicating that he was toying with the idea. With his ill-timed April Fool’s Day proposal, Buterin extrapolated on previous ideas, explaining that he is interested in getting the conversation started.

While arguments in favour of a fixed supply cite Ethereum’s potential to become a store of value that surpasses or rivals Bitcoin, those in opposition of the change believe that Ethereum’s current inflation model is best for the platform. This argument was also voiced in Ethereum’s white paper.

“The permanent linear supply growth model reduces the risk of what some see as excessive wealth concentration in Bitcoin,” it read. “[It also] gives individuals living in present and future eras a fair chance to acquire currency units, while at the same time retaining a strong incentive to obtain and hold ether because the ‘supply growth rate’ as a percentage still tends to zero over time.”

Arguments for and against a fixed supply cap for the Ethereum platform are further complicated by the fact that it aims to exist as more than just a currency or store of value. The platform is the basis for some of the most exciting developments in the decentralization movement, allowing Decentralized Apps (dApps) and smart contracts to be built on top of the platform.

In reality, of course, it should not matter. The proposal is very real in the sense that the words actually were written in the github issue, and the arguments for it are real arguments.

It is clear from Buterin’s statements that his proposal is meant to get the conversation started, rather than provide an immediate resolution for the community at large.

While it’s not likely that a fixed supply cap for Ethereum is just just around the corner, the topic requires serious discussion from both industry pioneers and the community as a whole. If nothing else, the proposal reflects change in the Ethereum platform, which is continuously growing to overcome its challenges and keep its market presence in the future.