Ethereum: What it is and How to Buy Ethereum in Canada 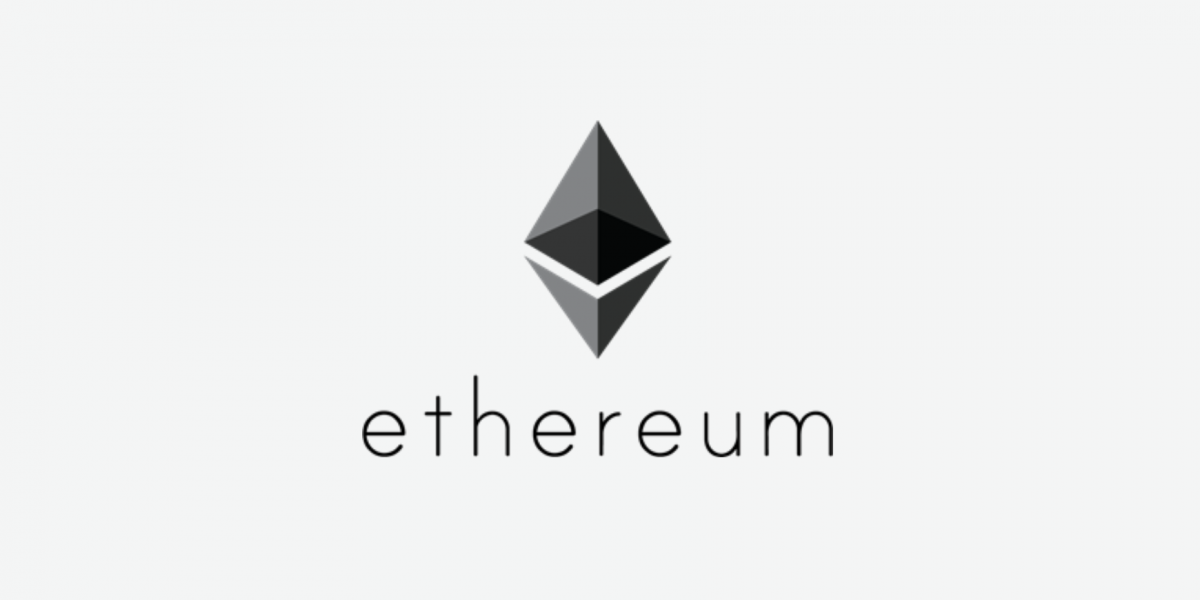 If you’ve ever wondered, “what is Ethereum?” or “how to buy Ethereum”, then read on for more information about its founding team, how to buy it, and the differences between Ethereum and Bitcoin.

While Bitcoin is designed to process transactions and help people exchange money, Ethereum aims to function as a kind of decentralized computer, supporting a new type of application (a “dApp”) in the process.  A good analogy is to think of Ethereum as the blockchain version of the “App Store”.

Technically, you aren’t buying Ethereum when you try and buy their token online, Ethereum is the name of the network – you’re actually buying Ether, Ethereum’s unit of currency.

Well, sort of, but not really. Like Bitcoin, Ethereum is a distributed public blockchain network. Although there are some significant technical differences between the two, the most important distinction to note is that Bitcoin and Ethereum differ substantially in purpose and capability.

Ethereum’s core innovation, the Ethereum Virtual Machine (EVM) is a Turing-complete software that runs on the Ethereum network. It enables anyone to run any program, regardless of the programming language given enough time and memory.

The Ethereum Virtual Machine makes the process of creating blockchain applications much easier and efficient than ever before. Instead of having to build an entirely original blockchain for each new application, Ethereum enables the development of potentially thousands of different applications all on one platform.

What is a decentralized application?

Some notable decentralized applications today are hoping to decentralize industries like cloud storage, home rentals, and even social media.

How to buy Ethereum?

In Canada there are a few options for buying and selling Ether.

Online Exchange: If you want to buy or trade Ether at the best available rate, you‘ll want to use an online exchange like Coinsquare. Exchanges act as an escrow by storing both Ether and fiat currency on behalf of their customers. Here you can make your own orders to buy or sell Ether at the best rates with the click of a button. On exchanges, fees and the spread are low, however you are required to submit personal information like your address to comply with Canadian regulations.

ATM: Maybe the most private method to acquire Ether is a Bitcoin ATM. They are referred to as Bitcoin ATMs only because that is the most popular digital currency. Most of these ATMs work with Ether as well. These machines where you can get money with your card. Some companies also produce ATMs where you can buy Ether with cash. ATMs have very high fees of 5-8% percent or even more.

Gift Cards/Voucher: This is another easy method to buy Ether. In Canada you can use cash or debit to buy a Flexepin voucher at thousands of retail purchase locations. These vouchers can be redeemed on exchanges like Coinsquare for Ether. Like ATMs, these voucher cards tend to charge relatively high fees.

Once you know how to buy Ethereum, you’ll need to store it. To store your Ether, you will use some form of an Ether wallet. Online wallets function similar to traditional wallets except it’s not a physical wallet and it doesn’t actually store currency – digital currency wallets simply interact with the blockchain to keep track of your funds. Ether wallets work almost exactly the same as Bitcoin wallets.

When you buy Ether on Coinsquare, the platform automatically gives you a web wallet to track your Ether so you don’t have to worry about setting one up.

Buy Ethereum and other digital currencies on Coinsquare, Canada’s most secure trading platform.