Dogecoin: What it is and How to Buy Dogecoin in Canada 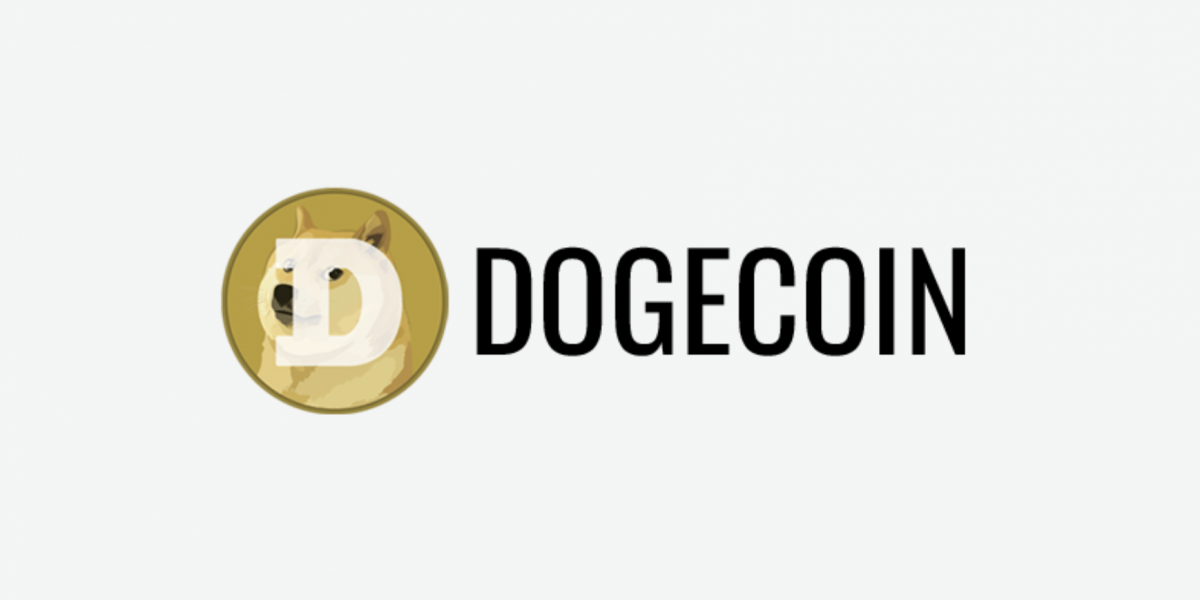 Designed for both beginners and experienced digital currency traders, this guide will provide an overview of the digital currency, Dogecoin. It explains how to buy Dogecoin and how the currency came to be.

Much like many of the digital currencies that exist on the market today, Dogecoin serves as a way of allowing users to send money to each other without needing to use intermediaries.

The currency gets its name and branding elements from the “Doge” meme that was popular in 2013 when it was created. The meme depicts a picture of a Shiba Inu dog alongside coloured text written in broken English.

The virtual currency was born out of a joke made by Jackson Palmer, before being developed for real by Billy Markus, a software developer at IBM. While often referred to as a “joke currency,” the currency amassed a significant following.

Today, CoinMarketCap shows that Dogecoin is a top 50 coin in terms of market cap.

Markus based Dogecoin on an existing cryptocurrency, Luckycoin, which was itself based on Litecoin.

The currency shares many of the features of Luckycoin, and functions through a system known as Proof of Work (PoW), meaning that network participants are tasked with verifying the legitimacy of transactions.

Like its contemporaries, Dogecoin leverages blockchain technology in order to serve as a permissionless payments platform.

It is completely legal to hold, mine, and trade Dogecoin in Canada.

No regulatory bodies in Canada have expressed an official intent to criminalize digital currencies. As of June 2018, Canadian officials continue to explore new regulations that could further integrate virtual currency businesses with traditional institutions.

Like Litecoin, Dogecoin employs the Scrypt mining algorithm, which is said to make the platform resistant to application-specific integrated circuits (ASIC). Because the algorithm is ASIC resistant, proponents argue that currencies like Dogecoin cannot be manipulated by large mining pools in the same way as Bitcoin.

Ultimately, however, the choice to use Dogecoin over any other digital currency boils down to personal preference. In the current landscape, it is certainly possible to support several digital currencies. In fact, many investors choose to do so in order to diversify their assets.

How do I buy Dogecoin in Canada?

While Dogecoin may not be as popular as industry juggernauts like Bitcoin and Ethereum, it is still very easy for investors and enthusiasts to purchase it in Canada.

Using an Online Exchange: Digital currency exchanges like Coinsquare are a quick and effective method to buy Dogecoin and other currencies like Bitcoin. Generally speaking, exchanges are designed to facilitate the sale and purchase of virtual currencies at the best rate available.

In complying with Know Your Customer (KYC) obligations, digital currency exchanges require information that can be used to verify the identity of users for legal purposes.

Digital currency exchanges are an attractive option for both newcomers and experienced traders seeking a hassle-free experience.

After purchasing Bitcoin, users can then trade Bitcoin for Dogecoin on an exchange. However, this method may incur high transaction fees.

Using Gift Cards or Vouchers: Flexepin vouchers can be purchased at thousands of retail locations in Canada. These vouchers can be redeemed on digital currency exchanges, allowing users to purchase Dogecoin and other digital currencies. Despite higher fees, this method is favoured by some due to convenience.

Keeping digital assets safe is an essential part of the investment process. After you buy Dogecoin, you store in a ‘wallet’ which retains important information about the user’s holdings.

Digital currency wallets can take the form of both software and hardware, and must be secure to ensure that funds are not lost or stolen.

To begin storing after you buy Dogecoin, you will first need to find a wallet that supports the currency. In the modern day, there are many free wallets available to users.

Alternatively, when purchasing a digital asset like Dogecoin through Coinsquare’s exchange, users are given a web-based wallet to secure their funds. From there, users can either transfer their funds to another digital currency wallet of their choice, or leave them on their web-based wallet for convenience.

Buy Dogecoin and other cryptocurrencies on Coinsquare.