Dash: What it is and How to Buy Dash in Canada 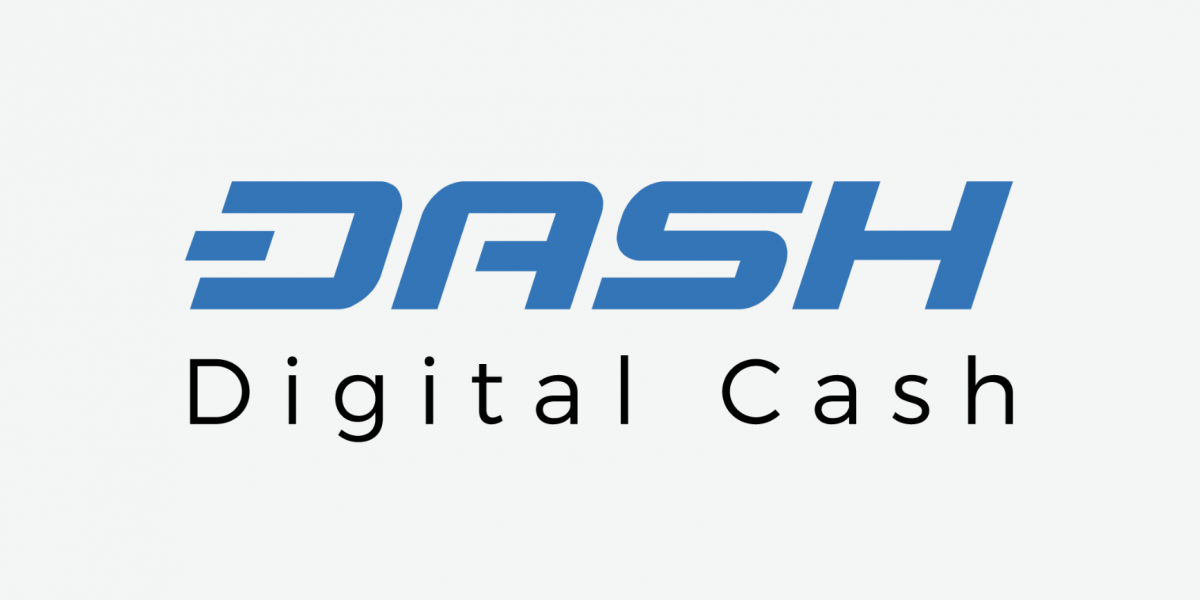 Due to the amount of digital assets on the market, understanding the key differences between various popular digital currencies is an important tool for investors. Our guide will cover a basic overview of Dash for both beginners and experienced traders.

Dash is one of the many prominent digital currencies currently on the market. It is similar to other digital assets like Bitcoin and Ethereum in that it aims to carry out decentralized transactions.

The name “Dash” is a portmanteau of the words “digital” and “cash,” two of the platform’s defining characteristics. This “digital cash” differs from online transactions carried out through a bank, as it allows users to send money without relying on an intermediary.

Dash is the product of developer Evan Duffield, and was originally released under the title “XCoin” in 2014. The project was soon retitled to “Darkcoin,” but it wasn’t until 2015 that the currency was renamed to its current title.

The project began when Duffield proposed a series of changes to Bitcoin’s protocol, such as a two-tier incentivized network of masternodes and miners, instant transactions, and several other distinct changes.

Dash ended up making use of the open-source Bitcoin client through a process known as a “fork,” leveraging the development that had already been made to the Bitcoin platform at the time.

While Duffield may be the brains behind the currency, the asset now makes use of a treasury system to grant decision-making authority to currency holders. In this system, individuals and teams pitch proposals and request funding from the community. From there, it is up to masternodes (users who hold a substantial amount of the currency) to decide which projects are funded.

Essentially, this means that currency holders that are ultimately in control of which teams are developing the platform.

Like Bitcoin, Dash makes use of blockchain technology in order to carry out transactions and allow users to trade and spend without using an intermediary.

However, it has some key differences from how Bitcoin handles its governance. Dash uses what is referred to as a two-tier incentivized network of masternodes and miners. Miners secure the network with a process known as “proof of work,” while masternodes are used to handle many of the platform’s additional features.

Masternodes are holders that have at least 1,000 DASH, and are monetarily rewarded when new blocks are discovered as an incentive to keep their funds and help govern the network.

Holding, trading, and mining Dash is completely legal in Canada.

Dash shares many of the features of other prominent digital currencies like Bitcoin. Transactions are secure, easy to verify through examining the blockchain, and can serve as a trustless system for payments.

However, its supporters praise some additional features of the currency like “PrivateSend” and “InstantSend.”

PrivateSend is Dash’s answer to anonymity, as it allows users to send transactions that it claims are difficult to directly trace. This is achieved through combining the identical inputs of multiple users into single transactions with multiple outputs, obfuscating network spending.

InstantSend, on the other hand, is one of the currency’s most praised features. Through InstantSend, users are able to send transactions extremely quickly. These transactions are verified through an assortment of the network’s masternodes, instead of using the slower method of verifying transactions through each node in the network (such as with Bitcoin).

How do I buy and sell Dash in Canada?

Currently, there are several easy ways to buy Dash in Canada.

Using an Online Exchange: Digital currency exchanges like Coinsquare are a quick and effective method of purchasing currencies like Dash. Exchanges permit the sale and purchase of Dash at the best available rate.

In order to comply with Know Your Customer (KYC) obligations in Canada, digital currency exchanges require information that can be used to verify your identity.

Users can easily trade currencies like Dash on exchanges, making them an attractive option for those looking for a hassle-free experience.

Using a Bitcoin ATM: Interested traders also have the option of visiting a Bitcoin ATM located in various places around the country. At a Bitcoin ATM, users can buy Bitcoin in-person and can then trade their Bitcoin on an online exchange for Dash.

Using Gift Cards or Vouchers: Another option for users is to purchase Flexepin vouchers from one of thousands of retail locations across the country. These vouchers can be redeemed on exchanges like Coinsquare, where users can purchase Dash.

Just as you would likely store cash in your wallet, Dash must be stored in a digital wallet. These wallets take many forms and are necessary in order to keep your funds secure.

To store Dash in a digital currency wallet, you’ll need to find one of many available wallets that support the currency. A particularly popular option for Dash users is the wallet available on the official website.

If you’re using Coinsquare to purchase Dash, you are automatically given a web-based wallet that you can use to easily secure your funds. These funds can then be transferred from your web-based wallet to another wallet of your choice, or you can leave them in the online wallet if you’d prefer.

Buy Dash and other digital currencies on Coinsquare, Canada’s most secure trading platform.