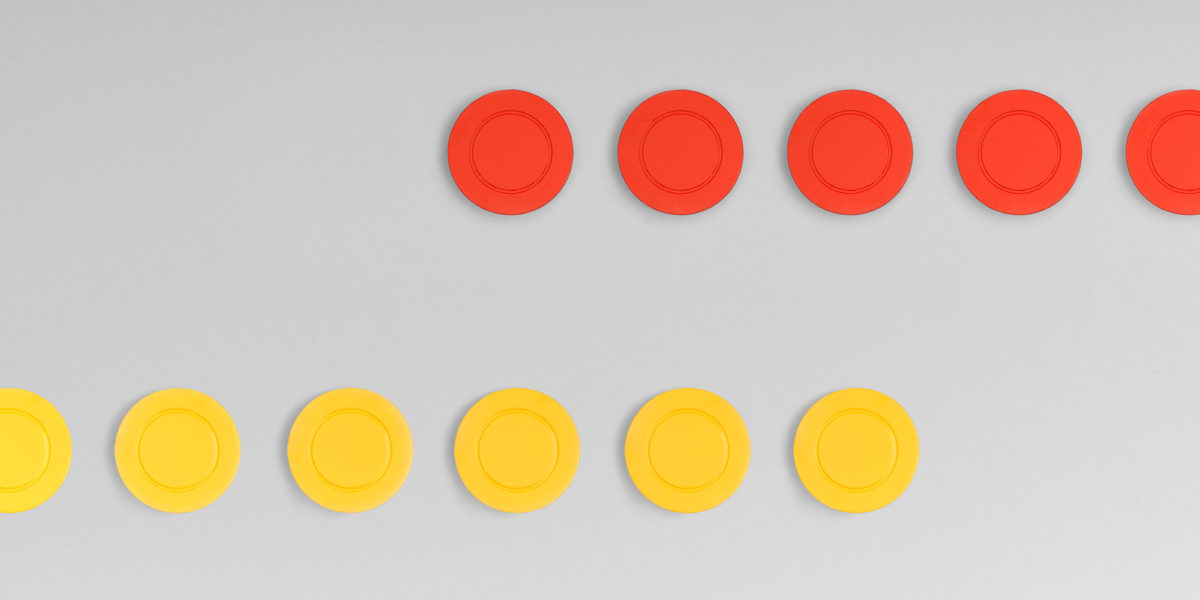 Since digital currencies are only stored electronically, it is easy to copy files and intrinsically difficult to prevent duplication. This has obvious implications on the worth of a digital currency, as users being able to duplicate transactions would place its entire economy in question through a problem known as double spending.

Double spending was an issue that left many bright cryptographers scratching their heads before Bitcoin came along. It’s believed to be one of the leading factors preventing decentralized digital currencies from reaching the market prior to Bitcoin. Luckily, Bitcoin was able to largely solve the issue through the invention of blockchain technology.

Double spending refers to someone attempting to spend money that has already been spent. For example, if you were to send a bitcoin to a peer, “double spending” would involve you sending the amount again to someone else, despite no longer having the required funds.

When people attempt to intentionally take advantage of this vulnerability, it is referred to as a ‘double spend’ attack. This vulnerability was a major obstacle for pioneers like Nick Szabo, who was previously unable to launch his own digital currency, “Bit Gold.”

When Bitcoin first appeared in the original 2012 white paper that an unknown person or group published under the pseudonym Satoshi Nakamoto, the floodgates opened for decentralized digital currencies to finally enter the market in the years that followed.

The world before Bitcoin

In the past, double spending in electronic transactions could only be avoided through the use of a central third party. In the modern day, however, cryptographers managed to address the double spending problem through the creation of blockchain technology.

Financial institutions have long allowed customers to transfer funds electronically. These institutions serve as a third party in all transactions, which allows them to prevent double spending.

White trusted intermediaries are able to verify the legitimacy of transactions and prevent double spending, ‘trust’ is a depleting resource in the modern day. This is illustrated in the decentralization movement, which has made both blockchain and digital currencies an extremely enticing prospect for users looking to regian digital freedom.

Bitcoin was the first platform to solve the double spend problem without the use of a third party, and did so through the invention of what is now referred to as blockchain technology. Blockchain gets its name from the way in which transactions occur on the network. All transactions are handled in ‘blocks’ which are then sequentially added to the chain.

If you were to attempt to send one hundredth of a bitcoin to a peer, the transaction would first sit in an unconfirmed pool, as it awaits being added to the chain. Once it is time for the block to be transmitted, every computer (or node) in the network then proceeds to verify it.

Here, if double spending were to occur, the first transaction would be added to the blockchain normally, but the entirety of the network would reject the second and subsequent transactions, thus avoiding potential double spending.

However, this system is not without its flaws. If you were to send the same transaction to two different recipients at the exact same time, both would be verified and it would create two separate branches of the blockchain. The first one to achieve the next block of confirmations would be the official, and if both achieved the next block at the same time, the process would be repeated.

In this scenario, both transactions are at a risk of cancellation. To counter this, transactions are often not considered ‘confirmed’ until a subsequent number of blocks are added to the chain. The number of subsequent blocks required to confirm a transaction is up to individual exchanges or merchants to decide, but the classic bitcoin client requires it to be six blocks deep.

“Everything of value from money, to votes, to music, could be stored, managed and transacted in a private and secure way,” said Tapscott. “What if there were a native digital medium for value? Well that’s essentially what blockchain is.”