Airdrop: A New Trend in the World of Digital Currencies 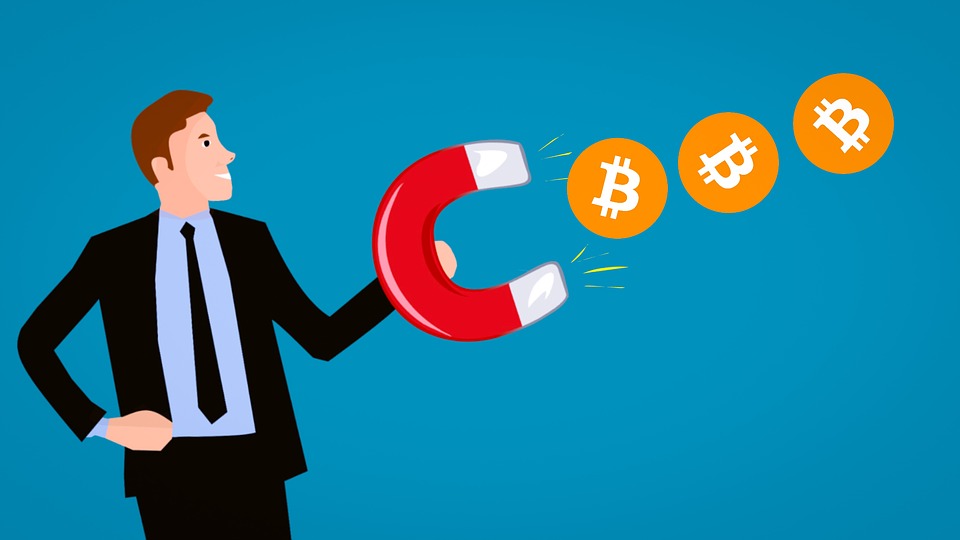 Airdrops are an alternative method of token distribution to mining and public token sales and are similar to a prize giveaway from a brand. However, all three distribution methods are often used together. Currently, online communities center around chasing new airdrops and promotions, reflecting a large amount of activity in the space.

Airdrops offer a way to reward users or add new ones

Projects issue airdrops as a way of getting their coins or tokens into the hands of the community so that users can then begin spending, trading, and interacting with the currency’s economy. For the most part, airdrops focus on cultivating new users, rewarding existing holders, or a hybrid of the two.

When attempting to cultivate new users, an airdrop will often promise free tokens to users that register for newsletters, open a wallet, or provide basic contact information.

When attempting to reward existing holders, airdrops often take a snapshot of the blockchain at a specific time and automatically issue free tokens to users that hold a certain amount of the specified digital currency. These airdrops can either be announced prior to the distribution, or may be completely unannounced until the moment users discover new tokens in their wallet.

The role of airdrops in the current landscape

From a business point of view, airdrops serve as a powerful promotional platform for new and existing projects. When an airdrop is announced or discovered, the promotion often creates word of mouth, which is highly valuable to projects attempting to cement themselves in a market that is currently packed with competing currencies.

Using an airdrop can also help a project build its network, as users providing contact information allows the project’s team to cultivate a relationship with the user and keep them up-to-date with future developments.

For airdrops that reward existing holders, the project team is able to promote loyalty and incentivize users to hold on to their tokens due to the potential of future rewards if another airdrop were to occur.

The rise in airdrops can be attributed, in part, to both the competitiveness of the market and general uncertainty surrounding regulations. Many major countries are yet to outline clear regulation on digital currencies and token sales. Through raising funds in an Initial Coin Offering (ICO) and then issuing coins through an airdrop, these projects are able to avoid being viewed as offering a public sale.

Criticisms volleyed against the airdrop trend

Despite the emerging popularity of airdrops, the trend is not without its detractors. Many criticisms currently exist against airdrops, especially as unrealized projects and fraudulent actors attempt to take advantage.

One prevalent criticism has to do with the idea of ‘clutter.’ As projects increasingly leverage airdrops as a method of promotion, some question if this challenges the value of the currency’s economy. This is especially the case with airdrops that issue tokens automatically, as the existence of unwanted tokens could harm the currency’s supposed value.

Further, just as there is an emergence in fake exchanges and fraudulent ICOs, customers must be diligent in avoiding fraudulent airdrops. To stay safe, never give out your private wallet address, login information, or any details that could compromise your security.

Users should keep an eye on the community’s reactions to airdrops that they wish to participate in, and be skeptical of anything that comes from a single source. In the digital currency world, always follow the adage “If something seems too good to be true, it probably is.”

Ultimately, in spite of some bad actors and a substantial increase in the amount of airdrops, they remain a key method of token distribution in the current landscape. As long as proper caution is practiced, airdrops can serve as an easy way to earn free tokens or try out digital currencies that you’re hesitant about getting started with.

Amidst regulation uncertainty, and a crowd of digital currencies on the market, airdrops could experience a huge increase in popularity if they become the favoured method of issuing tokens.