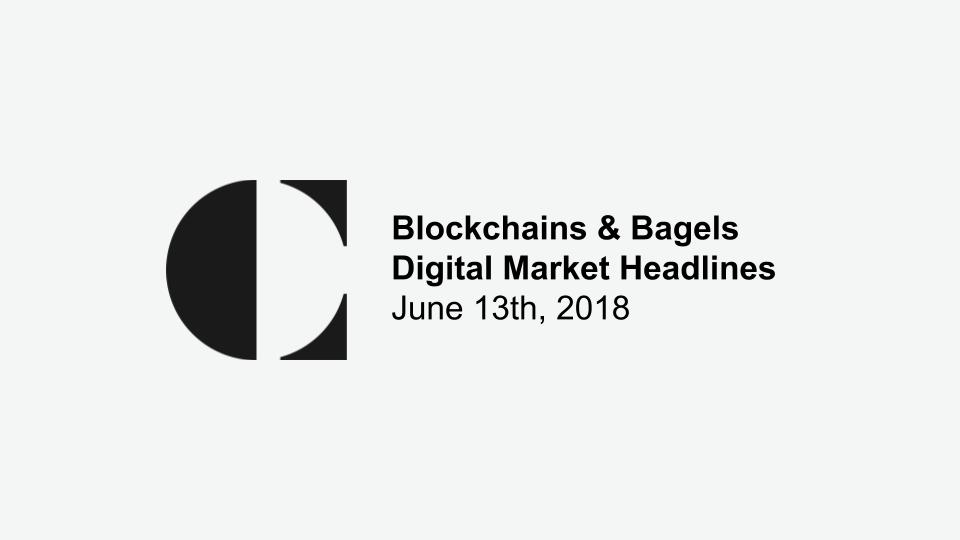 Blockchains and Bagels: the morning market update to get you ready for the day ahead. Today, Ripple CEO expressed the view that blockchain will not disrupt banks. LG will create South Korea’s public blockchain platform.

Ripple CEO does not believe blockchain will disrupt banks

John Griffin, a finance professor at the University of Texas, published a paper on the use of Tether for market manipulation. Griffin studied large purchases of bitcoin with Tether over the period of March 2017 to March 2018. There were 87 instances identified as large purchases that counted for 50 percent of the compounded annual return.

The research company has published a report exploring blockchain spending by the financial services industry. Companies are exiting the proof of concept stage and are looking to begin implementation of distributed ledger products. Blockchain spending increased 67 percent over the year.