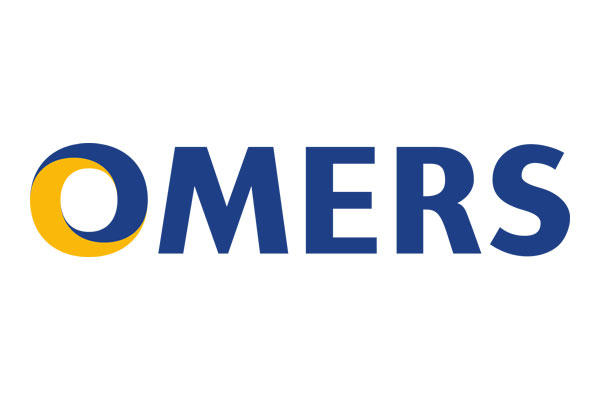 OMERS, one of Canada’s largest pension funds, recently announced the launch of a public company that will focus on Ethereum.

The new company, Ethereum Capital, aims to secure $50 million CAD in funding from the public through the sale of 20 million subscription shares at $2.50 CAD each, in an offering expected to close around February 16th, 2018.

The Ontario Municipal Employees Retirement System boasts an impressive $72 billion CAD in net assets. The company has supported blockchain projects in the past, including Citizen Hex, a company which calls itself an ‘Ethereum liquidity company.’

“I am extremely excited to announce the launch of Ethereum Capital with support from our partners including Purpose Investments, Citizen Hex, L4 and OMERS,” said Som Seif, Ethereum Capital’s new co-CIO and executive chairman.

Part of Ethereum Capital’s strategy to promote innovation is to acquire controlling stakes in promising startups focused on Ethereum. Additionally, the new company states an intent to acquire ETH, the currency that supplements the Ethereum network. ETH is the second-largest digital currency in terms of market cap.

“We are pleased to offer investors a company that will provide exposure to the growing blockchain sector backed by the expertise of an industry-leading team of advisors,” said Seif, in statements about the new company.

“OMERS believes in the potential of blockchain technologies,” said Ruffolo. “I am thrilled to join a strong network of advisors as Ethereum Capital creates value in the sector.”

Ethereum and blockchain booming in Canada

Ontario-based OMERS, with the help of its partners, further cements Canada’s place as a world leader in blockchain innovation. This will especially be the case if Ethereum Capital prove successful in their attempt to raise funding from the public.

With major research organizations like the Blockchain Research Institute located in Toronto, Canada already finds itself at forefront of blockchain discussions.

News of Ethereum Capital’s launch also coincides with recent news that the Canadian government began trialing the Ethereum blockchain. In a pilot program that aims to increase transparency by allowing the public to view grants issued by the NRC, the Government of Canada is examining blockchain’s potential to propel Canadian institutions into the future.