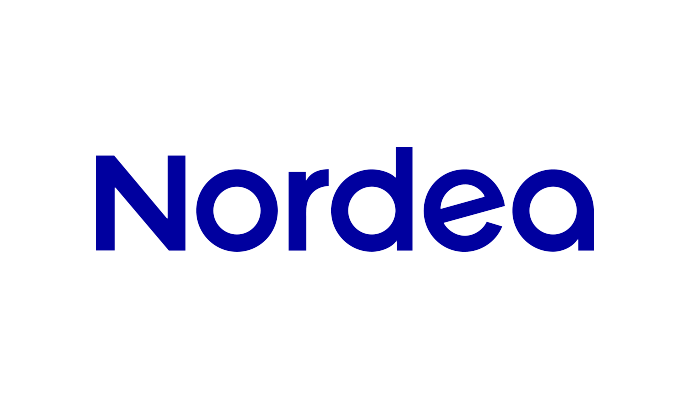 Nordea, one of the largest banks in the Nordic region, recently forbade its workers from trading digital currencies due to high volatility and risks involved with the asset class. The new policy will apply to all employees of the bank, including secretaries, cleaners, IT staff, and bank personnel.

Employees that currently hold digital currencies will not be forced to sell their holdings. However, they’re strongly recommended to do so. The ban will go into effect on the 28th of February.

It is uncertain why Nordea placed a blanket ban on digital currencies. Business Insider commented that the ban was a “highly unusual move” and believes that employees who own digital currencies may have a conflict of interest. Regardless, the Danish public did not receive Nordea’s decision well. Some groups, such as major Danish finance and workers’ rights figures, went as far as to threaten legal action against the bank.

Nordea’s decision to ban digital currencies is a bold one. In an interview with Bloomberg, Raymond Frenken, spokesman for the European Banking Federation mentions that as far as he knew, no other bank has taken measures like this before.

Although the European Banking Federation has yet to offer a stance on digital currencies, Nordea Chief executive officer Casper Von Koshull had previously voiced his skepticism towards digital currencies in December 2017. In an interview with Bloomberg News, the CEO called Bitcoin a ‘joke’ and ‘absurd’ construction.

Given this stance, it wasn’t too much of a surprise to hear from a whistleblower from the company divulge information concerning digital currencies. On the 12th of January 2017, twitter account user @samisin tweeted that Nordea Bank would “forbid all their employees (at least in Sweden) to stop owning and trading $btc and other cryptocurrency.” During the week, the bank confirmed the policy to mainstream media sources.

Nordea Bank forbids all their employees (at least in Sweden) to stop owning and trading $btc and other crypto currency. This applies to secretaries, IT personal, cleaners and any bank staff employed by the company. Is it legal even? #bitcoin @dagensnyheter @SvD @dagensindustri

Spokeswoman Afroditi Kellberg said in a statement to Bloomberg that Nordea’s board agreed to take a stand due to the “unregulated nature” of the digital currency market.

“It is widespread practice across the banking industry to restrict the personal account dealing of the staff to prevent them taking positions in speculative investments, or which might expose them to a risk of financial loss and therefore impact their financial standing,” Kellberg said. “Nordea therefore, like all banks, has the right to set out policies in this area that apply to its staff.”

After the announcement of the ban, Danish finance and workers’ rights figures threatened legal action.

Danish Financial federation Chairman Kent Peterson and DJOF Union consultant Niels Mosegaard recently spoke to local radio station Danmarks Radio (DK) and condemned Nordea’s digital currency ban. Petersen mentioned that it was a “legal offense against the individual,” and told DK about the possibility of challenging the violation of employees’ rights in court.

He added that, if Nordea fired a member of either union as a result of owning Bitcoin after the 1st of March, they would consider legal action.

Financial Regulators have taken a back seat

While Nordea issued a ban, Nordic regulators don’t have a stance, leaving decision-making to the industry.

Sweden’s Financial Supervisory Authority stated that “every institution must decide on the details of their internal regulations specifying the rules for their employees’ investments and trading.”