New Digital Currency Hedge Fund to be Traded on TSX-V 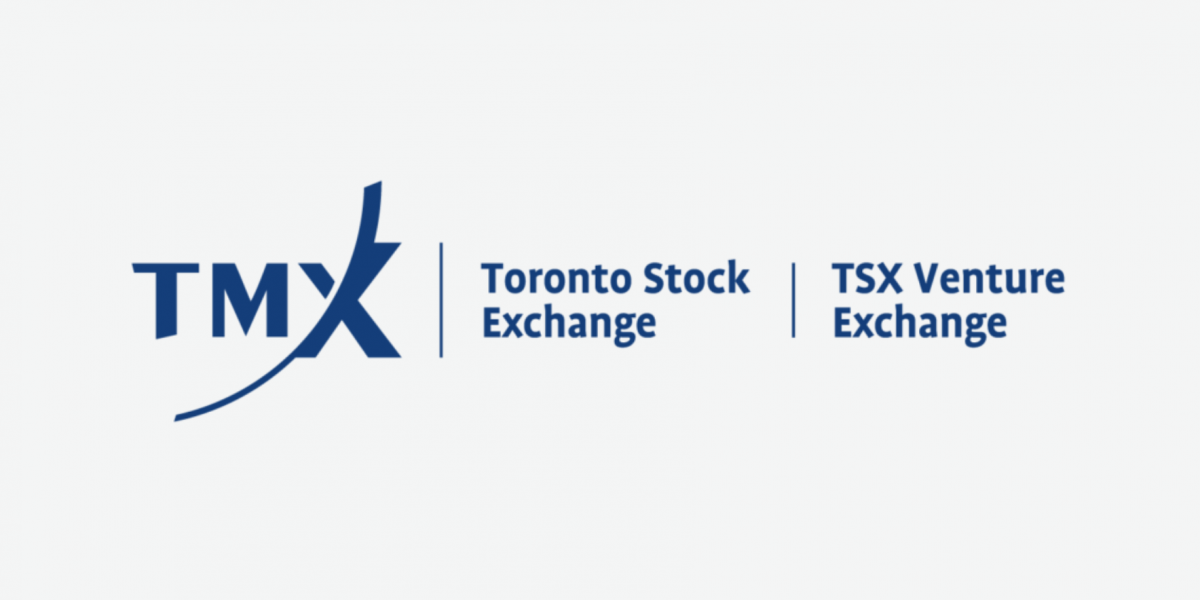 Billionaire investor Mike Novogratz is starting a digital currency hedge fund, to be traded on the TSX Venture Exchange.

In an announcement, Novogratz’s company, Galaxy Group Investments, stated their digital wing would merge with First Coin and Bradmer Pharmaceuticals, Inc. to form Galaxy Digital LP. They plan to raise $200 million in capital to start what some call the ‘Goldman Sachs of digital asset management’.

The company will also include Novogratz’s own portfolio of digital assets, rumoured to be roughly $400 million USD (~$500 million CAD). His portfolio consists of digital currencies like Bitcoin and Ethereum, investments in ICOs, as well as stakes in start-ups like Ripple Labs.

Galaxy Digital will also handle asset management on behalf of limited partners and act in an advisory position to emerging blockchain and digital currency companies.

The herd is coming

Novogratz was a partner at Goldman Sachs for ten years before leaving to start Fortress Investment Group LLC. His foresight and enthusiasm for digital currency is a major factor in the forming of Galaxy Digital LP.

Novogratz famously coined the phrase “the herd is coming” in reference to the inevitable adoption of digital currency and blockchain technology on a global scale.

A champion of digital assets for many years, he uses his clout as a respected investor to bring a level of respectability to the field. Novogratz believes that blockchain technology will revolutionize the financial market in the same way that the internet revolutionized the communication industry.

His announcement of the delay came following a sharp decline in the bullish price action of Bitcoin during the last few weeks of 2017.

To be clear, we delayed launching a hedge fund with outside investors capital last week because we didn’t like market conditions for new investors. In no way does it mean we are less bullish the crypto markets.

This new announcement, though, is more official and includes the details of the mergers and acquisitions. The announcement also follows a stabilizing of the price of Bitcoin.

Galaxy Digital is the largest venture so far in the world of digital currency. Moves like this are a sign that large investors are coming into the marketplace.

A major barrier for some would-be digital currency investors has been the industry’s turbulent nature and learning curve. Institutions like Galaxy Digital should usher in a new wave of investments. Those who were initially skeptical are now investing, potentially paving the way for other hesitant investors to step forward.