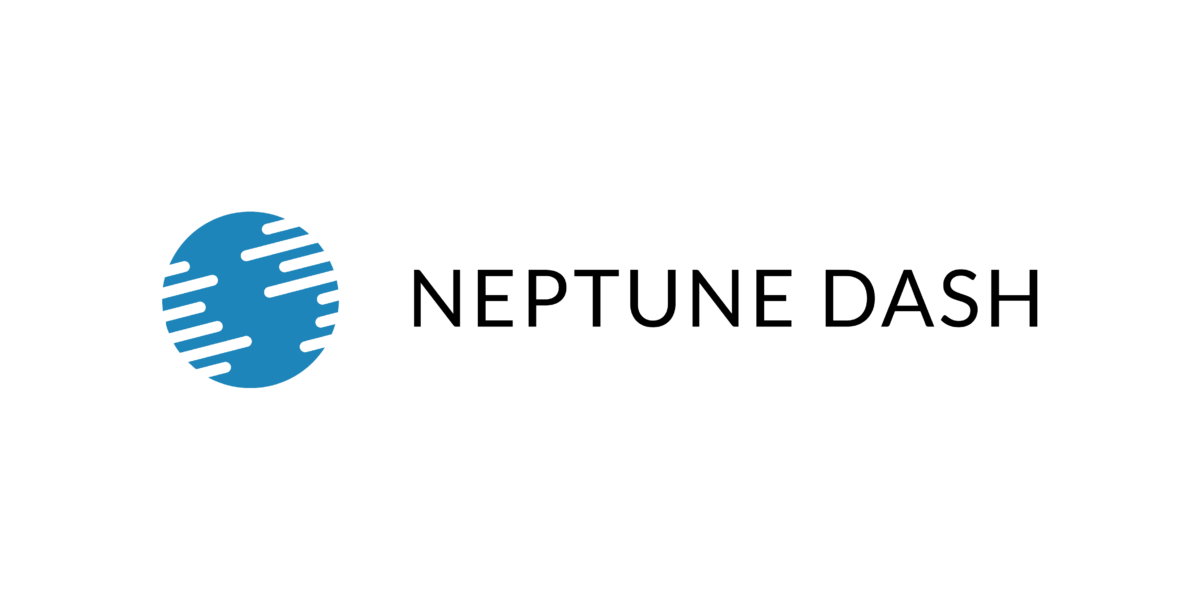 On January 22nd, 2018 Neptune Dash Technology Corp will commence trading on the TSX Venture Exchange (TSX-V). The stock will trade under the symbol TSX-V: DASH.

The company exclusively builds and operates Dash Masternodes, specialized servers that participate in the maintenance of the Dash blockchain. Neptune currently operates 15 Masternodes and hopes to have 17-18 running by the end of January 2018.

“We are very pleased that Neptune’s procurement strategy has enabled us to acquire Dash at a very reasonable average price since the financing closed.” said Cale Moodie, President and CEO of Neptune. “We are excited for the continued growth of the Dash network and adding to our Masternode pool throughout 2018.”

Moodie’s career in public market finance spans over a decade. He was the founder, CFO, director, and audit committee chair for numerous publicly traded companies on the TSX-V.

The technology behind Neptune Dash

The digital currency Dash gets its name from combining the words ‘digital’ and ‘cash’. The digital currency base comes from the code behind Bitcoin. The developers behind Dash noted some issues with Bitcoin, such as scalability, and attempted to fix this with Dash.

Dash transactions take mere seconds to complete, whereas Bitcoin can take several minutes or even hours to complete. Dash also has improved features not available for Bitcoin, like PrivateSend and InstantSend.

The Dash network uses nodes to provide consensus; these nodes function a lot like Bitcoin’s miners. The second tier is provided by Masternodes that help maintain the network and process special functions, such as PrivateSend and InstantSend.

Masternodes require the operator to stake 1,000 dash, worth roughly $120,000 CAD. The Dash is not locked up and the owner can spend it. However, if the node goes below 1,000 dash it is no longer a Masternode.

Operating a Masternode also requires powerful hardware and enterprise-grade security. Masternode operators receive approximately 6.86 Dash per month, or 7.7% per annum, as a reward for their contributions.

Neptune currently has over 15 Masternodes and over 15,000 Dash and is planning to accumulate more than 17,000 Dash soon. Neptune will invest their returns into more Masternodes.

BTL Group made headlines for becoming the first blockchain company to list on the TSX-V. Billionaire investor, Mike Novogratz, also recently announced his digital currency hedge fund, Galaxy Digital, would be listed on the TSX-V.

The public listings also add a layer of legitimacy to a field that is still obscure to those who may not yet fully understand the impact the blockchain is about to have on finance.