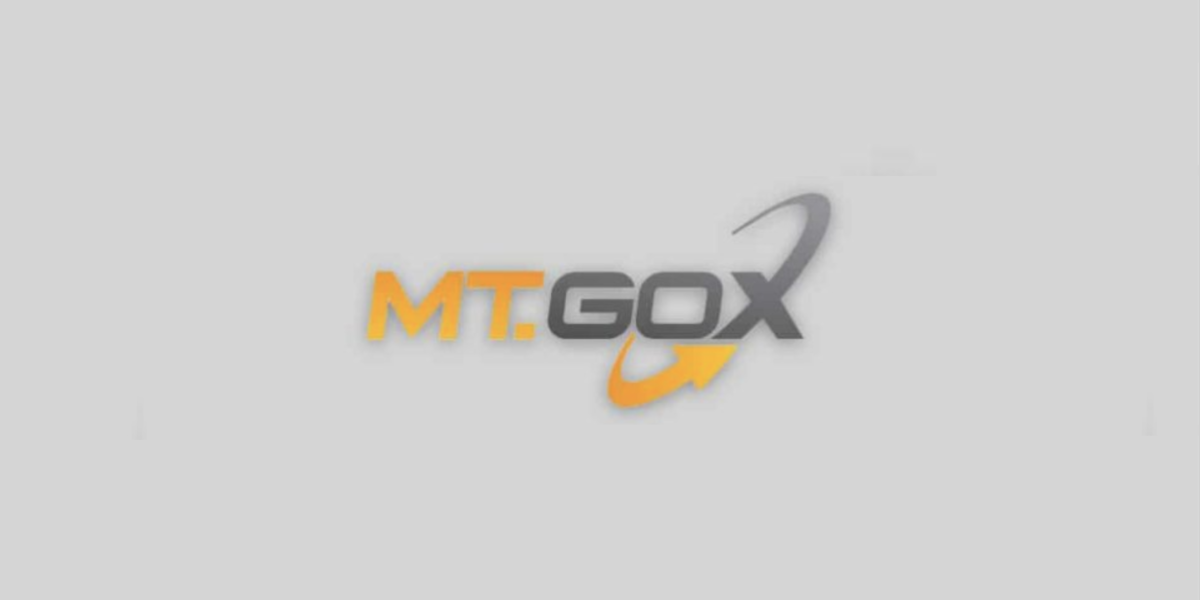 For better or worse, Mt Gox played a key role in Bitcoin’s history, and remains an extremely recent topic even in today’s landscape. For many, the Mt Gox breach serves as a cautionary tale, guiding the industry away from costly mistakes. For others, the Mt Gox breach is a source of pain and contention, and many fear the outcome of the Mt Gox trustee sell-off.

Now, years after the breach and years deep into legal action from Japanese authorities, Mt Gox’s ex-CEO, Mark Karpelès, took to Reddit to answer the community’s questions and provide much-needed insight in an Ask Me Anything (AMA) conversation.

While Karpelès couldn’t answer several questions due to legal ramifications, he was open in discussing many topics that the community discussed since the Mt Gox breach.

Before the 2014 Mt Gox breach, Mt Gox was the world’s largest Bitcoin exchange, handling over 70% of the world’s Bitcoin transactions. Reports claim losses of over $460 million USD, and the breach had an astronomical impact on Bitcoin’s stability.

At the time, Bitcoin was worth a fraction of its current value and had only recently gained popularity. With the breach, many feared the worst. Thousands of investors saw their Bitcoin stolen from Mt Gox, and the future of the industry as a whole seemed bleak.

In his Ask Me Anything post on Reddit, Karpelès took a remorseful tone in discussing the situation, describing Mt Gox as a victim of its own success. The former CEO of the now-bankrupt Japanese exchange said he regretted not bringing more people into the fold once Mt Gox became popular, and said that the platform’s growth caused things to get out of hand.

The aftermath of the breach has been a highly debated topic, with many wondering how exactly the breach occurred, and who perpetrated it.

“Thanks to blockchain forensics, one person has been arrested last year in connection with the theft of Bitcoins on MtGox [sic] in Greece: Alexander Vinnik,” wrote Karpelès.  “At this point however not many details have emerged and likely won’t until he faces trial in the US. He is currently pending extradition to both the US and Russia and filed for refugee status, which I understand means that he’s still going to be in Greece for a while.”

As he explained in his opening statement, Karpelès does not have control over the millions of dollars worth of Bitcoins in the Mt Gox estate.

“Myself as well as many creditors are pushing for the trustee not to sell until a decision is reached for Civil Rehabilitation [A bankruptcy law in Japan],” Karpelès wrote. “The trustee was appointed by the bankruptcy court and I have no control over this process at this point. I only wish to see bitcoins returned to all MtGox creditors as soon as possible.”

Over the past few months, Nobuaki Kobayashi, a bankruptcy trustee for Mt Gox, sold over 35,841 Bitcoin (BTC) and 34,008 Bitcoin Cash (BCC) on the market.

Karpelès took the opportunity to answer questions about if he believes the sell-off caused the recent dip in the prices of Bitcoin and several other digital currencies.

“It’s difficult to say, because even just mentioning such a thing can cause prices to lower,” he replied. “The price is based a lot on people’s sentiments, which can change quite easily based on what they read.”

While exchanges like Coincheck were able to refund investors, to some degree, the process for Mt Gox has not been as simple. According to Karpelès, this is primarily due to a previous lawsuit and Mt Gox’s bankruptcy.

In a lawsuit filed prior to the breach, CoinLab alleged that Mt Gox did not hold up its deal of a partnership agreement. Critics of the suit call it an inhibiting factor in compensating investors, as it has been in progress since 2013.

“I’ve discussed with many creditors and so far I do not think any majority of creditors wants for the CoinLab case to be settled in full,” Karpelès wrote. “While the lawsuit is still in progress and blocking the whole bankruptcy, it is clearly meritless and paying CoinLab even a cent would justify their current action.”

“Now, creditors are working toward switching back to Civil Rehabilitation,” he added. “I do not know if it’ll be possible, but I support wholly the attempt as it seems to be the best chance of seeing a fair distribution of all MtGox assets.”

It is unclear if Civil Rehabilitation will be the next step in Mt Gox’s future, but as the former CEO, Karpelès believes it would be a good step in making amends to investors, and potentially open up a new filing window for victims of the breach.

“I’m so sorry I wasn’t able to avoid MtGox going into bankruptcy, and I hope distribution of all assets to creditors can happen as soon as possible,” he wrote.