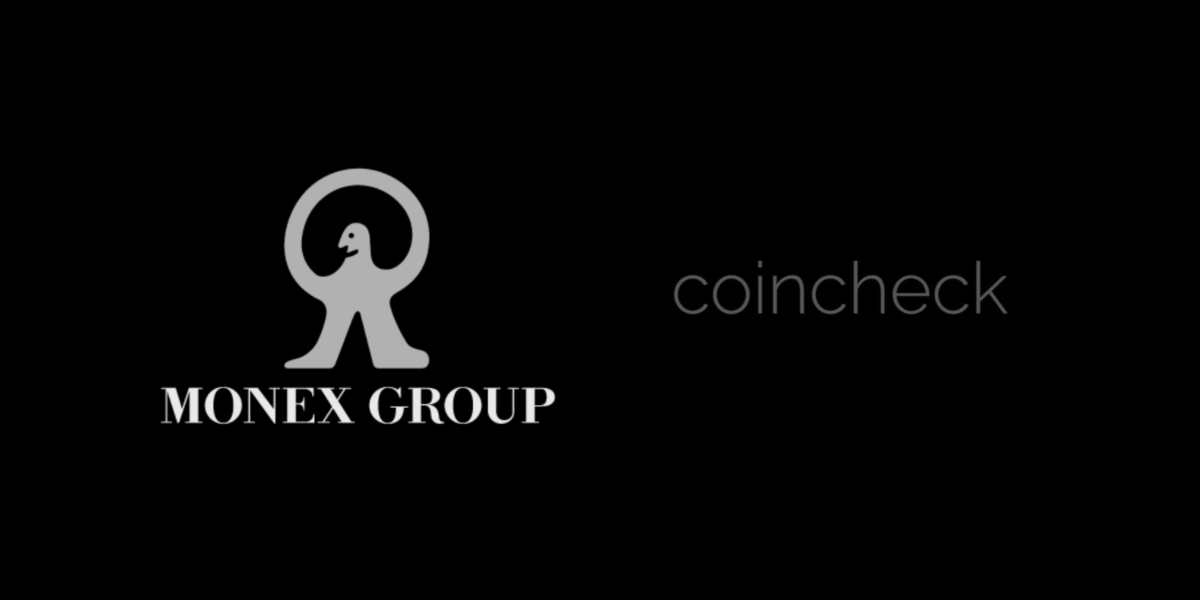 Monex Group is a Tokyo-based financial services company which is looking to further its growth through purchasing Coincheck.

According to an announcement made public today, Monex believes that blockchain technology and digital currencies reflect next-generation technology, and could “drastically change the way people approach money.”

“Through integrating Coincheck’s knowledge on blockchain technology and cryptocurrency with our knowledge on financial industry, we will accelerate the “MONEX’s new beginning” and contribute to the sound development of the cryptocurrency industry,” Monex stated. “[Monex Group] and Coincheck aim to develop a common vision to design the way of finance of the future and provide new values.”

Following the Coincheck breach in January 2018, reports stated that sum supposedly stolen from Coincheck amount to a total of 500 million NEM, which was was valued at around $1~ USD per coin at the time of the attack.

With potentially $500 million USD (over $600 million CAD) stolen, the breach could hold the title of being the largest breach in digital currency history.

Since then, Coincheck has attempted to compensate victims at a fixed rate per token in an attempt to mitigate damage and do right by the community.

“Coincheck is in the process of enhancing its governance and internal control after receiving the business improvement order from the Kanto Local Finance Bureau concerning the theft of cryptocurrency, NEM,” Monex said in its announcement.

On the topic of breach, Monex promised to help build a secure business environment after the Coincheck acquisition for customers using its “expertise and human resources of business administration, system risk management, and customer asset protection,” citing its experience in the online securities industry.

“We will support Coincheck to provide secure environment to customers and to grow sustainably as a socially valuable cryptocurrency exchange,” added Monex.