Kerrisdale Capital Publishes a Scathing Report on the State of Kodak 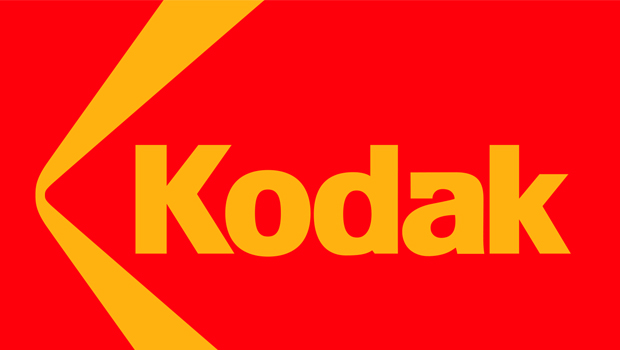 Kerrisdale Capital Management published a new report outlining why they are shorting shares of Kodak.

Kodak recently announced they were planning an ICO and expanding into the world of blockchain technology. The aim of the ICO is to start a digital currency called KodakCoin. The coin will fuel a blockchain platform, called KodakOne, that manages the intellectual property rights of online images.

Kerrisdale believes this is nothing more than the publicity stunt of a dying company. Their report calls out Kodak for using the buzz behind blockchain to overinflate the value of their stocks, which rose over 200% after the announcement.

This comes only days after the Securities and Exchange Commission (SEC) issued a warning to companies who were using the blockchain hype to overvalue their stocks.

The report opens by stating that Kodak’s plans – to use blockchain technology to track the intellectual property of images – will not work.

They claim Kodak is misleading photographers into believing that they will “magically enforce their copyright” without explaining how they plan to do this in any meaningful way. They claim there is “no practical advantage to using blockchain for an image rights management platform.”

January 8th 2018, exactly one day before Kodak made the announcement of its new blockchain initiative “five board members awarded themselves 370,974 restricted stock units.” According to the Kerrisdale report.

Kerrisdale carefully reviewed publicly available documents with the help of experts, including a former SEC board member. They claim this could be a clear violation of SEC rules and regulations.

The Kerrisdale report also questions the credibility of CEO of AppCoin, Cameron Chell, whom Kodak hired to facilitate their ICO.

Kerrisdale claims Chell is a business partner of a convicted perpetrator of securities fraud, citing a five-year ban from the Alberta stock exchange that Chell received in 1998. The report also contains some other more ambiguous allegations of associations with colleagues convicted of pumping and dumping penny stocks.

According to the report, and other online sources cited in the report, the payouts guaranteed by the Kashminers are overinflated.

The Kashminer’s contract guarantees a payout of $375 dollars per month. Kerrisdale has concluded that this is not possible and likely a lie, saying that the payout figures do not take into account two important aspects of Bitcoin mining: price swings and network difficulty.

The volatile price swings associated with Bitcoin make it hard for a company to accurately estimate the exact value their miners make. Further, as the size of the mining network grows so does the difficulty and this impacts the profitability of mining.

The Kerrisdale report concludes that Kodak’s ICO and move into blockchain technology are merely a way to distract investors and make a last attempt to cash in on the failing company.

“Kodak faces significant debt maturities, tightening liquidity, and restrictive debt covenants while financials are in free fall,” reported Kerrisdale. They feel the company is in the same situation it was six years ago when it filed for bankruptcy. They believe the ICO is not significant enough for the company to overcome its $600 million in debt.