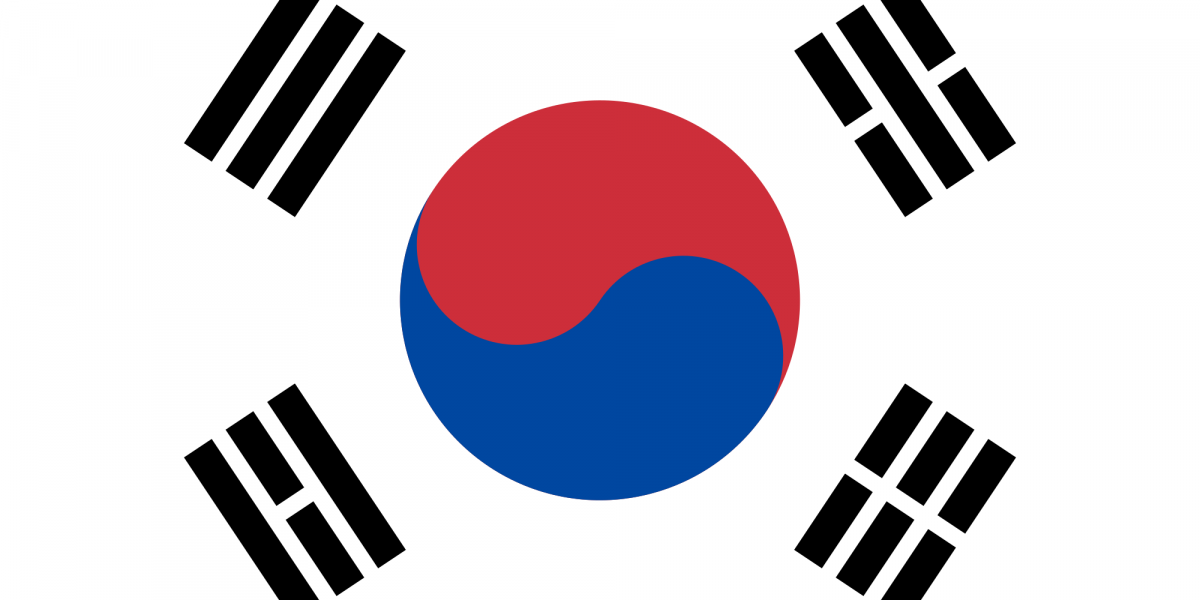 It will be interesting to predict the trajectory of Asia’s largest ICO and digital currency market, as the socio-political and cultural influences in China and South Korea have a significant impact on regulation.

China: a power struggle between government and decentralization

In the earlier half of 2017, Chinese blockchain based startups raised $398 million from 100,000 Chinese investors through ICOs, reported Forbes and Reuters. The market grew quicker than expected. Startups raised an additional $766 million in July and August 2017.

The Chinese government, though, became concerned about the rate of growth from the digital currency market. ICOs and digital currencies were growing too quickly in China’s tightly managed economy.

Although digital currency advocates criticized China’s strict laws, there have been many conflicting opinions. Some believe that China’s actions are a reasonable step to reduce the fraud and loss incurred from ICOs and illegal trading.

While we are unsure of China’s motivations for the complete ban on ICOs and digital currencies, China is not averse to innovation and new technologies.

Chinese regulators have a history of stepping in, slowing things down, and subsequently stepping back. Hu Bing, a researcher at the Institute of finance, supports this statement and stated during an interview with a state owned television network that the government isn’t going to ‘ban’ ICOs, but freeze them instead.

The Chinese government is currently considering a licensing program for ICOs, so startups can fundraise in a controlled and regulated manner. China is considering a model similar to the New York State Department of Financial services called BitLicense. BitLicense requires organizations to obtain a license from the state in order to operate in the nation.

Some startups, however, find this alternative too restrictive and have therefore left China to fundraise in other Asian states such as Hong Kong or Tokyo.

As China attempts to control the digital currency craze, it may accidentally drive talent and innovation from the state. The government likes to cement itself as a rule marker, but many are skeptical on whether China, the second most powerful government in the world, can restrict blockchain adoption and the emergence of a decentralized power.

South Korea is the third largest digital currency market in the world. While this may seem unusual on the surface, it’s not surprising given the geopolitical context of South Korea.

The South Korean faith in the government system is poor, considering the corruption scandal from President Park Gen Hye that JTBC and Chosun Broadcasting Company broke in October 2016. Bitcoin’s decentralized and stateless nature, then, is appealing given that they also share a border with North Korea.

During the digital currency craze, the market was flooded with unsophisticated investors who took loans and credit to gamble on ICOs. The South Korean government responded by banning ICOs.

While this has slowed the digital currency mania, the South Korean government was heavily criticized for their hasty decision.

After the impeachment of Park Geun Hye, the South Koreans had hope in the new Moon Jae presidency. However, the government’s decision to completely ban ICOs left many South Koreans disappointed. Thus far, it’s looking like the ban will change in 2018.

The South Korean government is currently exploring new ways for startups to fundraise via ICOs. ICOs however, need to be controlled and regulated.

A potential new model is to limit ICO investing for professional investors who understand blockchain and digital currencies. The new model would allow startups to fundraise using ICOs while reducing the money lost to scams or illegal funding.

While this may sound good in theory, it is flawed in practice. For instance, it’s hard to define a ‘professional investor’ and what extent of blockchain or digital currency knowledge is required. With one-third of South Korean workers as digital currency investors, South Korea may need to test different regulations. If they don’t, they risk upsetting the larger South Korean majority.

As the two top hotbeds of ICOs and digital currencies in Asia in 2017, China and South Korea will become great testing grounds in 2018. It will be interesting to see if the government can find a win-win solution to their existing problem.

Regardless of the shifts, Asia continues to grow in global power. As their wealth grows, their decisions will no doubt have ripple effects into US and Canadian markets.