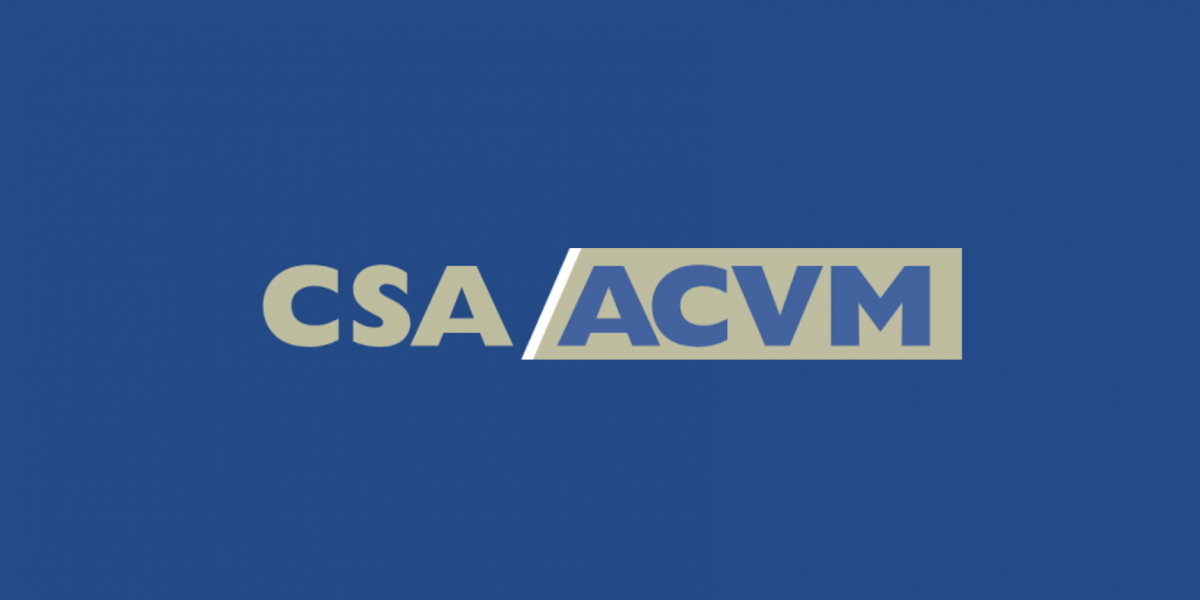 The Canadian Securities Agency (CSA) Regulatory Sandbox, formed in February 2017 to aid and regulate digital currency firms bringing new offerings to Canada, authorized three digital currency investment fund managers in January 2018. The January decisions indicate a surge in activity for the CSA, which only granted a total of four positive decisions in 2017.

The three fund managers have been authorized with a set of public terms and conditions and are Majestic Asset Management LLC, Rivemont Investments Inc, and 3iQ Corp.

Montreal-based Majestic Asset Management LLC, founded in 2006, specializes in alternative investments. As experts in derivatives and managed futures, the organization has over $300 million USD under management already. Their portfolio encompasses stocks, bonds and real estate, and more recently digital currencies via their Majestic Evolution Fund.

The decision states the fund will initially invest in Bitcoin and Ethereum and that Rivemont must obtain prior approval from their principal regulator, Quebec’s Autorité des marches financiers (AMF), before adding further digital currencies, launching a new fund, or changing their valuation policies and procedures. Rivemont has been granted approval currently until January 26th, 2020 with any renewals to be approved.

It’s unclear as to whether the authorization is retroactive, as the Rivemont Crypto Fund, the first of its kind in Canada, was launched on December 11th, 2017. It’s possible that the decision marks a move for Rivemont to invest in Ethereum as well as Bitcoin.

In plans detailed on their website, Rivemont plan to progressively invest in Bitcoin Cash, Ethereum Classic, Litecoin and Ripple if they gain authorization to do so from the AMF and Ontario Securities Commission (OSC).

Founded in 2010, Rivemont has offices in both Montreal and Gatineau. The fund invests via both traditional strategies and alternative funds.

The third approval on January 19th, 2018 is for 3iQ Corp to “establish, manage and distribute” securities of their own fund, the 3iQ Global Cryptoasset Fund.

As with all three decisions, the CSA ruled that they are “novel business models in Canada,” and as such are subject to additional reporting to monitor developments “in this new area.”

In their press release on October 24th, 2017 3iQ outline planned investments both directly in coins and in external crypto-focused funds that invest in digital commodities and digital tokens. A further website announcement on January 26th, 2018 declares 3iQ Corp is “Canada’s first portfolio manager and investment fund manager that’s permitted to invest in multiple cryptoassets.” Units of their fund are expected to be available in February.