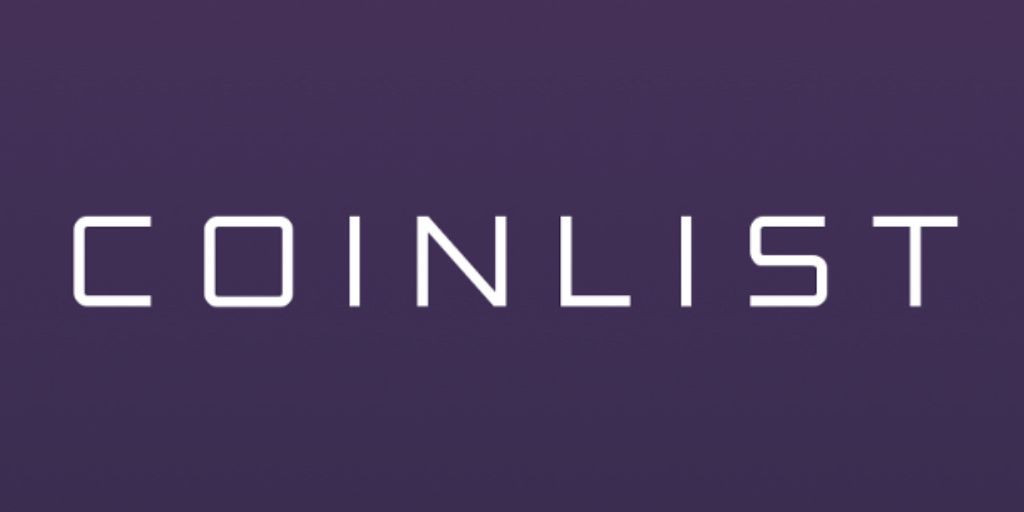 Amidst the “wild west” of Initial Coin Offerings (ICOs), CoinList aims to create an ICO platform that complies with regulators and allows easy investing into digital currency projects. Now, CoinList announced that it raised a total of $9.2 million USD (over $11.7 million CAD) from investors including Polychain Capital and Blockchain Capital.

CoinList stated that its investors were attracted to the ICO platform following its “seven-month stretch” of facilitating Initial Coin Offerings. Purportedly, the platform has handled more than $400 million USD (around $510 million CAD) in digital currency investments. Further, the platform supported Filecoin – which holds the title for being one of the highest funded ICOs of all time.

“This successful fundraising round reflects the growing need that promising blockchain companies have for superior token sale compliance and execution,” said CoinList co-founder and CEO Andy Bromberg. “Now more than ever, companies raising money through an ICO need a platform partner that knows the intricacies of execution and regulation.”

With the announcement, CoinList stated its aim is to handle the technical side of Initial Coin Offerings, in order to alleviate the burden from projects and businesses.

According to CoinList, one of its distinguishing features is the platform’s compliance with regulators. Currently, Initial Coin Offerings are booming in popularity, leaving regulators playing catch-up in an attempt to make sense of the technological movement.

“As we continue to see outsize interest in cryptocurrency and blockchain technologies, CoinList has emerged as a leader that has uniquely developed credibility with the three most important stakeholder groups – entrepreneurs, investors and regulators,” added Digital Currency Group CEO Barry Silbert.

Regulation is currently one of the most hot-button topics in the digital currency industry. In many countries, clear regulation is yet to be presented, often creating difficulty for companies attempting to comply with the government. The lack of clarity was even a topic at G20, where financial leaders called for regulatory recommendations by July 2018.

North of the U.S. border, regulation is a similar focus for Canadian projects and government bodies. Ontario’s Securities Commission (OSC) recently stated that it will work on creating regulation that does not stifle innovation in the 2018-2019 financial year.