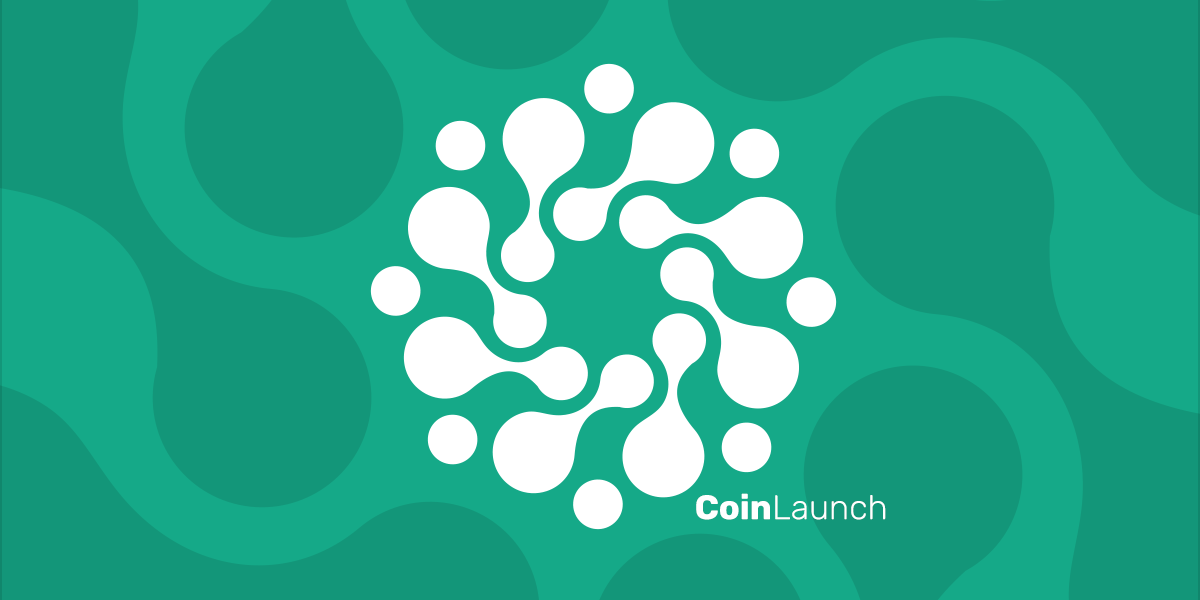 Token sales aren’t easy to offer, despite how simple the media makes it sound. From building the token to selling it, there are multiple nuances to this complex process.

Various issues can plague the journey towards ICO, including but not limited to compliance, building a team of marketers and social media experts, and managing an expensive crew to build the smart contract.

CoinLaunch, an end-to-end ICO platform founded by serial entrepreneur Reuven Cohen, aims to reduce the complexity of at least one part of the process. It allows anyone to build, deploy and monetize compliant ICOs through an easy to use web-based service.

“Today if you want to create an ICO the only real option is to hire a team of blockchain developers, lawyers and accountants, and marketing gurus. Or, build all the smart contract components yourself,” said Rohen. “This process is time-consuming, complicated and expensive. It also assumes you can even find the right people to help you, which is itself difficult.”

Cohen and his cofounder Randy Clemens built a ‘content management system for ICOs’ in CoinLaunch. Users get set up by providing basic information such as the token/coin name and total issued.

Subsequently, a simple smart contract can be created which controls the flow and usage of these tokens. As long as the user connections the token to some sort of utility and avoids selling equity, then CoinLaunch stays compliant with current regulations (SEC – specifically Job Act Title III and Regulation A).

“CoinLaunch provides a free and easy to use Coin Creator that enables anyone with little to no experience in cryptocurrencies the ability to create their own Ethereum-based ICO (ERC20 tokens),” said Cohen. “Combined with an ICO campaign creator that allows users to create an entire ICO campaign as well as accept Ethereum-based funding from backers.”

CoinLaunch, still in beta, already has thousands of users from more than 60 countries.

The beta platform includes an integrated compliance system that allows for any vetted ICOs to comply with various local regulations, including KYC (Know Your Customer) and AML (Anti-Money Laundering). It also includes an affiliate and referral system that tracks and manages all aspects of the promotion of ICO campaigns. The platform facilitates the payment of referrals using a CoinLaunch Token (CLT), which then can be used to purchase ICOs on the platform.

One of the advantages of CoinLaunch is that because it uses digital currency, there are no transaction fees. Other ICO-as-a-service platforms exist in competition with CoinLaunch, such as the fellow Canadian-based TokenFunder. CoinLaunch, however, already generated over$1 billion CAD for its users, giving them a head start.