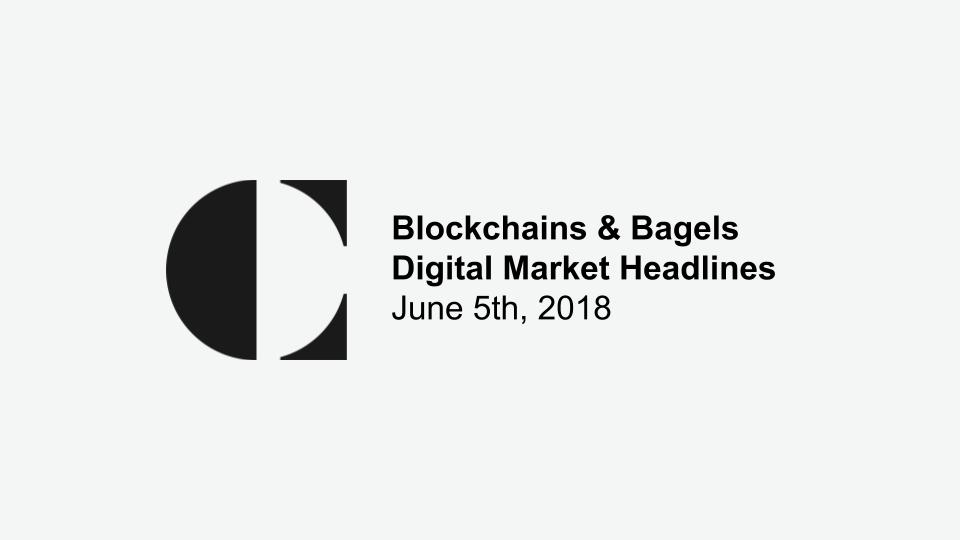 Blockchains and Bagels: the morning market update to get you ready for the day ahead. Today, Coinbase will expand its operations into Japan and work closely with the regulator. Ripple has formed and donated a blockchain research initiative.

The US-based exchange will enter the Japanese digital asset market. The company will work closely with the country’s regulator to ensure compliance with all relevant laws. Coinbase had previously raised financing from Mitsubishi UFJ Financial Group and the Bank of Tokyo-Mitsubishi UFJ.

Ripple has given US$50 million across 17 research institutions to further research in blockchain technology. The University Blockchain Research Initiative lists membership from schools across the globe. The University of Waterloo was the only Canadian school to be included.

Litecoin continues its ascent into mainstream use with the addition of Tapjets and Surf Air to its payments network. The two companies operate private jet for hire services with Surf Air operating an all-you-can-fly membership.