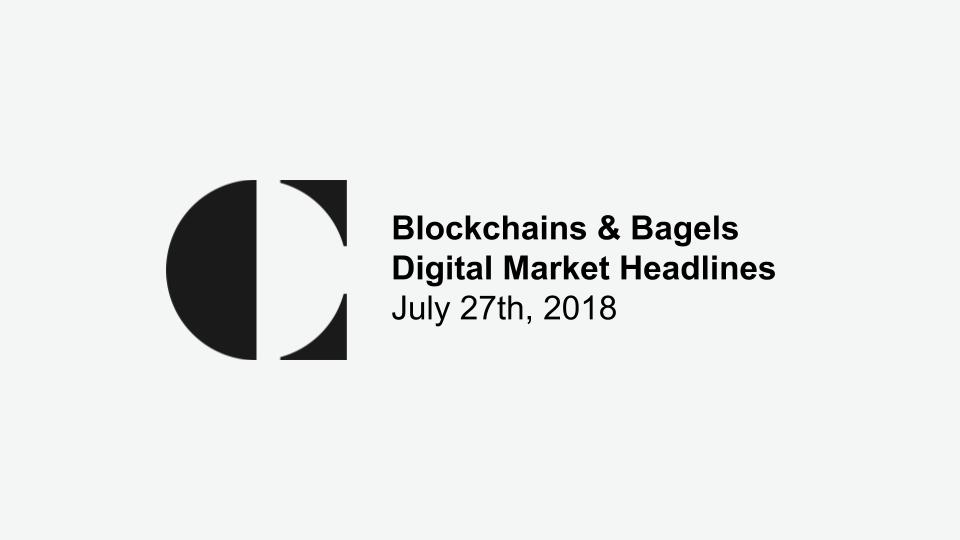 Blockchains and Bagels: the morning market update to get you ready for the day ahead. Today, Bitmain commits to transparency with increased disclosures in advance of a planned initial public offering. Tetras Capital releases a short thesis on Ethereum.

The mining hardware maker and mining pool operator will increase its disclosures in advance of its initial public offering. The miner will disclose the algorithms it is mining and the total hash rate on each. The company reiterated its stance against secret mining, a practice where a hardware manufacturer uses the technology to mine before public release.

Tetras Capital, a New-York based hedge fund, has published a short view on ether. The company believes the digital asset is overvalued citing scaling issues and an inability to overtake bitcoin as a store of value.