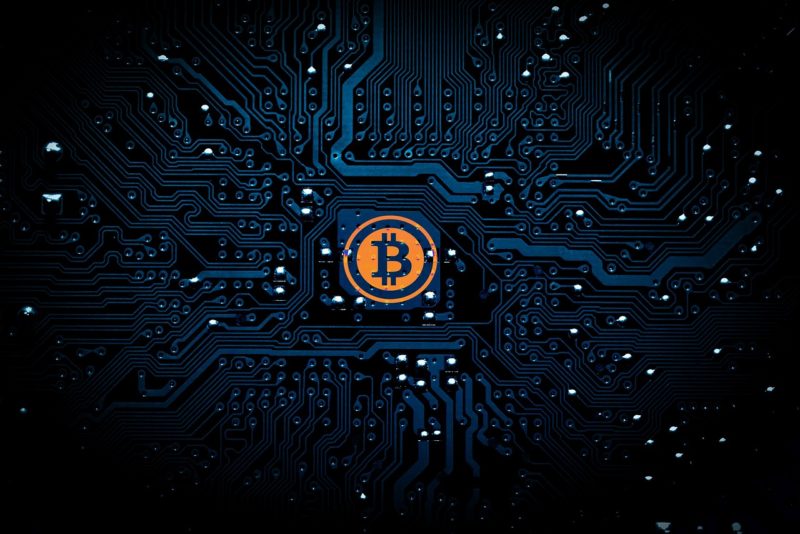 The empty Bitcoin mempool and low transaction fees may be the result of a decline in interest in Bitcoin. In December 2017, Bitcoin’s value soared to almost $20,000 USD (approximately $25,317 CAD). The rising interest led to a strong bidding war over block space. However, as interest in Bitcoin declined, the mempool became less congested. According to data from blockchain.info, there is currently a 50 percent decline in the number of transactions added to the mempool per second.

Another factor could be Coinbase and Bitfinex’s recent adoption of SegWit. SegWit is a soft fork that increases the block size limit and the supply of space to the blockchain. Since Coinbase and Bitfinex account for nearly 10 percent of the global Bitcoin trades, their efforts to integrate SegWit into their platform can have a significant impact on the Bitcoin mempool and transaction fees.

The empty Bitcoin mempool enabled cheaper transaction fees and quick clearing times which are great for Bitcoin investors. There is hope that the fees can remain low while supporting miners who contribute to the network. In the short run, investors should however, expect the fees to remain highly volatile as prices can rise just as quickly as they fell.

Decline in Bitcoin interest and a shift in the Bitcoin mempool

According to CoinMetrics, Bitcoin experienced its greatest increase in price, tripling its value from mid-November to mid-December in 2017. The transaction fees soared while many new Bitcoin purchasers joined the network. In 2018, Bitcoin mania calmed, reducing the number of overall transactions in the Bitcoin blockchain.

1/3 The main reason for the drop in Bitcoin tx fees is not SegWit adoption, and it's not people moving to BCH (lol).

It's simply that the craze for buying cryptocurrencies in general has calmed down.

On February 20th, 2018, Bitfinex announced the adoption of the SegWit protocol for Bitcoin. According to the announcement, “the SegWit implementation means Bitfinex users can benefit from lower BTC withdrawal fees (approximately 15 percent) and improved processing times on transactions across the Bitcoin network.”

While Rosenfeld believes the Segwit adoption did not influence Bitcoin’s transaction fees, the SegWit adoption is an important variable to consider. Bitfinex and Coinbase are top 10 exchanges in the world and trade significant volumes on a daily basis.

Bitcoin’s low transaction fees and the empty mempool are a result of a variety of different variables including the decline in interest in Bitcoin and the recent SegWit adoption. As for Bitcoin investors, there is hope that Bitcoin transactions will remain this low. However, for Bitcoin to reach even lower fees, Bitcoin needs to leverage the Lightning network to move more transactions from the main Bitcoin blockchain.