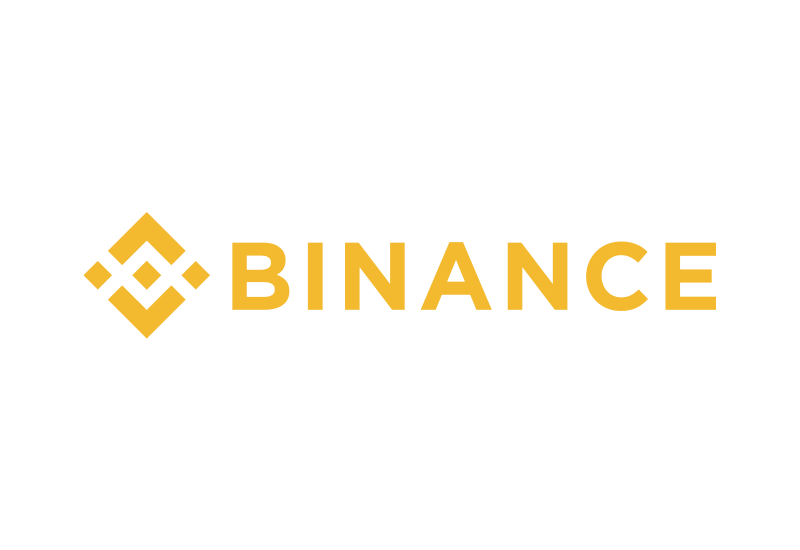 Announced today, digital currency trading exchange Binance intends to relocate to Europe in a play to leave behind harsh regulatory crackdowns and uncertainty in Asia. With the move, Binance will relocate its primary operations from Japan to the island nation of Malta.

The majority of the community has since reacted favourably to the announcement, as digital currency advocates have long expressed dissatisfaction for strict regulatory practices. Further, Binance’s Malta relocation may allow the company to engage with fiat trading, as Binance currently only supports crypto-to-crypto trading.

As Bloomberg reported, the news follows a warning from Japan’s Financial Services Agency (FSA) which stated that Binance was operating without approval. In recent months, Japan issued a series of warnings to digital currency exchanges operating in the country.

Originally, Binance was founded in China, yet relocated its headquarters to Japan ahead of the China digital currency ‘crackdown’ in 2017. Following the recent warning from Japan’s FSA, the exchange sought a new country that could allow it to continue its services.

Malta, a European nation with  less than 500,000 residents, is known for its relaxed regulatory stances, and welcomed Binance with open arms. Maltese Prime Minister and Labour Party Leader, Joseph Muscat, stated that the country hopes to be ahead of the digital currency movement, in a post on Twitter earlier today.

Welcome to #Malta 🇲🇹 @binance. We aim to be the global trailblazers in the regulation of blockchain-based businesses and the jurisdiction of quality and choice for world class fintech companies -JM @SilvioSchembri https://t.co/3qtAQjOpuQ

Differing regulatory stances across the globe

Overall, the situation is indicative of the divisive nature of digital currency regulation. While some countries continue to take a harsh stance against the digital currency industry, others are taking a less active approach in regulation, hoping to avoid stifling innovation.

While the world is not united in a single stance towards digital currencies, some progress is being made in finding common ground. G20 recently invited central bank governors and government leaders from 19 individual countries this month for its annual discussion. The result was a call for regulatory suggestions by July 2018, and no indication of harsh regulatory action from G20’s member nations.

While the world works to develop a balanced model for digital currency regulation and find common ground, exchanges and blockchain projects will continue to be driven to nations that promise not to stifle growth.