The U.S. and UK Form a Partnership for Digital Currency Regulation 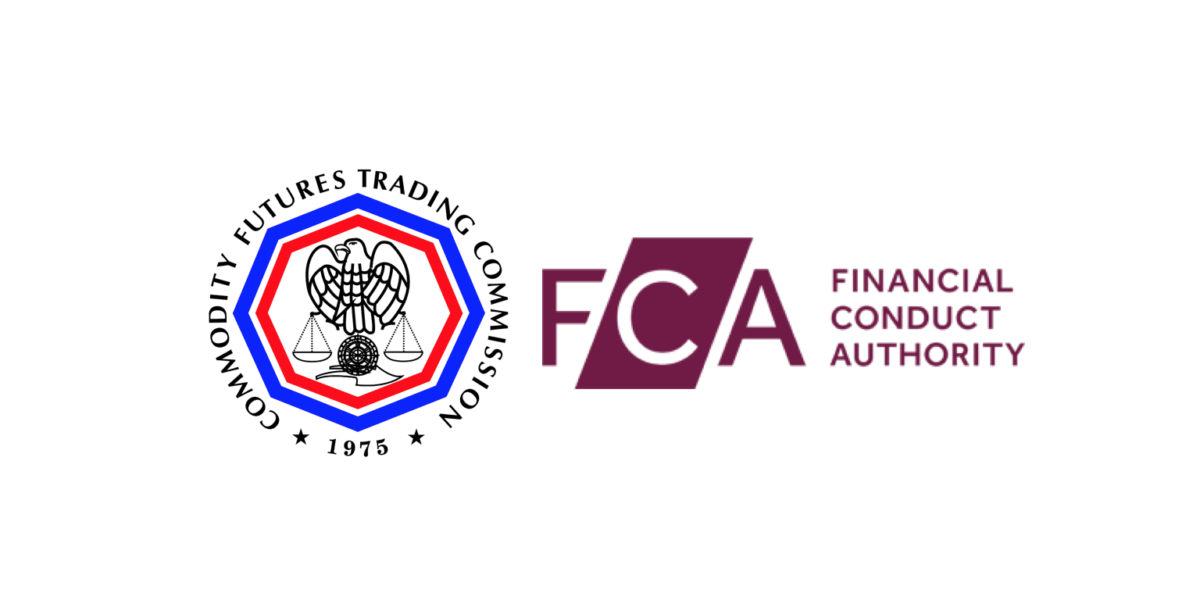 The United States’ Commodity Futures Trading Commission (CFTC) signed a deal with the United Kingdom’s Financial Conduct Authority (FCA) to collaborate on a framework for financial technology (FinTech) innovation and regulation, according to a press release from the CFTC.

The partnership marks the first time the CFTC has created a FinTech innovation agreement with a country outside of the United States.

A new era for the CFTC and FCA in partner regulation

The United States is excited to align themselves with the innovative work the FCA has been doing, according to CFTC Chairman J. Christopher Giancarlo. He hopes their arrangement will demonstrate their cross-Atlantic commitment to facilitating market enhancing FinTech.

“We believe that by collaborating with the best-in-class FCA FinTech team, the CFTC can contribute to the growing awareness of the critical role of regulators in 21st-century digital markets,” said Giancarlo.

Similarly, the FCA seems equally enthused about the potential of the new partnership.

“International borders shouldn’t act as a barrier to innovation and competition in financial services and that is why agreements like the one… are so important,” said Andrew Bailey, Chief Executive of the FCA.

The FCA and CFTC will be hosting a joint event in London to demonstrate how firms can engage with both regulators.

Details of the arrangement

The Cooperation Arrangement between the two regulatory bodies focuses on sharing information regarding market trends and developments. The arrangement will also work to facilitate FinTech companies interested in entering the other’s market.

FCA Innovate and LabCFTC will work together to help innovative FinTech companies to navigate the regulatory landscape. In October of 2017 LabCFTC published its primer on digital currencies.

The CFTC and FCA seem to be approaching emerging blockchain technology with a careful but encouraging stance.

“We owe it to this new generation to respect their interest in this new technology with a thoughtful regulatory approach,” said Giancarlo during the recent CBHU hearing on digital currencies.

Giancarlo seems dedicated to creating regulation that encourages the emerging technology to grow while at the same time protecting investors. Many in the digital currency community saw this as a very positive sign for the future.

Compared to recent negative news regarding extreme regulatory policies in development by other countries, many see this shift as refreshing. China, for example, seems to want a complete crack-down on digital currencies and Bitcoin mining.

Canada has become a hotbed for blockchain innovation. Ethereum and the popular wallet Jaxx were developed in Toronto at Decentral. Canadian companies Polymath and Equibit have both created innovative securities platforms that are housed on the blockchain. Canada has recently also seen an influx of mining farms to open in Canada, due in part to China’s mining crackdown.

So far the CSA has taken a positive approach similar to that of the CFTC, in that they hope to not stifle growth in this new industry. In August 2017, The Canadian Securities Administration (CSA) published a document that outlined how Canadian FinTech companies could comply with existing securities laws.

The collaboration between the CFTC and FCA may lead to new ways to encourage growth while developing ways to protect investors. The cultural similarities between Canada, the United States, and the United Kingdom mean that the decisions made by those two bodies may have an impact on Canadian lawmakers.