The US Government Investigates Ways to Properly Regulate Digital Currencies 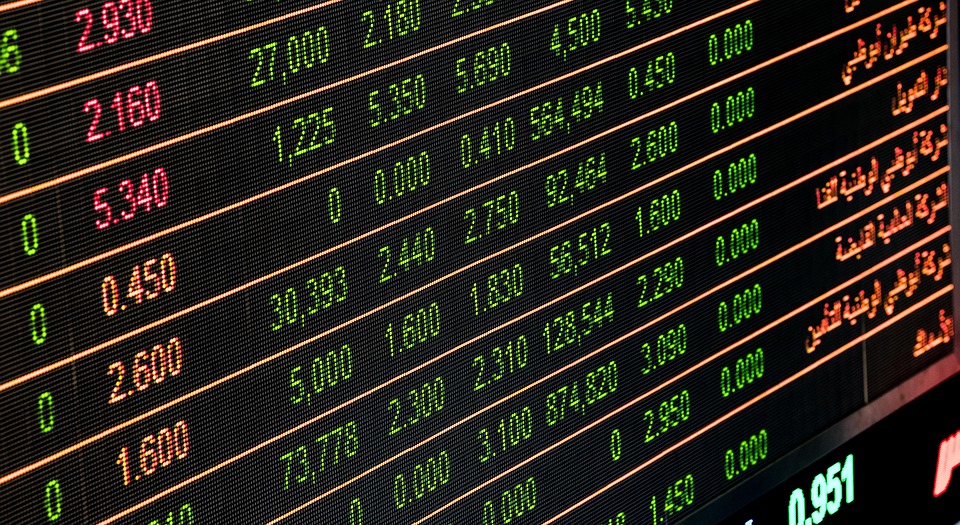 Many in the digital currency community feared the hearing would bring with it strict regulatory changes. It was as if the future of digital currency in the United States, and worldwide, was hanging on this one hearing. The influence that the United States holds in Western global policies meant that any regulatory changes could have far-reaching effects.

Somewhat surprisingly the tone of the CBHU hearing was fairly optimistic. “We owe it to this new generation to respect their interest in this new technology with a thoughtful regulatory approach,” said Giancarlo.

Regulation for ICOs on the horizon

One issue that was discussed at length was how to regulate Initial Coin Offerings (ICOs). A major concern on everyone mind was how to tell if a digital asset is a security or not. Blockchain technology and digital currencies have evolved so fast it is often hard to define what their main functions are.

Digital currencies, like Ethereum, are far more than just a currency. Ethereum is also a platform for ICOs, as well as smart contracts and dApps. Often token sold in ICOs do not function exactly the same way as a share in a company and instead become the currency that will drive the network. For this reason labeling a token that functions as a currency a security may be incorrect.

The panel agreed that new definitions may be needed to categorize the seemingly ambiguous nature of digital currencies.

Fraudulent ICOs were another topic on everyone’s minds. “The SEC is devoting a significant portion of its resources to the ICO market,” said Giancarlo when asked about how they were hoping to protect investors against ICO fraud.

The panel agreed that it was important to impose regulations to protect those who are less tech-savvy, like seniors.

“Seniors seem to be the prey of choice for fraudsters and manipulators,” said Giancarlo.

Giancarlo also added that it was important to make sure the regulations do not undermine the potential for innovation. They feel it is possible to strike a healthy balance between a reasonable level of investor protection and the negative consequences of over-regulation.

Investigations into the illicit use of digital currencies

One fear the CBHU panel had was the ease in which untraceable digital currencies could be used to buy illegal items on the dark web or to help fund terrorism. The recent allegations that North Korea may have stolen a large sum of digital currency was used as an example.

The SEC / CFTC meeting was way better than anything Super Bowl cryptocurrency advertisement could deliver.

“We have a dark web working group that tries to monitor that space,”  said Clayton. The importance of investigating these concerns was acknowledged but they did not feel it was a big enough threat to try to ban or eliminate digital currencies.”

The future for digital currencies in the United States

Advocates of digital currencies breathed a sigh of relief as the hearing wrapped up without anyone suggesting any irrational regulatory measures. Hopefully, the United States’ handling of the issues involved with digital currencies will provide an example to other countries who have yet to impose regulations.

Bitcoin’s price bounced back a little today from its recent bottom. The increase in price may correlate to the rational message at the hearing. Social media lit up with comments that the hearing was positive and that so is the future for digital currencies.