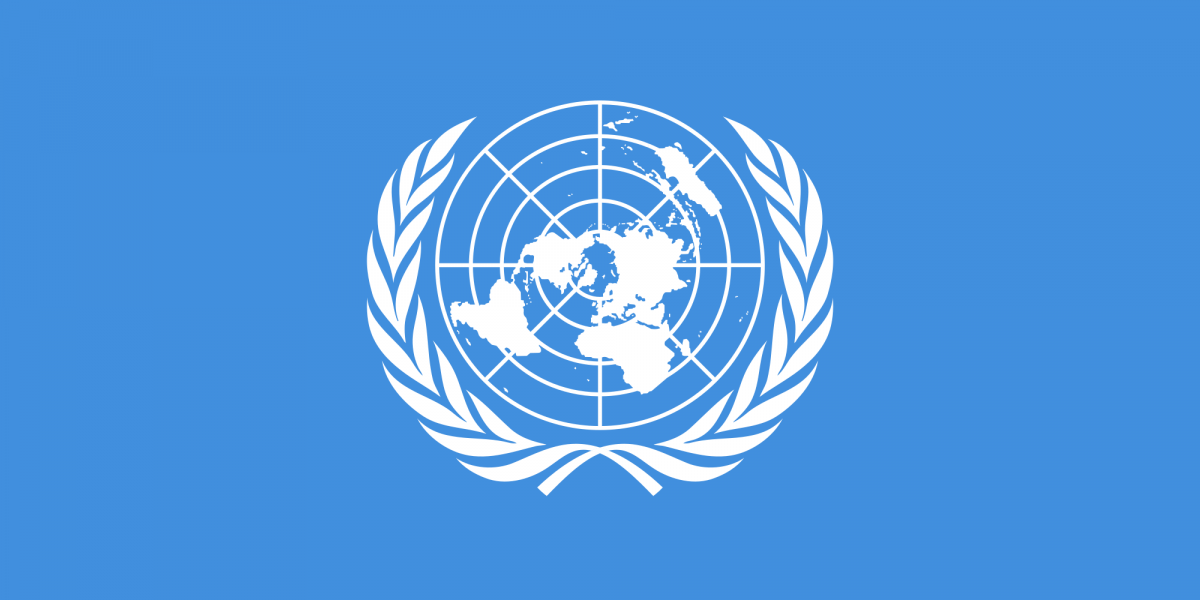 On the 22nd of January, the UN released a blog post announcing the creation of the Climate Change Coalition (CCC). The CCC’s purpose is to research use cases for blockchain technology and how it can help fight climate change.

The Climate Chain Coalition and its membership charter

On the 12th of December, 2017 during the One Planet Summit, a multi-stakeholder group of 25 organizations working on blockchain technology, held a meeting and decided to establish a global initiative called the Climate Chain Coalition (CCC).

The CCC’s mission is to, “advance collaboration among members…to help enhance the environmental integrity and results of DLT [distributed ledger technology] applications for the climate.”

To move forward, the CCC members agreed on shared principles and values to facilitate and guide activities for networking, research, governance, demonstrations and pilot projects.

Although the UN recently launched the CCC, the UN had raised the idea of blockchain technology to tackle climate change in June 2017.

Alexandre Gellert, Paris Associate Programme Officer at the United Nations Framework Convention on Climate Change (UNFCCC), supported this statement as he mentioned that “blockchain could contribute to greater stakeholder involvement, transparency, and engagement and help bring trust and further innovative solutions in the fight against climate change, leading to enhanced climate actions.”

The UN previously used the ethereum network to help Syrian refugees in 2017, so the CCC would not be the first use case of blockchain in the UN. Further, a press release in November 2017 announced that the UN had partnered with the World Identity Network (WIN) to develop a blockchain identity pilot aimed to help curb child trafficking.

However, with any new technology and venture, there are risks. Thioye stated that “to fully and promptly mobilize this potential, broad collaboration among stakeholders is needed to direct resources to priority areas, avoid duplication of effort, and avoid the pitfalls of working on a new technology with countless unknowns.”

There are currently 32 members in the Coalition. The initiative remains open and welcomes new members that want to fight climate change.