UK FCA Ramps Up Investigations and Could Ban Cryptocurrency Derivatives 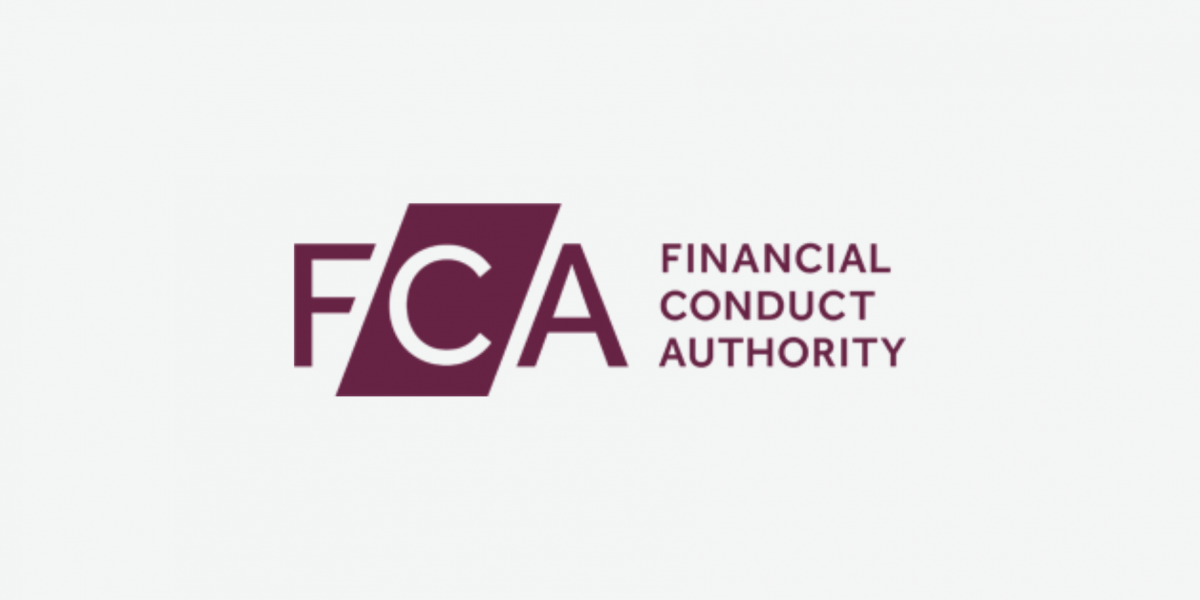 The UK’s Financial Conduct Authority significantly increased its investigations into cryptocurrency businesses operating and offering products without permission. The news accompanies recent conclusions by a UK taskforce that could lead to a wide-scale ban of cryptocurrency-based derivatives.

UK newspaper The Telegraph submitted a Freedom of Information request to the FCA which revealed the number of its investigations have grown from 24 by May 2018, to 50 to date. The FCA also said it had received seven alerts from the employees of cryptocurrency businesses – compared to no such whistle-blowing occurrences in previous years.

The FCA investigations will determine if the cryptocurrency businesses in question are operating with authorization. If that is found to be the case it could initiate criminal prosecutions or insolvency proceedings.

The FCA is not directly in charge of oversight of the cryptocurrency space in the UK, but some cryptocurrency operations, including derivatives, do fall within its sights. The FCA is also part of the UK’s government’s “Cryptoassets Taskforce” established in March 2018. The taskforce is assessing the risks and benefits of cryptocurrencies.

“We will work with the Bank of England and the Treasury as part of a taskforce to develop thinking and publish a Discussion Paper later this year outlining our policy thinking on cryptocurrencies,” explained the FCA when detailing upcoming priorities in its Business Plan for 2018/2019.

On April 6th, 2018, the FCA clarified that it did not regulate cryptocurrencies if they were part of other regulated products or services. Derivatives are another story.

“Cryptocurrency derivatives are, however, capable of being financial instruments under the Markets in Financial Instruments Directive II,” said an FCA statement, adding that “derivatives that reference either cryptocurrencies or tokens issued through an initial coin offering (ICO), will require authorisation by the FCA.”

Therefore the FSA oversight extends to cryptocurrency futures, options, and contracts for difference (CFD) trading. The FCA further stated even being authorized by the FCA in other areas does not grant you access to list these assets. The regulatory body said that authorized firms offering such products without permission “may be subject to enforcement action.”

The increase in the number of investigations likely follows the FCA’s clarification of its jurisdiction earlier this year. Though there is no confirmation as to the types of cryptocurrency business or products under investigation it can be assumed the offerings may fall under the definition of derivatives.

“The huge sums lost as a result of cryptocurrency prices falling this year will have triggered a rash of complaints to the FCA,” said Andrew Jacobs, a partner at UK accountancy firm Moore Stephens. “[There is] greater pressure coming to bear on the FCA to ensure that this market can operate transparently and fairly.”

A potential ban on crypto derivatives

Speaking at a The Regulation of Cryptocurrencies Event in London on November 20th, 2018, the FCA executive director of strategy, Christopher Woolard, revealed some of the findings of the Cryptoassets Taskforce. It is now considering a ban on the sale of cryptocurrency derivatives such as CFDs, options, futures, and transferable securities.

“We’re concerned that retail consumers are being sold complex, volatile and often leveraged derivatives products based on exchange tokens with underlying market integrity issues,” said Woolard. He said the FCA will “undertake one of the most comprehensive responses globally to the use of cryptoassets for illicit activities.”

The UK Treasury also plans to “address the risks posed by exchange tokens,” said Woolard and that it it will decide “what, if any, regulatory tools would be most appropriate.”

The Treasury will consult in early 2019 to decide how exchange tokens, as well as exchanges and wallet providers could be regulated. The Cryptoassets Taskforce plans to work with international counterparts, recognizing the cross-border nature of cryptocurrencies.

The task force’s work is one of “encouraging beneficial innovation to thrive in the UK, but in a context in which financial crime is combatted, market integrity is safeguarded and consumers are adequately protected from harm,” concluded Woolard.

Such a ban on derivatives in the UK would be unusual in a growing global cryptocurrency product arena. Bitcoin, cryptocurrency and blockchain-based futures are increasingly common in both Canada and the U.S.