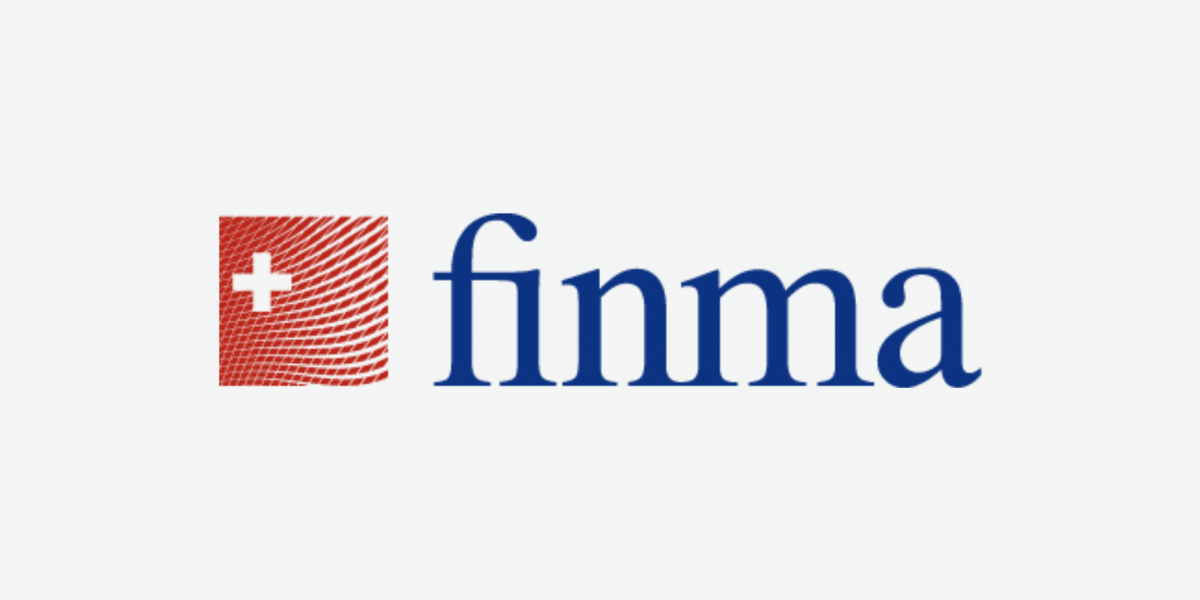 Switzerland’s Financial Market Supervisory Authority (FINMA) will now allow licensed financial companies or “fintech” companies, outside of conventional banks, to handle transactions worth up to 100 million Swiss francs, the equivalent of around $134 million CAD.

The small European country is at the forefront of cryptocurrency and blockchain development and has a long history in banking innovation. The FinTech License will allow financial innovators, including cryptocurrency companies, to extend the scope of their services in Switzerland.

An amendment to conventional banking rules

Interest parties must apply to FINMA for the license and may have the opportunity to present their project in person to the Authority. Applicants must be registered Swiss companies and be operating within the country.

License applications require fintech companies to provide clear documentation explaining operations as well as full transparency of board members. Shareholders, Swiss or otherwise, owning more than 5 percent of an entity must also be disclosed.

Successful license holders will be able accept these much larger transactions, where previously only banks were allowed to do so. They will not, however, be able to invest these larger deposits or earn interest from them. FINMA will be supervising the ongoing compliance of license holders.

The new amendment to Switzerland’s banking act will come in to play from January 1, 2019.
It will apply to “companies that operate beyond the core activities characteristic of banks,” said the FINMA press release. The Authority added that the allowance of 100 million francs is subject to “simplified requirements.”

The amendment was originally proposed in February 2017 alongside the proposition for an authorization-exempt sandbox which was introduced in August 2017. This week’s amendment has also now permitted “crowdlending” for “private consumption” to the sandbox rules. This will alter a number of banking and FINMA “ordinance” and crowdlending will be subject to the Consumer Credit Act in Switzerland in future. The new crowdlending permissions will take effect from April 2019.

Crowdlending in Switzerland, a form of peer-to-peer lending, increased by 240% between 2016 and 2017. Though not necessarily related to cryptocurrency, it’s another example of the changing and decentralizing global financial landscape.

Cryptocurrencies and related operations are legal in Switzerland, an early proponent for digital currencies and blockchain technology.

In the past week the Swiss University of Basel awarded Ethereum co-creator Vitalik Buterin an honorary PhD for his contribution to the development of blockchain technology.