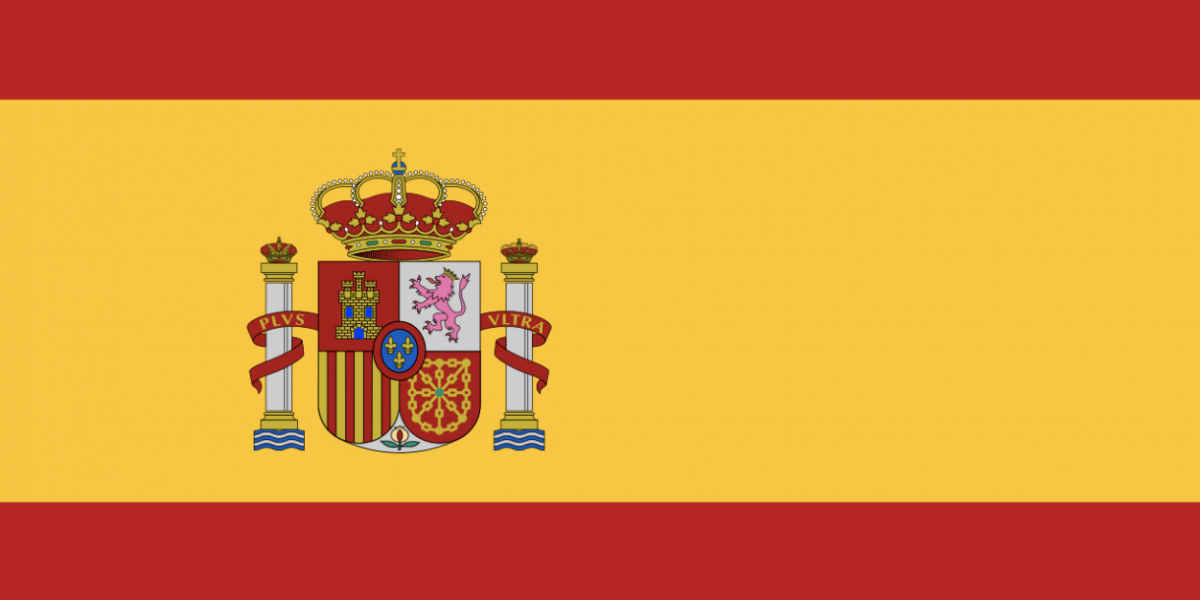 Spain’s treasury department issued a round of requests for information to cryptocurrency-connected institutions in April 2018. The responses have now been collated, creating a list of 15,000 Spanish taxpayers that hold cryptocurrency.

According to Spanish news outlet El Pais (note: link is in Spanish), the requests for information by the Spanish Treasury were issued to 60 institutions, including 16 banks, 40 companies enabling cryptocurrency payments, and other cryptocurrency businesses such as exchanges and ATM operators.

The requests, part of an investigation, covered much of Spain’s financial infrastructure with any connection to cryptocurrencies. Requests asked for information on account holders and the number and value of their cryptocurrency transactions.

The Spanish Treasury confirmed it would be monitoring the “fiscal incidence of these new technologies, such as blockchain and, especially, cryptocurrencies.” (Translated using Google).

The National Fraud Investigation Office (ONIF) was responsible for collating the list into the final 15,000, which may include both entities and individuals.

El Pais reports the Spanish tax agency will monitor the list to ensure the taxpayers declare their capital gains, potentially conducting inspections, and will investigate if any incidences of money laundering have occurred. The Spanish Treasury is reportedly insisting on “extreme vigilance” for identified taxpayers.

Capital gains tax in Spain would equate to between 19 and 23 percent, however tax is difficult to calculate on cryptocurrency transactions due to the fluctuations in value. Accurate cryptocurrency tax declarations, in any country, rely on users keeping comprehensive records of trades and holdings.

In other action by Spain to identify and recoup potential tax omissions, in October 2018, the Spanish Ministry of Finance drafted a bill which proposed an 0.2 percent tax on purchases of listed stocks and shares. This bill could include cryptocurrencies and would apply to purchasing companies valued at more than a billion euros (over $1.5 billion CAD at the time of writing). This bill targets wealthy Spanish asset holders and aims to raise additional tax revenue to fund government investment and welfare spending.

The Spanish government is also working to develop anti-fraud laws in the country by including new declarations on the possession and use of virtual currencies by Spanish taxpayers at home and abroad. Banks and financial operators in Spain must continue to inform the Spanish treasury of cryptocurrency owners and trades, but reporting dates and timelines are as of yet unclear.