SEC Concludes the Longstanding Ethereum Debate – “Ether is NOT a Security” 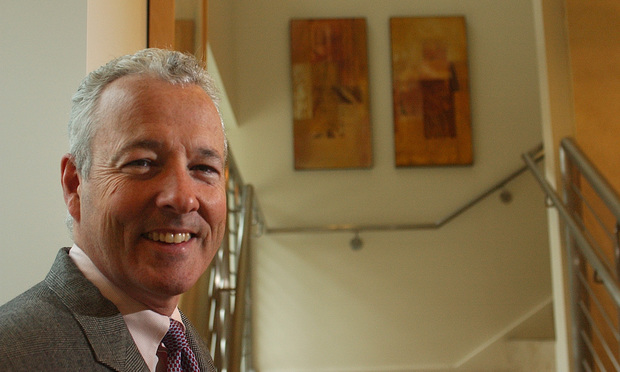 Today, U.S. Securities and Exchange Commission (SEC) Director of Corporate Finance, William Hinman announced the result of the ongoing debate regarding how Ethereum should be classified.

According to Hinman, the SEC will not classify digital currencies like Ether – ETH – or Bitcoin – BTC – as securities, and will move to enforce current digital asset rules where applicable.

SEC won’t change ‘security’ definition to include BTC or ETH

As Hinman mentioned in his announcement, how digital assets are sold, delivered, and behave is more important than how they are named. This elaborates on previous statements from SEC Chair, Jay Clayton, who said digital currencies were not securities, but “digital tokens” were.

The difference, the SEC explained, is not related to how investment opportunities are labeled. Rather, if a digital currency is decentralized to a point where investors do not expect third party oversight, the currency is not likely to be a security in the eyes of the SEC.

“Can a digital asset originally sold in a securities offering eventually be sold in something other than a security?” asked Hinman, during Yahoo Finance’s cryptocurrency All Market Summit. “How about cases when there’s no longer a company [involved]? I believe in those cases answer is a qualified yes.”

Hinman stated that the SEC will not move to change how securities are currently classified to include digital currencies, but will enforce current rules in cases where “digital tokens” are behaving as securities.

For a long time, the SEC and the Commodity Futures Trading Commission (CFTC) explored how digital currencies like Ether should be classified. The previous lack of decision raised serious debates within the community, with many proponents arguing that the digital currency should not be considered as a security in the eyes of U.S. regulators.

In May, a commissioner at the CFTC, told reporters that they were close to reaching a decision about how Ether should be classified, citing that the agencies still had “big issues to sort out.”

The debate stemmed from the fact that Ether was originally sold through a public offering.

Despite Vitalik Buterin’s disclaimer at the time that “Ether is a product, NOT a security or investment offering,” the SEC since questioned if Ether should be classified as a security, citing that many invested with the intention of earning a profit.

Proponents, on the other hand, continually argued that Ether is not a security since it holds many uses cases other than investing. The platform that Ether supports, Ethereum, is a hub for innovative decentralized applications (dApps).

If the SEC declared Bitcoin and Ether as securities, both currencies would have had to have registered with the agency in order to be offered to the public.