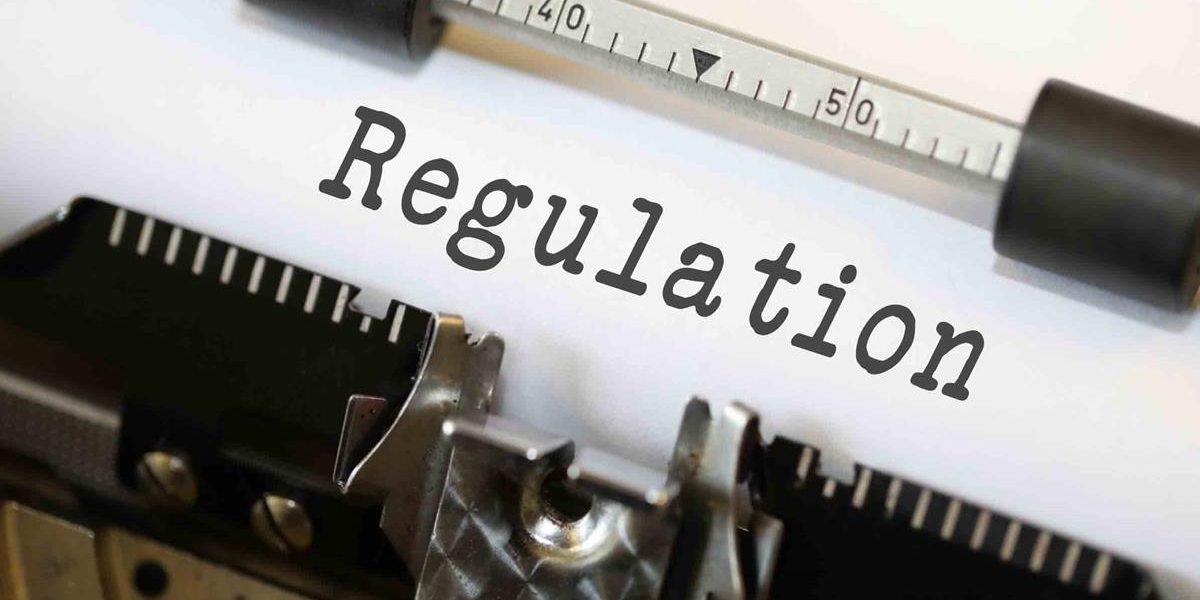 Recently, regulators around the globe issued a flurry of warnings about the risks of investing in an ICO.

On the November 1st, 2017, the SEC warned celebrities of “anti-touting” laws for promoting investments without disclosing benefits they receive.

“These endorsements may be unlawful if they do not disclose the nature, source, and amount of any compensation paid, directly or indirectly, by the company in exchange for the endorsement,” said the statement.

It follows endorsements by William Shatner, Paris Hilton and others of several ICO’s. The SEC warned investors not to base their investment decision based on celebrity endorsements, as the ICO may be paying or rewarding endorsers.

The SEC statement follows their July ruling that coins, or tokens, for sale as part of ICO offering are a type of security and would be subject to regulation by the US agency.

The CSA reached a similar decision in August and are now actively working with ICO creators, who can approach the cross-province securities agency for regulatory guidance.

Some provincial securities administrators are taking the lead in promoting the credible development of the blockchain economy. The Ontario Securities Commission (OSC) created a “safe space” for blockchain startups with its OSC LaunchPad program.

ESMA issued two statements regarding ICO’s on November 13th, 2017, one concerning risks for investors, and a second for firms involved in ICO’s. They believe investors may be unaware of the high risk involved with ICO investments. Further, the ESMA is concerned firms may launch ICO’s without EU legislative compliance.

Germany’s finance regulator BaFin said on November 9th, 2017, that investors should be aware of the “numerous risks” of ICO’s. As well, they note this new trend is “attracting fraudsters,” and there is risk of losing all funds invested.

“Due to the lack of legal requirements and transparency rules, the consumer is left on their own when it comes to verifying the identity, reputability and credit standing of the token provider and understanding and assessing the investment on offer,” said the statement.

BaFin issued a further release on November 15th, 2017, defining ICO’s and their specific risks comprehensively. They warn that stock corporation law does not apply to ICO’s, meaning tokens are not required to carry any membership information rights, control rights or voting rights.

They go on to say ICO’s need to obtain authorization from BaFin. These tokens will be treated financial instruments, and will be dealt with on a case by case basis.

Dutch securities regulator, AFM, issued a warning against ICOs on November 13th, 2017. However, they see potential for blockchain in financial services, so comments are more reserved than other authorities.

This potential does not stop them from voicing concern, stating, “the risk of scams, combined with the hype around ICOs… is a dangerous cocktail.”

They also outlined the risks they are explicitly concerned about, including price manipulation and lack of transparency.

Japan’s FSA issued a statement on October 27th, 2017, stressing the high risks associated with digital tokens issued as part of an ICO process for corporate funding.

Their concerns included price volatility and fraud. They further noted the need for ICO’s to fall within either the Payment Services Act, the Financial Instruments and Exchange Act, or both.

“There are possibilities that the projects in the paper are not implemented, or the goods and services planned are not offered in reality,” FSA Japan said in their statement.

They refer to whitepapers that accompany ICO offerings and state that investors purchase tokens at their own risk.

In other pan-Asian blockchain relations, both China and South Korea have banned ICO’s outright.

Should investors avoid all ICO opportunities?

There are many hundreds of ICO’s, some receiving millions of dollars in investment. It isn’t just amateur investors supporting ICO’s, either. There are many confident, successful investors seeking to reap a return as the projects come to fruition.

Ethereum’s ICO in 2014 raised $18 million in capital and rewarded investors with ownership of a digital coin which is gaining momentum in the digital currency market. Not all ICO’s, though, have demonstrated such success or return.

The key to ICO investing is to be aware and able to tolerate the potential for risk. Investors should thoroughly assess any ICO, its founders, technology, and the likelihood of success of its final product or service.

As well, investors should be aware of digital currency markets, as coins from ICOs are investible.