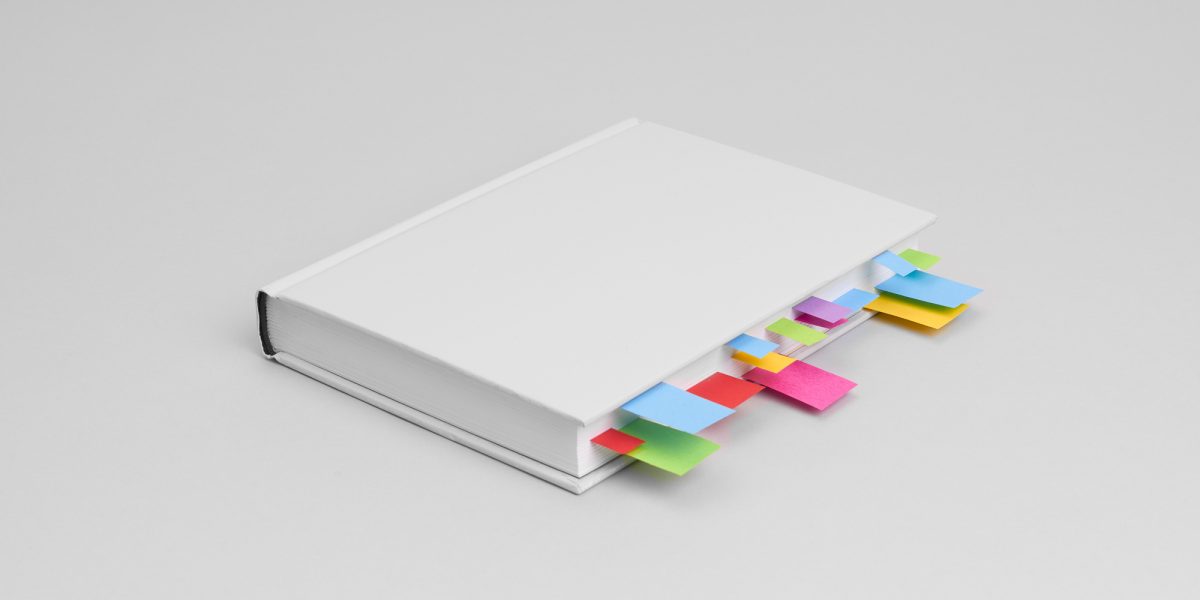 The idea of digital currencies coexisting with traditional financial institutions is often challenged. Largely, this is due to the opinion that digital currencies are innately disruptive to the world of finance. Now, recent reports allege that the central bank of Poland paid YouTubers to create anti-digital currency videos.

Popular YouTuber Marcin Dubiel posted a video on his channel in December of 2017 with a title loosely translated to “I LOST ALL MY MONEY?!”. With over half a million views, the video depicts Dubiel investing his money into a fake digital currency called ‘Dubielcoin,’ and after some initial financial return, he loses his holdings.

Anti-digital currency campaign from a government

The message is clear: be careful when joining in on the digital currency craze. While the video is seemingly harmless on its own, a report from Business Insider suggests that Dubiel was paid to make the video, a fact which purportedly neither Dubiel – nor the central bank – disclosed.

Critics of the NFB’s actions state that it is a conflict of interest. These critics question the morality of failing to disclose that negative videos surrounding digital currencies were paid content.

While the argument could be made that the NFB is merely attempting to protect investors with its ‘#uważajnakryptowaluty’ (‘#Watch out for cryptocurrencies’) campaign, failing to disclose that the video was paid for calls its integrity into question.

If the accusations against Poland’s central bank are true as reported, criticisms against the NFB’s failure to disclose its anti-digital currency campaign are furthered by an apparent conflict of interest. This conflict of interest relies on the idea that digital currencies challenge traditional financial institutions, an idea seemingly enforced by several countries taking a stance against the industry.

In December 2017, the Bank of Canada released a white paper summarizing its investigation into the risks and rewards of a creating its own digital currency.