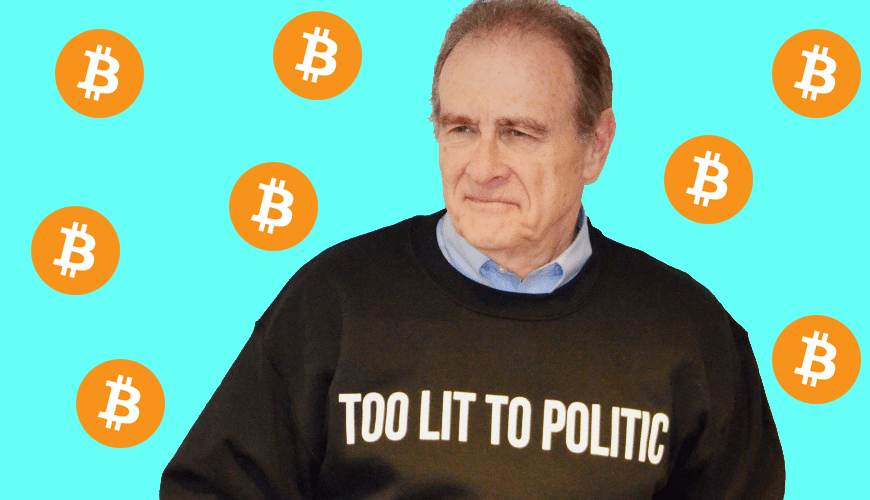 Norm Kelly, a councillor for the city of Toronto, recently made ambitious statements regarding digital currency.

Kelly announced his proposal to allow Toronto residents to make payments towards property tax and various government bills using digital currencies like Bitcoin. This sentiment is largely reflected in the digital currency community, as having more avenues to spend digital currencies helps to legitimize the industry as a whole.

Advocates argue that accepting as many forms of payment as possible is a good fiscal decision. Their logic is that offering many ways for individuals to pay their debts to the city will positively affect the economy.

“Hundreds of thousands of companies around the world have been accepting cryptocurrency as a form of payment for quite a while now,” said Kelly, in a recent statement reported by the CBC. “Why shouldn’t governments also take advantage of this?”

Kelly seeks to present his proposal to the council on Jan 31st. In that meeting, he hopes to get a professional economic judgment.

In his statement, Kelly cites a driving force behind the proposal as not allowing Toronto to fall behind on a movement that is having an increasing impact on the world as a whole.

“The city of Toronto has emerged as one of the premier cities of the world, and it’s proud to be a centre of innovation and creativity,” he said. “I think this adds to that brand.”

The ‘brand’ Kelly is referring to has precedent in Toronto. The city is on the forefront of the blockchain and digital currency movement for the last few years; many of the industry’s biggest players base in Toronto.

Included in the list of prominent Toronto-based fintech institutions is the Blockchain Research Institute, which is the world’s leading blockchain research facility.

“Regardless of what happens, people know that we’re not afraid of investigating and promoting the future,” said Kelly. “I’d rather be ahead of the wave than behind it.”

Councillor Norm Kelly is a prominent figure on social media, where he has amassed over 772,000 Twitter followers.

Included in his celebrity is his intentionally humorous online store, 6Dad, which lists handpicked brands from Toronto-based suppliers.

Happy to announce that https://t.co/ERLbG4mYmk is now accepting @Bitcoin! pic.twitter.com/NnIP9AO4X5

It remains to be seen whether members of council will agree with his sentiment.