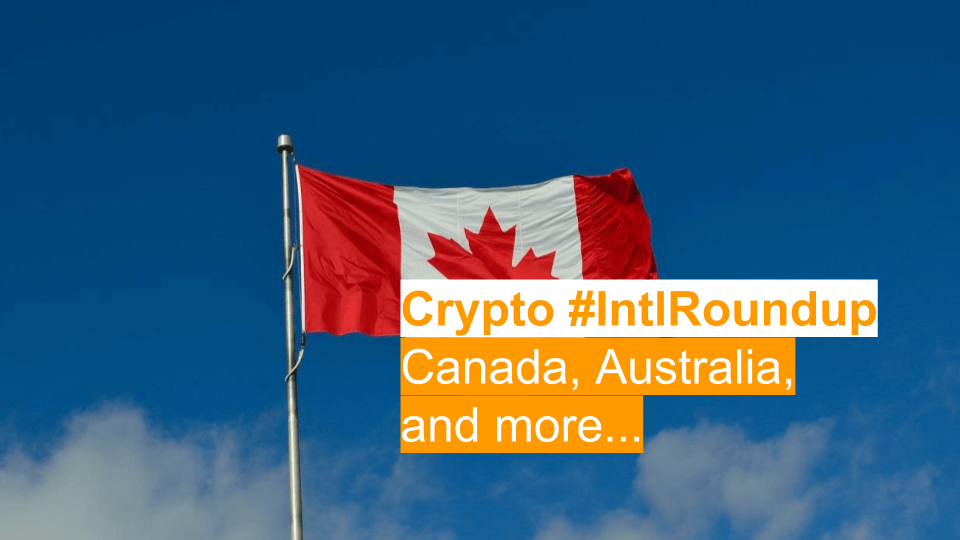 In local news this week, the Calgary Police Service (CPS) published a news release enlisting the public’s help in identifying four wanted men. According to the release, four suspects are accused of committing Bitcoin fraud.

The CPS Cybercrime Team released details involving 112 fraudulent transactions that were allegedly made at Bitcoin kiosks across seven cities in Canada. The locations in question are Toronto, Montreal, Ottawa, Hamilton, Winnipeg, Sherwood Park, and Calgary.

Police believe that the suspects deliberately engaged in an exploit known as double spending in order to steal as much as $195,000 CAD worth of digital assets from Bitcoin kiosk operators. Now, the Calgary Police Service is calling for individuals with information regarding the identity of these suspects to contact them, regardless of what jurisdiction they live in.

While police in Canada track down suspects of Bitcoin fraud, authorities in Australia are taking action against cryptocurrency exchanges accused of having a relationship with criminal activity.

A joint statement between AUSTRAC and the Australian Federal Police (AFP) further claims that a 27-year old accused of being a key member of the now-suspended exchanges was charged with trafficking and possessing about 30 kgs of drugs such as cocaine.

Reuters recently reported on criminal charges against suspected leaders of a cryptocurrency accused of operating as a large-scale pyramid scheme.

Prosecutors in the U.S. believe that OneCoin, a cryptocurrency founded by Konstantin Ignatov & Ruja Ignatova, is scamming investors under the guise of a high-return and low-risk investment platform.

Further, prosecutors claim that $1.2 billion USD located thus far as part of the investigation was laundered through at least 21 countries.

“[The defendants] created a multibillion-dollar cryptocurrency company based completely on lies and deceit,” said U.S. Attorney Geoffrey Berman, in a statement. “Investors were victimized while the defendants got rich.”

The founding pair have since been charged with a series of criminal offences such as wire fraud, as the case progresses in the U.S. District Court for the Southern District of New York.

As Nikkei reported earlier today, a travel startup in Vietnam is attempting to gain a competitive edge over its peers by letting customers trade their personal data in exchange for cryptocurrency rewards.

Reportedly, the Singapore-based startup Triip is interested in purchasing information from customers regarding upcoming travel plans, and is willing to pay for this information in the form of a cryptocurrency called TriipMiles.

According to the startup, TriipMiles can be used to reduce the cost of bookings and services. This data will then be sold to third parties such as restaurants and hotels for the purpose of targeted advertising.

“A lot of businesses are paying Google and Facebook a lot of money for your data to advertise, and they don’t give [money] back to you,” said Triip’s CEO, Hai Ho. “We want to change that. If a business gives us $10, I keep $5 and I give you $5. I think that’s fair.” 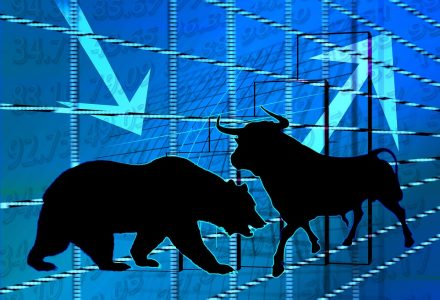 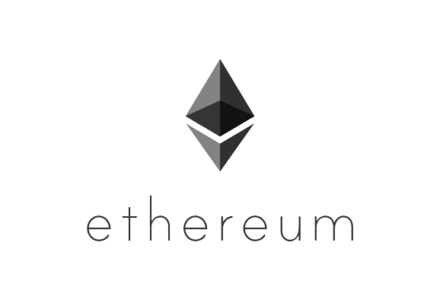 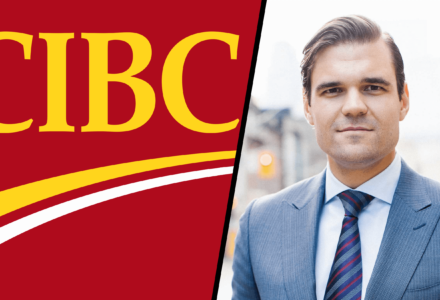