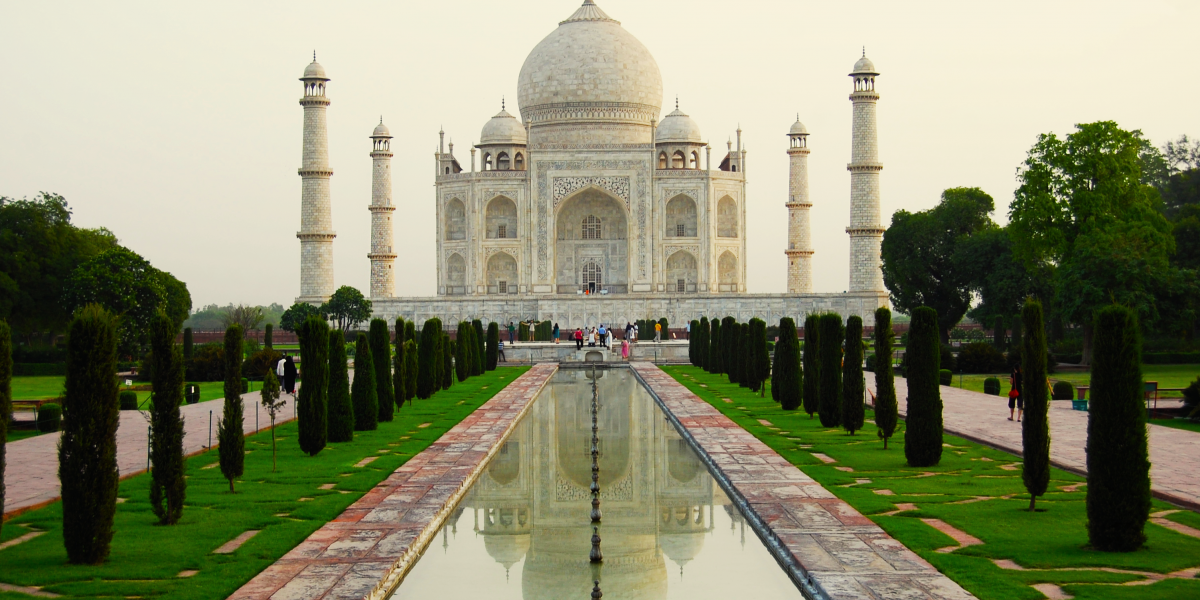 According to Reuters, the Indian federal Government recently sent tax notices to tens of thousands of digital currency investors. The notice comes after a nationwide survey revealing that $3.5 billion in transactions have occurred over a 17 month period.

Unlike China, South Korea, and Japan, in 2017, the Indian government has an unclear stance towards digital currencies. While digital currencies like bitcoin are not outlawed or banned, they are not recognized as legal tender.

Although the government sent notices, it will be interesting to see public response given the common challenge of tax evasion.

B.R Balakrishnan, a director general of investigations at the income tax department in the Southern States of Karnataka, said: “we found that investors were not reflecting it on their tax returns and in many cases the investment was not accounted for.”

The tax department therefore sent notices to people dealing in digital currencies to pay tax on their capital gains. They also asked these investors for details concerning the total holding and source of funds in the tax notice.

Despite warning retail investors about the potential for ‘Ponzi Schemes,’ the Indian government has not yet imposed restrictions on digital currencies. India’s undecided stance contrasts significantly with China. China banned digital currencies and ICOs in late 2017 while South Korea’s policymakers were considering shutting down domestic digital currency exchanges.

With Bitcoin soaring to more than 1,700 percent in 2017 and almost hitting a record of $20,000 US ($24968.00 CAD) per coin, India’s digital currency tax is perhaps the government’s attempt at protecting retail investors from fraudulent schemes.

Benefits for the government

The Indian government issued repeated warnings against digital currencies in the past, but their warnings had little impact. Reuters also stated that Zebpay, India’s leading bitcoin exchange, estimated that 2,500 new users join the industry every day. The digital currency industry also has an estimated trade volume of about 20 billion Indian Rupees ($389 million CAD)

Zebpay co-founder Saurabh Agarwal said that “many of our customers are treating digital currency like gold”. The government, therefore, may be using taxes as a method to control the influx of digital currency investments in India. This measure is especially for retail investors, many of whom remain uninformed on digital currencies.

There are already hundreds of digital currency investors going to the police and courts with complaints of transactions in digital currencies that turned out to be fraudulent, said Pavan Duggal, a Supreme Court lawyer specializing in cybercrimes. “Considering cryptocurrencies are here to stay, the government must consider granting limited legality while ensuring that these are not used for crypto crimes,” he said.

It isn’t the first time the Indian Federal government has controlled the public’s use of products and services through taxation. In mid last year, the Indian Federal government introduced an increase in tax on tobacco products to reduce the number of tobacco smokers. Perhaps the projected success of the tobacco tax will yield similar results to a digital currency tax on investors.

While India has issues with tax evasion, the Indian Federal government appears determined to ensure that people pay their taxes.

The government recently doubled down their efforts to raise the number of income taxes payers to 100 million. Their hope is to raise more revenues for the country’s development.