Why Government Instability is Good for Bitcoin Prices 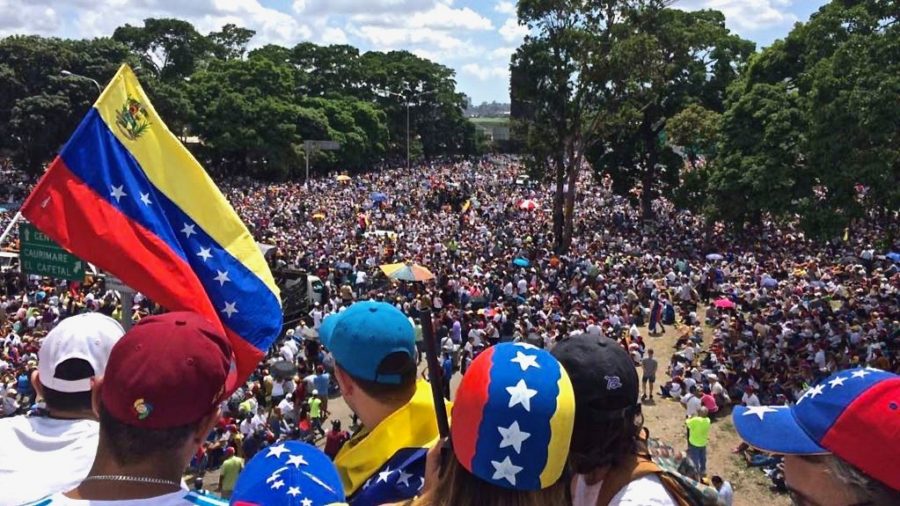 Due to their online nature, digital currencies do not have the same economic cycle as traditional currencies.

This is self-evidenced by the rising value of currencies like Bitcoin during periods of government instability around the world.

A major contributor to the success of digital currencies is the need for government-alternatives for individuals that fall victim to unstable socio-economic climates.

Venezuela is a quintessential example of chaos driving Bitcoin’s valuation. The country is one of the world’s largest contributors to Bitcoin mining, due in large part to instability within the region.

In recent years, Venezuela has fallen victim to one of the worst economic crashes in modern history.

The South American country went from being one of the richest countries in the continent to one of the world’s poorest. As of December 2016, the Venezuelan bolívar reached an inflation rate of approximately 800%.

With many unable to carry out their regular lives through the use of a state-backed currency that is now nearly worthless, many Venezuelans have turned to Bitcoin out of necessity for their day-to-day survival.

Ensuring that the public retains faith in their government is a large factor in ensuring economic stability.

While disruptions to functional governance can have overwhelmingly negative effects on the value of a country’s currency, it has an inverse effect on digital currency.

Even the world’s most affluent nations face a decrease in public trust, and digital currencies are benefiting as a result.

Findings from the PEW Research Center show that U.S. public trust in government is nearing historic lows, for instance.

Canada joins the U.S. in this statistic, says a 2017 Edelman poll. Once considered “neutral,” this study shows a decrease in the public trust of Canadians, putting the country into “distruster” category.

Digital currency provides a sense of independence that is not shared by traditional economic frameworks.

An individual’s wealth in terms of state-backed currency is subject to many factors outside of their control, such as taxation or audit. If an individual holds physical cash, they are ultimately reliant on the assumption that the government will value the amount they’re holding.

Similarity, individuals are often reliant on their banks and financial institutions to keep their money safe. However, the memory is still relatively fresh of the 2008 financial crisis. This incident called heavily into account the trustworthiness of these institutions.

As a result, many have turned to digital currency due to an increased sense of self-security.

Since digital currencies like Bitcoin are decentralized, they are not at the mercy of governments or financial institutions. Instead, Bitcoin valuations rely on a system of supply and demand where all holders have the same level of authority.

The result is an economic system where currencies like Bitcoin benefit from instability. The resulting chaos leads to an increased need for the public to take their future into their own hands.