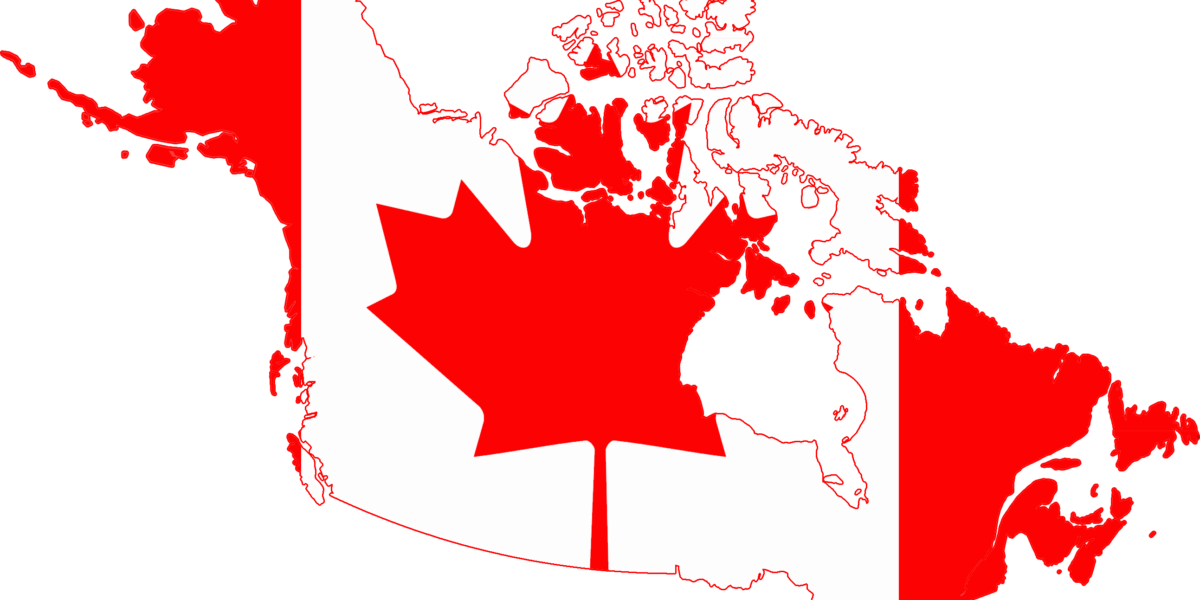 Currently, regulatory action taken against the digital currency industry is fresh on the mind of many. In large part, this is due to the recent hearing from the U.S. Committee on Banking, Housing and Urban Affairs (CBHU), and Cease and Desists filled against BitConnect and DavorCoin earlier in 2018. Now, reports state that a Canadian regulator wants Google to enact a ban on digital currencies and Initial Coin Offerings (ICOs).

Jason Roy, Chairman of the Canadian Securities Administration (CSA) Binary Options Task Force and investigator for the Manitoba Securities Commission, expressed a desire for advertisements relating to digital currencies to be banned on Google’s ads platform.

“We’re very pleased with Facebook’s decision,” said Roy, in a statement to The Times of Israel. “My hope is that Google will enact a similar policy, where they specifically name products like binary options, ICOs and cryptocurrencies.”

In mentioning ‘Facebook’s decision,’ Roy is referring to an announcement made on January 31st, 2018, banning all ads pertaining to binary options, initial coin offerings, and digital currencies from appearing on the Facebook ads network.

“We want people to continue to discover and learn about new products and services through Facebook ads without fear of scams or deception,” said Facebook officials, in their new policy.

Cracking down on fraud

Currently, fraudulent advertisements attempting to profit from the current popularity of digital currencies and ICO’s run rampant online. In an attempt to defraud victims, these ICO’s often offer reward schemes that are ‘too good to be true.’

As a chairman for the CSA’s Binary Options Task Force, Roy works for an agency determined to protect Canadian investors from binary options, all-or-nothing investments, which the CSA banned on September 28th, 2017.

“From day one, our job has been to find every avenue to protect Canadians from this particular fraud,” said Roy, when announcing the ban. “This ban supports our efforts, which include working with credit card companies, tech companies and advertisers that binary options fraudsters rely on to carry out their schemes. It will all add up to fewer Canadians being exposed, and fewer Canadians being cheated.”

The CSA defines binary options as all-or-nothing rewards promise where investors bet on the performance of an underlying asset, often a ‘currency, commodity, stock index, or share.’ They further stated that binary options are typically held over a short period of time, sometimes even a few hours or minutes.

While the majority of digital currencies do not meet the criteria to fall under this definition, Facebook’s harsh stance against ICOs, digital currency, and binary option advertisements lumps the three terms together under the same general umbrella.

It would seem then, that the prevalence of scams and fraudulent projects is hurting the industry’s reputation as a whole. While Google is currently free to ignore the suggestion of the Binary Options Task Force in regards to digital currencies, it could place further strain on the current climate surrounding the industry.