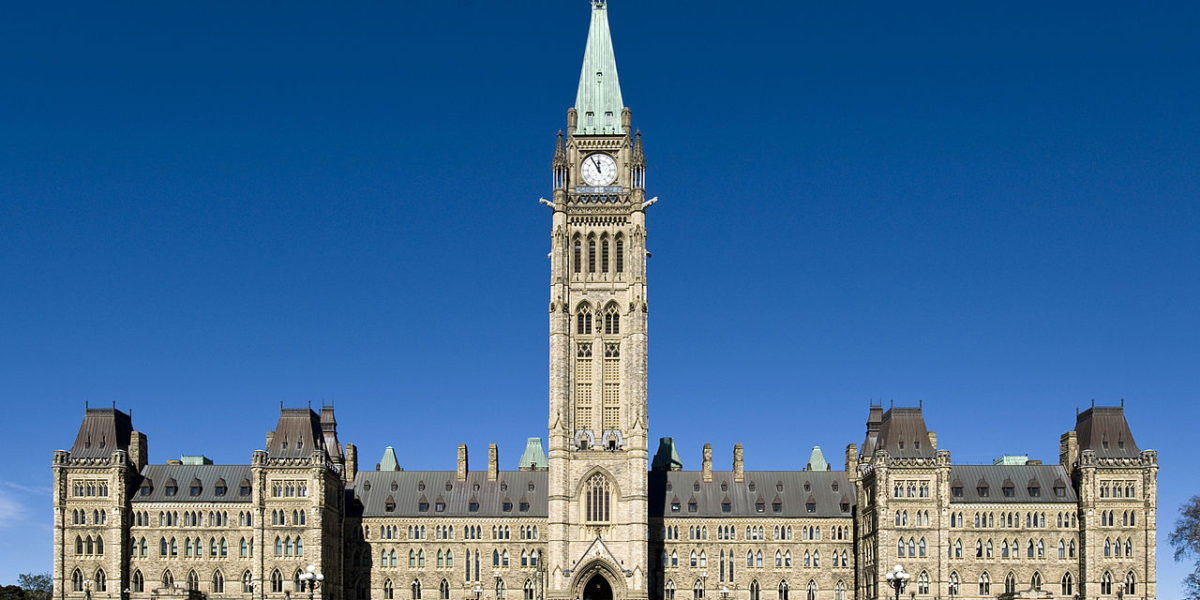 Classifying digital currencies remains a challenging goal for regulators. The balancing act is made difficult due to pressure from both industry and advocates and detractors, as well as the fact that the industry is still relatively new. This can be observed with the ongoing debate about whether or not Ether (ETH) should be classified as a security in the United States.

Now, in a post on the blog of the Canadian Bar Association (CBA), lawyer Chetan Phull called on parliament to legally classify digital currencies as “money.”

With his background in law and software development, Phull is at a place of reasonable experience to speak on Canada’s regulatory climate. He founded the Smartblock Law Professional Corporation in Toronto, which is focused primarily on blockchain technology, digital currencies, and IT contracts.

Previously, Phull taught the law portion of the Certified Blockchain Professional course, which was offered in a collaboration between York University and the Blockchain Hub.

As part of his ongoing efforts in the space, Phull is highlighting perceived issues within the Currency Act that he stated means “a contract denominated in cryptocurrency can only be legal in Canada if cryptocurrency is not ‘money.’”

This is a law that Phull believes needs to be updated in order to sustain the growth of innovation in the digital currency industry, and allow businesses to more easily operate within the law.

The Currency Act states that any contract involving the payment of “money” must be denominated in fiat currency, creating a difficult legal gray area for digital currency contracts.

On the Smartblock Law Blog, Phull elaborated that the common workaround is to treat digital currencies as a commodity for commercial purposes, which “appears to be permissible.” However, he stated this may not be sustainable moving forward.

“It is only a matter of time until cryptocurrency becomes a common medium of exchange in commerce,”  he wrote.. “The law will need to adapt. That is why we are overdue for an update to the statutory definition of ‘money.’”

On behalf of Smartblock, Phull calls for Parliament to amend the Currency Act to grant digital currencies a classification as “money,” and further ensure the legality of digital currency contracts.

“Until then, the legality of cryptocurrency contracts appears to tenuously depend on how obviously the cryptocurrency is being treated as ‘money,’” he added. “[As well as] whether or not the commodity view is realistic in any given case.”