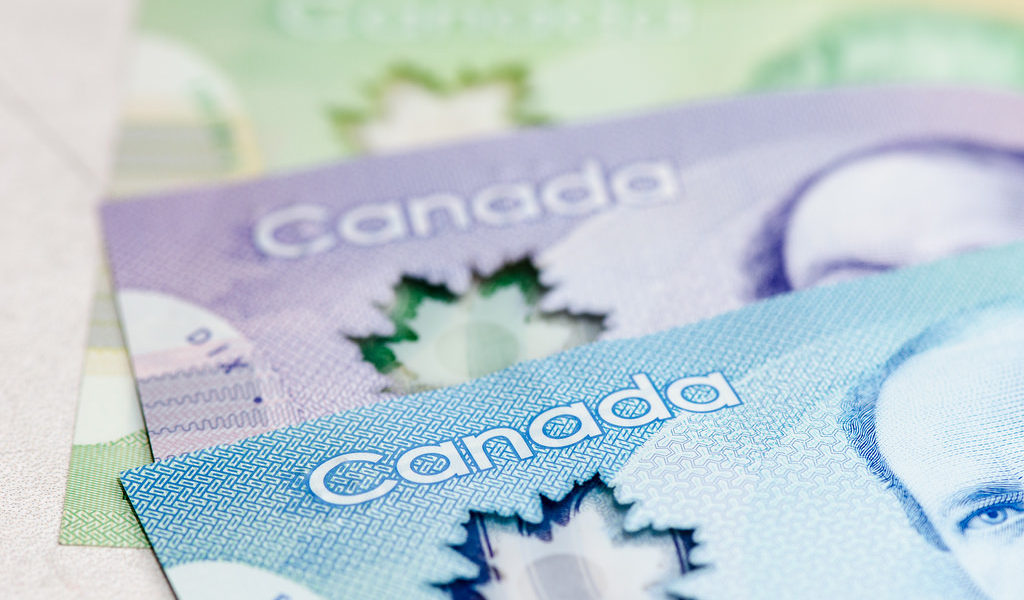 In the constantly evolving regulatory landscape, governments continually look to enforce rules designed to prevent money laundering and illicit spending. Canada is no exception, and proposed changes to the nation’s anti money laundering laws could take place in the near future, with the government accepting comments from the public until May 18th.

According to a paper that the Department of Finance Canada published, regulatory gaps were identified in its Assessment of Inherent Risk of Money Laundering and Terrorist Financing in Canada report.

As a major player in Canada’s regulatory landscape, the department looks to grow its scope through clarifying existing reporting requirements for entities and through exploring the depth of current requirements.

As the Wall Street Journal reported, the Canadian government’s review of its current anti-money laundering practices began in February 2018, and could affect many industries that are yet to be federally-regulated.

Theoretically, this would place a greater burden for compliance on these institutions, which would act in the best interest of preventing money laundering, terrorist financing, and illicit spending.

“In evaluating each measure, the costs of addressing the identified risk must be weighed against the potential benefit of preventing or tracing activity in the identified sectors,” the government said in its consultation paper.

For the disruptive FinTech industry, the Canadian government continues to approach new regulation with caution, as to not stifle growth in the rapidly evolving landscape. Digital currencies present a new layer of complications for regulators, but could make compliance easier down-the-line due to the transparency and accountability of most blockchain implementations.

Despite an intent to tighten anti-money laundering laws, the Canadian government is proposing an exemption for FinTech firms from complying with all regulatory requirements for a period of time, WSJ reports.

Purportedly, this would create a “sandbox” for the FinTech sector which would allow the country’s financial technology companies to continue to grow and foster innovation.

Recently, the Ontario Securities Commission said it will look to create digital currency regulation that does not stifle innovation and removes the burden currently placed on companies operating in the province. The OSC furthered called this a “key focus” for the 2018-2019 financial year.