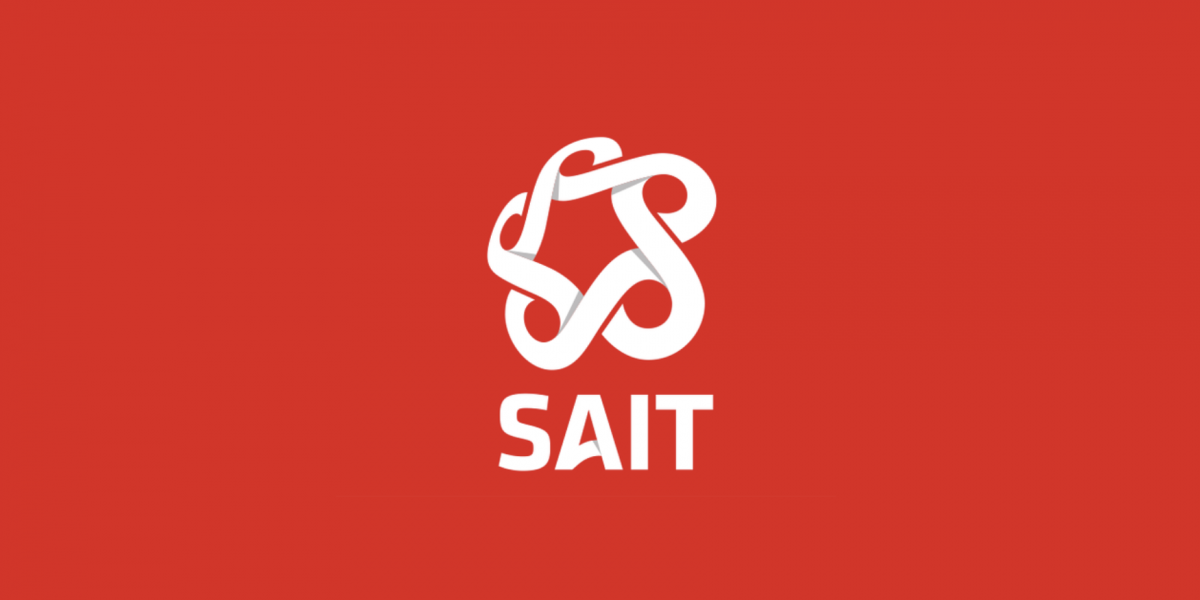 The Southern Alberta Institute of Technology (SAIT), based in Calgary, will now issue graduates with blockchain-secured certificates. The move to blockchain will prevent fraud and make it easier for students to present their qualifications when they graduate and throughout their careers.

The tech-oriented post-secondary institution becomes the first in Canada and one of only a handful around the world to issue blockchain-based credentials.

Graduates of SAIT will in future receive their paper certificates and a secure blockchain key allowing them to send their certificate to employers and other institutions instantly. Each record will have an encrypted digital signature which can be cross-referenced with SAIT’s signature.

“There are more and more cases of fraudulent transcripts that post-secondaries are having to deal with,” said SAIT registrar Neera Arora, who added that the innovation will be “totally secure.”

We have news! We're the first in Canada to issue digital credentials through blockchain. Details: https://t.co/RvNLZ18BLV#SAIT pic.twitter.com/cLXB27n19u

The new system will also prevent future requests for copy transcripts and the administration work for SAIT to provide them. Students and employers to date have had to “order a transcript and our unit here would be processing the transcripts and mailing it to them,” explained Arora. Blockchain’s encryption will mean only those with the key are able to access the data.

VIDEO: Another quick glimpse at #TeamODEM getting ready for our full launch on the #Ethereum #mainnet in Q1, 2019! Our #SmartContracts are already live! #Students, #Educators We’re ready, ARE YOU? #blockchain #ODEM #unlockinghumanpotential #edtech pic.twitter.com/h5Zj8mFZbD

“At SAIT we are thought leaders and this is a strong example of how we’re increasing our value proposition,” said Dr. David Ross, SAIT President and CEO. “This is only the beginning as we continue to put the potential of blockchain technology into practice.”

SAIT has partnered with On-Demand Education Marketplace (ODEM) to use its platform built with Ethereum. The two organizations will conduct a pilot for a first 25 students graduating this month from SAIT’s Pre-Employment Automotive Service Technician program.

ODEM’s blockchain platform will go fully live on the Ethereum mainnet in the first quarter of 2019 but is already functional for educators.