Why Democracy and Blockchain Need Each Other 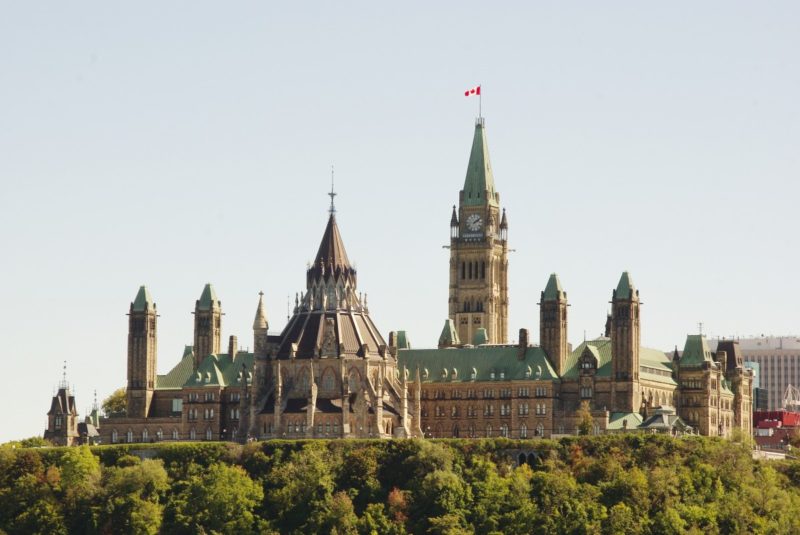 Democracy intends to serve as a system where the public decides how to govern itself through consensus.

The democratic ideals echoed throughout blockchain are an important aspect of understanding the technology’s future. As advocates want to keep blockchain decentralized while scaling, these ideals are especially pertinent.

Blockchain technology is not purely reflective of democratic ideals on its own. The technology is a tool that’s open and available for a wide variety of uses, not all of which involve decentralized systems.

What makes blockchain democratic is cases where blockchain technology is implemented with the goal of remaining decentralized.

For example, projects like dApps (Decentralized Applications) and most digital currencies are not governed by a central system. Instead, it is up to the consensus of users to control the platform’s future.

These projects make the relationship between democracy and blockchain apparent for the simple reason that everyone has an equal voice.

Ethereum, for example, is one of the leading digital currencies behind Bitcoin. Throughout its growth, the founders remained adamant about not allowing the platform to become centralized.

When Ethereum’s developers want to make a core change to the way the platform functions, they are unable to do so directly. This is because Ethereum, like any decentralized application or currency, belongs to all of the participating users, not just founders.

To implement major changes to decentralized digital currencies, a ‘fork’ has to occur. Forks are essentially clones of the original project, with changes committed.

If the changes are drastic, a ‘hard fork’ has to occur. A hard fork creates two versions of the currency or project. Whichever version has the most participants becomes the official version.

DAO in 2014, they had to do so through a new version created via a hard fork. The new version had greater consensus, and the old version still exists under the title ‘Ethereum Classic.’

Similarly, a recent hard fork, SegWit2x, aimed to increase Bitcoin’s block size, but was suspended indefinitely due to a lack of consensus within the community.

This is a quintessential example of democracy, as it was up to the public to decide the future of the platform. In these instances, no intermediaries, developers, or governing bodies were able to have greater control than any individual.

There are growing concerns within the industry about blockchain’s ability to sustain itself on a global scale while remaining decentralized.

From a technological perspective, the cost of everyone having an equal voice is that even minor decisions add up to a large amount of energy consumption.

Ethereum already consumes as much power as the country of Cyprus, since the network requires every node (computer in the network) to participate in all transactions for the sake of security. Additionally, its power consumption costs will continue to rise under the current model as the currency grows in popularity.

Vitalik Buterin, an Ethereum co-founder, recently pointed out that most solutions to blockchain’s scalability problem involve compromising either security, or partially centralizing the technology.

Buterin did, however, also express plants to implement solutions that could theoretically keep blockchain both decentralized and future-proof.

Blockchain not only serves as a model for democratic finance and software systems, but could also play a role in the future of democracy.

With institutions like Canada’s Blockchain Research Institute investigating uses for blockchain technology, there is excitement about blockchain’s ability to improve entire industries.

Blockchain technology could even improve the way elections take place in the democratic world.

Lost ballots, miscounted votes, and illegible writing create a voting system that is not as accurate as it could be. Additionally, recounting and verifying the validity of votes can be both time consuming and costly.

While electronic voting solves some of these issues, the public historically viewed it negatively due to security fears.

In 2007 Estonia became the first country to implement an electronic-based voting system.

Estonia now is an example of an effective digital voting system in action. The country separated the way individuals vote versus review their decisions in order to reduce fears around the technology.

The idea is to reduce the risk of compromise by removing a ‘single point of failure.’ The separation of devices used to vote mitigates the chance of someone modifying an individual’s vote without their knowledge.

Blockchain, on the other hand, could further increase public trust when it comes to voting.

Since blockchain relies on the corroboration of information from the devices of multiple members in the network, there is no single point of failure. With this feature, it’s nearly impossible for hackers to compromise data integrity.

Both internal and external systems are able to verify the validity of votes much easier than in the current system. Heightened transparency would also help to improve public fears yet still conceal the identity of voters.