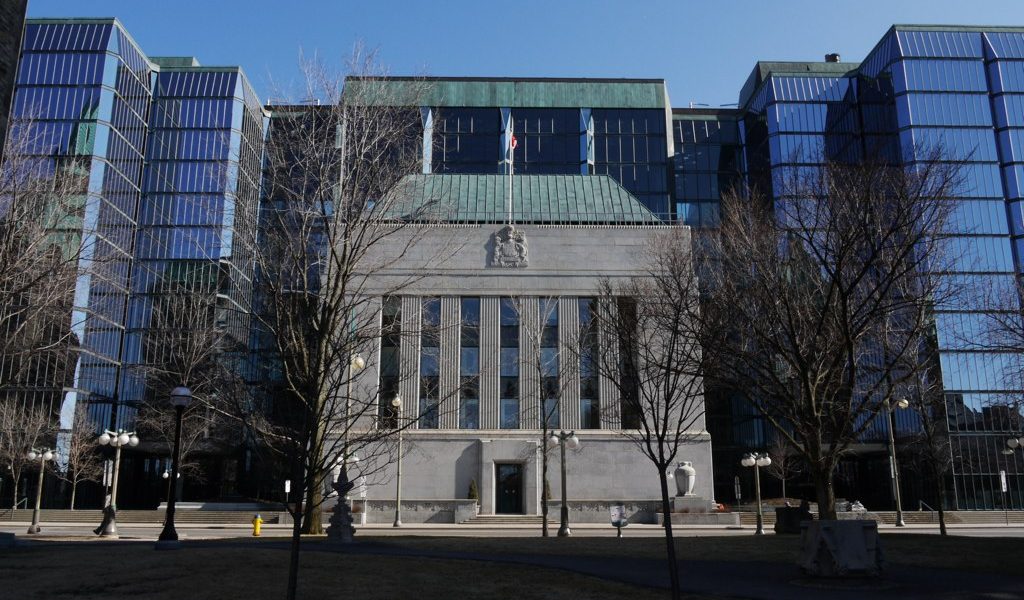 While the Bank of Canada continues to explore the increasingly difficult-to-ignore prevalence of blockchain technology, a recent presentation could mean that Canada’s central monetary authority is not quite ready to go all-in.

As reported by local South Korean media, the Bank of Canada spoke at a conference where it made its current view on blockchain technology known to the public. Despite Canada’s central bank continuing to explore the technology’s potential, it stated that it was yet to find meaningful cost-saving when compared to existing systems.

Statements from a Bank of Canada official arrived as part of a presentation at the G20 Global Financial Stability Conference hosted in Seoul, South Korea.

At the presentation, the central banking authority cited current operational costs and risks as detrimental to its view on blockchain technology. In its current state, the Bank of Canada called traditional settlement methods more effective.

“At this time, there is no cost-saving effect compared to the existing central bank system,” said Bank of Canada funds management senior research director, James Chapman, according to a translation.

BIS wants the world to slow down on central digital currencies

In the global conversation, central bank digital currencies have become an increasingly possible reality. Countries as diverse as Sweden, Iran, and Russia continually explore the potential of launching a government-backed digital currency.

Additionally, a Bank of Canada publication in December last year explored the potential risks and benefits of the authority using blockchain technology to carry out financial services.

Despite the seeming wave of international interest, the Bank for International Settlements (BIS) warned countries against launching their own central bank digital currencies in March 2018.

BIS’s statement arrived ahead of a G20 summit which brought together leading governors and finance ministers from across the globe.

In Canada, a collaborative research initiative known as Project Jasper enlists the country’s central bank in order to explore if blockchain technology is a feasible method of conducting securities settlements.

However, it seems that Canada’s central bank is waiting for more successful testing and technological development before using blockchain technology on the global stage.