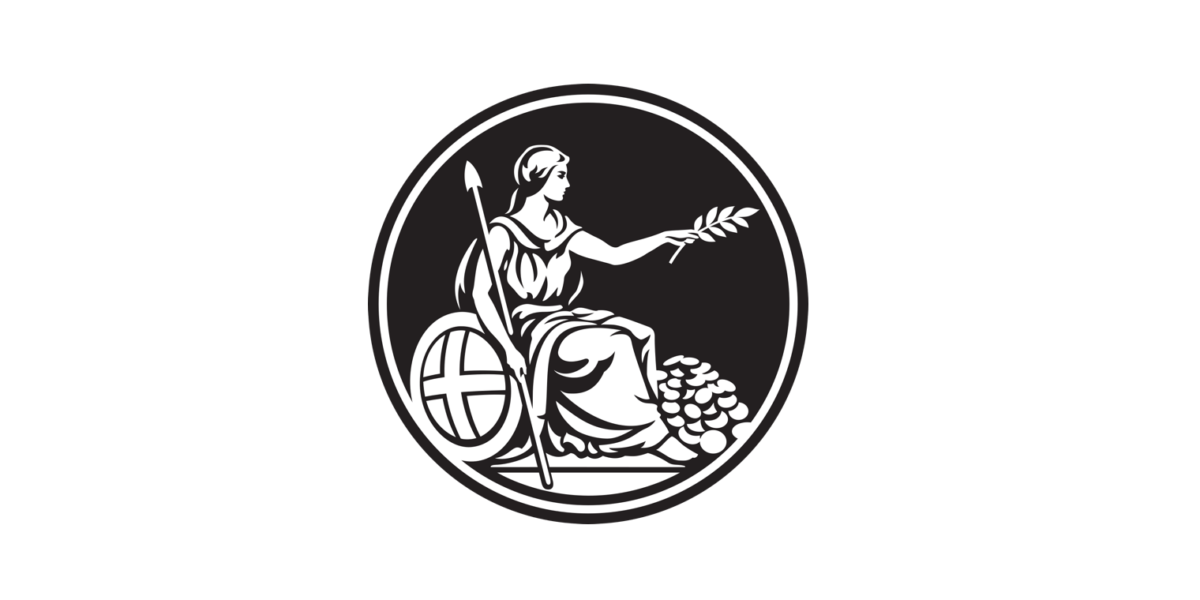 In regards to the recent “global speculative mania,” Carney believes that digital currencies should be held to the “same standards” as other financial assets.

While Carney does not see crypto-assets as “material risks to financial stability,” he is concerned with its growing involvement in money laundering, terrorist financing, and tax evasion. Carney, however, does not completely dismiss crypto-assets, instead believing they “could potentially catalyze innovations to serve the public better.” At its current state, though, he believes crypto-assets are a poor store of value and an inefficient medium of exchange.

The flourish or demise of digital currencies will depend on authorities and whether they decide to isolate, regulate, or integrate digital assets and their activities. While Carney attacked the state of digital currencies today, he provided a positive view on blockchain technology and the implications it has on transparency and efficiency in a variety of industries.

The need to regulate digital currencies

In Carney’s view, “crypto-assets do not appear to pose material risks to financial stability…because they are small relative to the financial system.” The Governor notes that the global market capitalization of digital currencies even during their peak is less than one percent of global GDP.

Despite its small global position, Carney notes that the anonymity of digital currencies and how they shield illegal activities should be a concern for authorities. Their extreme price volatility and poor market liquidity could also result in manipulation and misconduct. He points out the structural vulnerabilities and technical weaknesses in digital currencies as a major concern and uses the recent of digital currency hacks and heists as examples of these problems.

Although Carney believes stricter regulations are required, his speech mentions China’s extreme approach to banning digital currency exchanges, financial institutions, and payment processors. Carney believes that a better path would be to regulate certain aspects of digital currencies and ensure that the system is safe and sound.

He expects the push for regulations will occur on a country by country basis as opposed to a large global coordinated movement.

The future of digital currency

Although Carney is confident that existing digital currencies like Bitcoin are unlikely to be the future of money, he does not want to dismiss them entirely.

He sees great potential with blockchain technology and believes that digital assets can help improve the existing system. Digital assets can point the way to the future of money by suggesting how money can meet societies’ changing preferences and how they can transform the efficiency, reliability, and flexibility of payments.

Carney discusses both the impact of digital assets moving forward, but outlines its current problems. The Governor sees that banning digital currencies in its entirety is not the best solution but instead, believes authorities should build off the underlying technology.