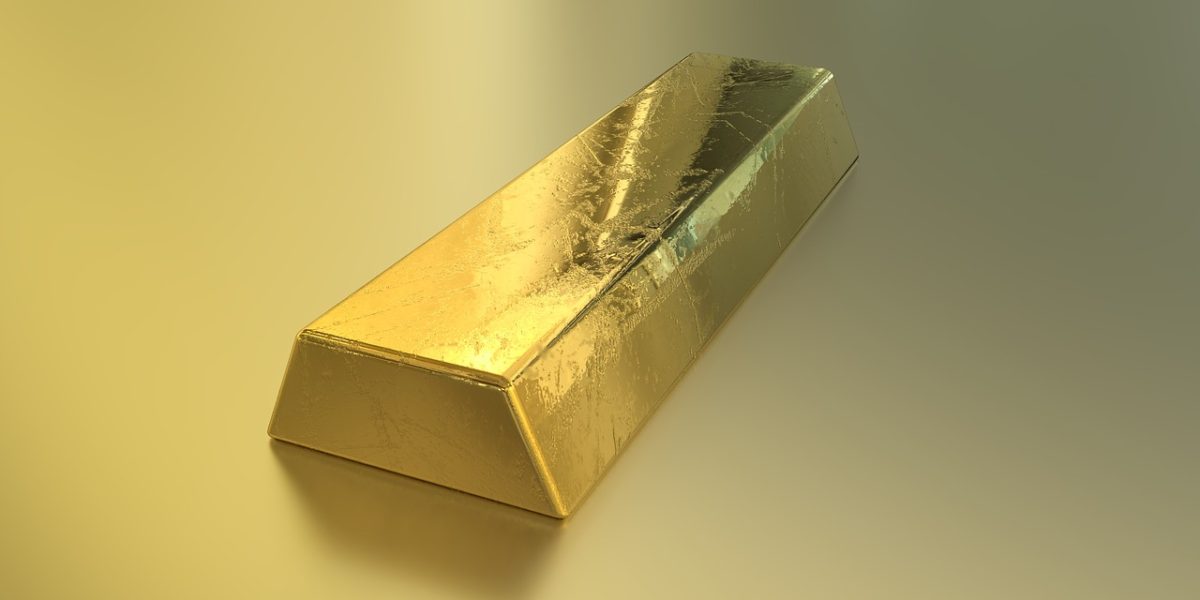 In the wake of the popularity achieved by digital currencies, governments and industries across the world are looking at ways to be a part of the new movement. Now, Australia is putting its own hat in the ring with the Perth Mint announcing intent to launch a digital currency of its own.

Estonia, Russia, Venezuela, and India, among others, expressed interest to launch their own state-backed digital currencies in the past year, with varying degrees of success.

The Perth Mint is Australia’s official bullion mint and gold refinery. Owned entirely by the Australian government, the Perth Mint is now looking to create its own gold-backed digital currency.

Over the past few years, digital currencies continued to gain acceptance in the minds of the traditional investment community, eliminating the barrier between digital currencies and the general public. In late 2017, for instance, Bloomberg Terminals added popular digital currencies Bitcoin, Ethereum and Ripple to their price feeds and in January 2018, Weiss Ratings published the first digital currency grades released by any rating agency in the world.

This sentiment seemed reflected in the statements made by Richard Hayes, chief executive of Perth Mint.

“I think as the world moves through times of increasing uncertainty, you’re seeing people look for alternate offerings,” said Hayes to ABC News Australia. “You’re seeing this massive flow of funds into the likes of Bitcoin at the moment because people are looking for something outside of the traditional investments.”

A criticism often directed at popular digital currencies is the idea that they are not backed by a physical resource and are often quite volatile.

In backing digital currency purchases with gold, the Perth Mint aims to create a currency that is tied to a resource that the world already considers valuable.

Governments across the world

Proposals for government-backed digital currencies are on the rise. Many countries across the world are now attempting to put themselves into the digital currency movement.

On the 25th of January, 2018, Russian lawmakers submitted a draft law to parliament introducing a previously proposed digital currency called CryptoRuble, backed by the Russian government.

Similar to the Perth Mint announcing the development of a gold-backed digital currency, Venezuela’s president, Nicolás Maduro, recently made headlines due to his intent to create a digital currency called Petro. According to Maduro, Petro will be backed by the country’s vast oil reserves.

Thinking Canadian, the Bank of Canada released a paper in December of 2017 exploring the potential risks and rewards of creating a Central Bank Digital Currency (CBDC). While inconclusive, the paper does present the notion of a Canadian state-backed digital currency.

Overall, nations across the globe are looking at ways to increase government involvement with digital currencies. However, some may see this trend as contradictory to the autonomous intent present in currencies like Bitcoin, Ethereum, and other leading digital currencies. Regardless, increased government involvement in the industry represents the beginning of a new power dynamic that could force traditional institutions to adapt to the changing tides.