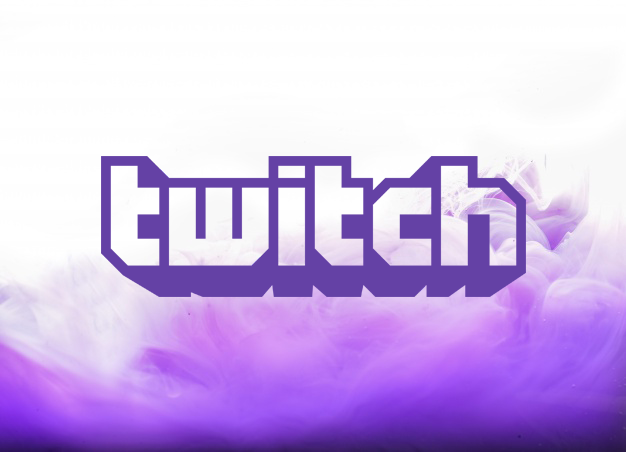 In a recent tweet, Twitch announced a long list of new payment methods, including the world’s most popular digital currency, alongside various types of gift cards.

Twitch boasts 15 million daily active users, and 2.2+ million unique content creators per month. However, Amazon, despite being Twitch’s parent company, does not currently allow shoppers to make purchases with Bitcoin.

The decision to add Bitcoin to the platform could be an important step in prompting frequent spending of the digital currency. Currently, investors treat Bitcoin more like a stock then as a currency, with more people holding bitcoin than spending.

Put those 🎁 💳 gift cards from grandma to good use by subscribing to your favorite streamer! We take these and more. Just click “Show More Methods” on the Payment Information screen. https://t.co/cyIJ4Fcnr9 pic.twitter.com/a1QmAg4A6R

Ethereum currently processes far more daily transactions than Bitcoin, despite being the less popular of the two digital currencies. In large part, Bitcoin’s high transaction fees are the culprit. Fees are very high relative to other currencies and the increasing popularity of bitcoin pushes the fees even higher.

While solutions within the industry aim to solve Bitcoin’s current issues regarding long transaction times and high fees, the currency’s current lack of scalability has had a negative effect on the prospect of platforms accepting the new payment method.

Steam, a popular gaming store and platform, recently announced their decision to stop allowing users to pay with bitcoin. Since Steam has approximately 33 million daily users, the decision took the payment option away from a large number of potential spenders.

In a post on their blog, Steam emphasized that their decision was based on Bitcoin’s volatility and high fees which are they not in control of.

“At this point, it has become untenable to support Bitcoin as a payment option,” the statement said. “We may re-evaluate whether Bitcoin makes sense for us and for the Steam community at a later date.”

Many quickly called Twitch’s decision to add Bitcoin an attempt to increase profits by allowing as many forms of payments as possible. Further, Twitch’s seemingly odd decision to also allow payments via Subway, 7-Eleven, and CVS Pharmacy gift cards vindicates this opinion.

However, there is certainly something to be said about the fact that Twitch seems to share a demographic with many digital currency enthusiasts. 75% of Twitch’s users are male, with 73% aged between 18-48.

It’s unclear if demographic overlap affected the decision, but it seems likely given the circumstance.

Ultimately, regardless of their motivation, more platforms supporting Bitcoin is a major step in allowing the digital currency to become legitimized as more than just an asset.