The Wealthiest Digital Currency Owners in Canada, According to Forbes 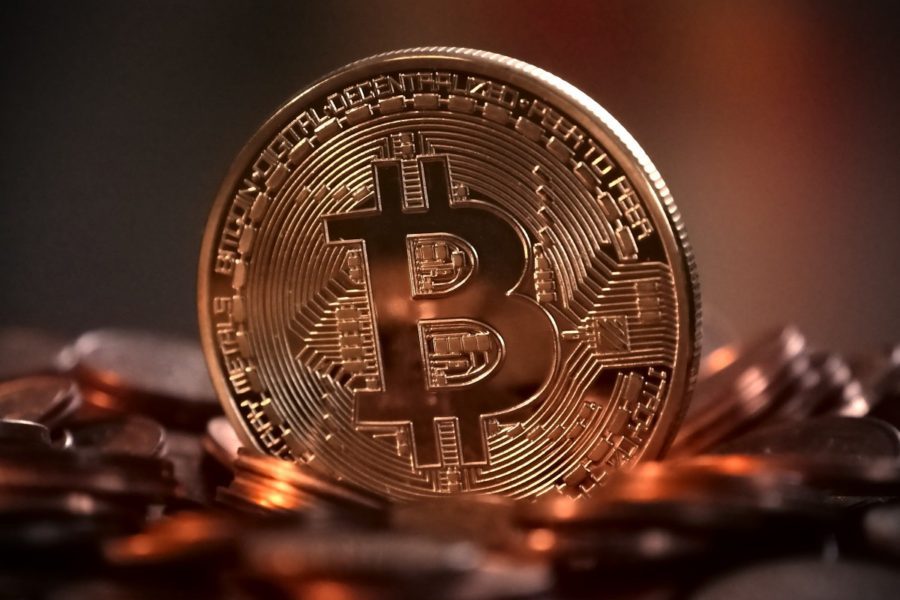 As the division between traditional investments and digital assets dissipates further, Forbes took the opportunity to create the first-ever list of the wealthiest individuals in the digital currency space.

Digital currency proponents may be excited to learn that many of the entries listed in Forbes’ list of ‘crypto’s richest’ are some of the brightest minds behind tech that’s currently fueling the industry, like Block.one CEO, Brendan Blumer and Ripple co-founder, Chris Larsen.

Also listed are Tyler & Cameron Winklevoss, noted as being the first Bitcoin billionaires.

Forbes’ estimates Joseph Lubin’s net worth at somewhere between $1.2-$6.3 billion CAD. Lubin is a Toronto native, and his biggest contributions to the digital currency landscape involve his work with Ethereum and ConsensSys.

Lubin began his involvement with Ethereum after being inspired to support the project both financially and as a cofounder following a white paper published by Vitalik Buterin in late 2013.

He later went on to become the founder of ConsenSys, a blockchain production studio that builds decentralized applications based on the Ethereum platform. While the company is headquartered in Brooklyn, New York, Lubin’s work as a Canadian pioneer helped to create Canada’s current status as a world leader for blockchain innovation.

Vitalik Buterin is one of the most famous names in the digital currency landscape, and the work of this Russian-Canadian programmer has undoubtedly shaped the burgeoning digital currency industry.

Forbes list Buterin’s digital currency net worth in the $500-630 million CAD range. Buterin was also named in Forbes’ ‘30 Under 30,’ a list of the 30 most promising young minds in their respective industries.

Buterin co-founded Bitcoin Magazine, and would later go on to become one of the co-founders of Ethereum. As the basis for smart contracts, proponents call Ethereum one of the most potentially disruptive new technologies, due to its potential to impact entire industries through eliminating the need for intermediaries.

As a currency, Ethereum currently holds the title of being the second largest in terms of market cap, and managed to surpass one million transactions in a single 24-hour period in December 2017.

Forbes estimates Diiorio’s wealth to be somewhere in the $940 million to $1.3 billion CAD range. Diiorio contributed to several prominent blockchain projects, and founded the Toronto-based Bitcoin Alliance of Canada, which has since rebranded.

Aside from his work as a co-founder of Ethereum, Diiorio is the CEO and founder of Jaxx, a digital currency wallet that allows users to store their digital assets on their computer or mobile device.

Jaxx is the child of another of Diiorio’s projects, Decentral, of which he is also the founder and CEO. Toronto-based Decentral aims to be a hub for innovative decentralized projects.

“Decentralization is changing the very fabric of the global economy,” said Diiorio, in his message on the Decentral website. “Decentralized technologies power trust-less, frictionless, efficient networks and markets […] without the assistance or cost of traditional middlemen.”

With the appearance of several individuals famous for influencing the Canadian digital currency landscape on Forbes’ list, the community is able to reflect on how Canadian pioneers continue to shape the industry as a whole.