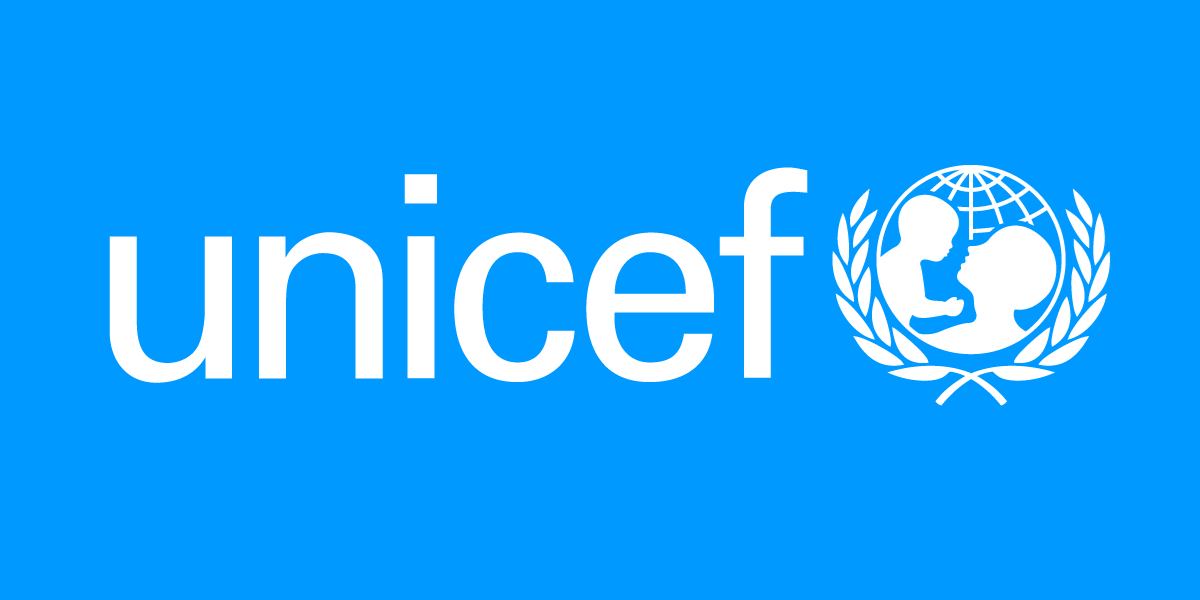 While anyone with a ‘recent’ graphics card can support UNICEF’s initiative with minimal hassle, the program hopes to appeal to gamers, since gamers tend to have powerful computer stations.

In exchange, participating computers receive the transaction fee as a reward for each verification. In the case of Game Chaingers, the individuals donate their reward to UNICEF. The increasing popularity of digital currency mining recently earned interest from major players like Samsung, who are set to begin producing ASIC hardware for miners and mining farms.

Additionally, gamers have previously criticized graphics card manufacturer, Nvidia, due to the fact that the popularity of digital currency mining makes powerful graphics cards increasingly scarce. Many in the community argue that this initiative takes even more cards away from the hands of gamers.

Calling on the global community

Game Chaingers calls upon the global community for the purpose of bringing everyone together to support those in need. Aside from electricity costs, supporters incur no costs for this new initiative.

From there, participants can start or stop mining software at any time, making it easy to lend a helping hand.

The program aims to aid the Syrian children that UNICEF identified as living in the world’s largest humanitarian crisis. UNICEF estimates that 13.5 million people are in need of life-saving assistance in Syria, including 6 million children.

The program runs until March 31st, 2018, so there’s lots of time to get involved. Additionally, those that are unable to use their computer’s resources, but are stilling willing to help, can donate via Visa, Mastercard, PayPal, and Ethereum.